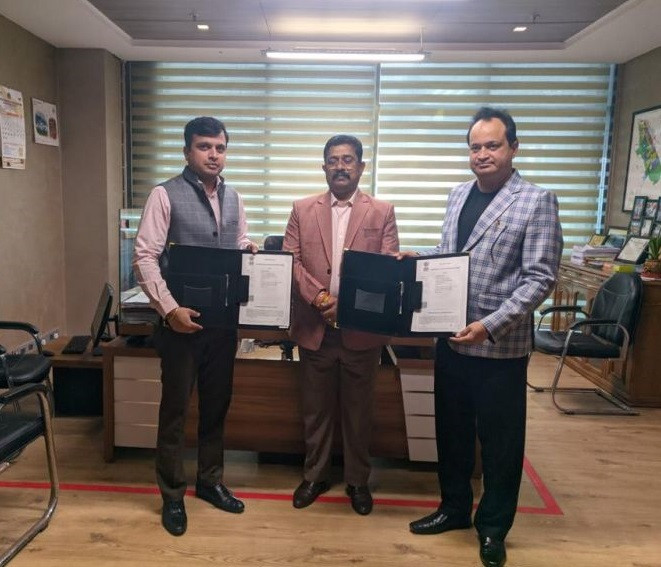 "The first charging station is targeted to be commissioned in the next two weeks in the Alpha commercial belt," the GNIDA said.

It said efforts are being made to encourage electric vehicles across the country under the National Electric Mobility Scheme, and Greater Noida has also joined this campaign

"On instructions of GNIDA CEO Narendra Bhooshan, charging stations for electric vehicles are going to be built at 100 places in Greater Noida. For this, the GNIDA has signed an agreement with Convergence Energy Services Limited (a subsidiary of EESL)," according to an official declaration.

The MoU was signed in the presence of GNIDA Additional CEO Deep Chandra, in-charge of commerce cell, and OSD Naveen Kumar Singh and officers of CESL, it added.

After the first charging station in the Alpha commercial belt, GNIDA and CESL teams will carry out a joint survey to ascertain the locations of the remaining installations and will submit a report in 10 days, the GNIDA said.

"These charging stations to be built in collaboration with CESL will bring great convenience to electric vehicle drivers," GNIDA CEO Narendra Bhooshan said.

CESL MD and CEO Mahua Acharya stated Greater Noida is one of the major industrial cities of Asia with ample opportunities to encourage electric vehicles.