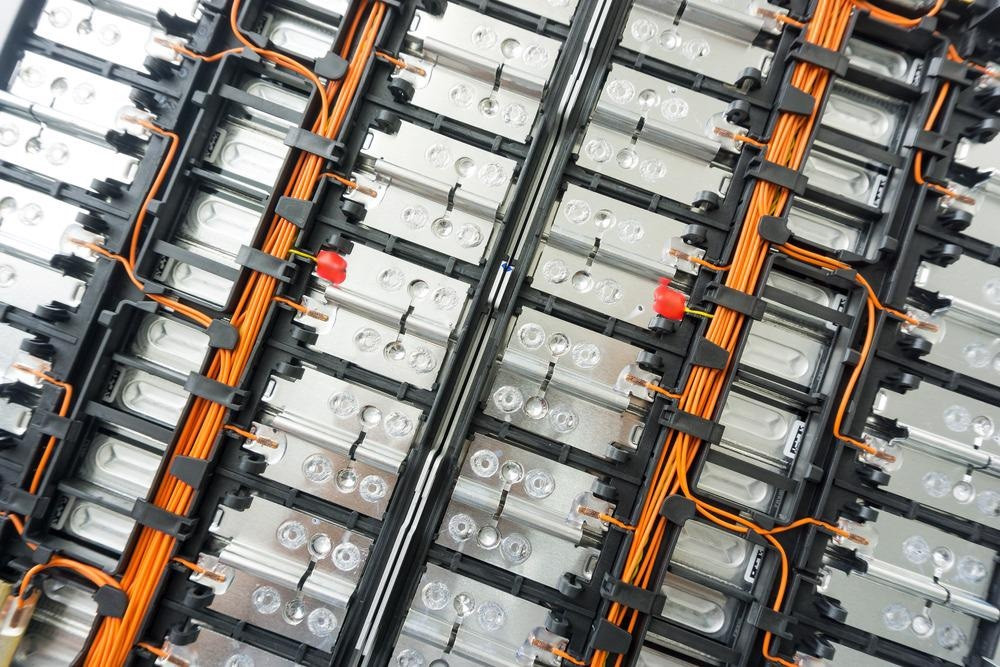 With growing demand, especially from the Electric Vehicle (EV) sector, Chennai-based Qmax Group has announced that it has ventured into the field of Lithium-Ion (Li-ion) batteries.

Primarily the cells would be imported from its Training On Trainers (TOT) partners, assembled into battery packs for various applications including EVs, Railways, Telecom, and rural electrification, the company chairman S R Sabhapathy said.

The foundation stone for the new state-of-the-art plant of its new division Qmax Ion Private Ltd at Thiruporur in Chennai, was laid by Tamil Nadu Chief Minister M K Stalin during an Investors Meet held here, he stated.

Stating that Qmax Ion will be producing battery packs which are based on technologically advanced li-ion polymer chemistry cells with many unique features, Sabhapathy said that the plant, with an investment of Rs 500 crore, will start its production in another 18 months, after completion of the ongoing construction at the site and produce 500 MW per annum.

These battery assemblies will also be equipped with advanced IoT-enabled, battery management systems. The product range to be manufactured also include battery lifecycle testers, super capacitor-based applications for superior performance, and enhanced battery life, he said.

"According to government estimates, India will need a minimum of around 10 GW of li-ion batteries by 2022-23, 60 GW by 2025-26, and 120 GW by 2030. This field has immense growth potential since many of the earlier generation lead-acid batteries are being replaced increasingly in various fields by more energy-delivering intrinsically safe and space-saving li-ion batteries," Sabhapathy said

The 28-year-old Qmax Group, a pioneer in automated testing technologies, with a proven track record of delivering high-quality products and the best technical support, is sure to make an energetic entry in this new technology field and deliver cutting edge technology and value for money solutions for its customers and become one of the top players in this emerging field as well, he said.