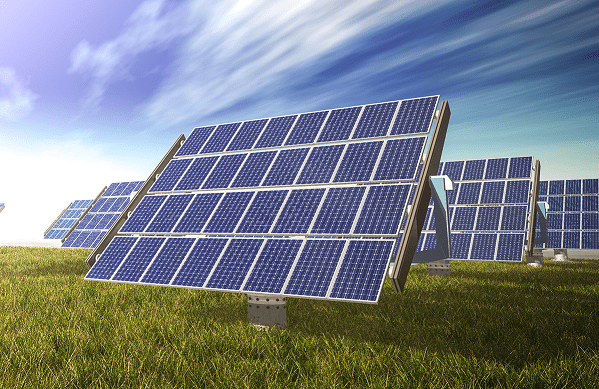 Engie has announced that it has commissioned a 200 megawatt (MW) solar plant at the Raghanesda solar park in Gujarat-its second-largest solar project in India.

As per the company press release, the project will produce about 546 gigawatt-hours of electricity, while reducing 387,056 tonnes of carbon dioxide emissions annually.

The project is spread across 380 hectares inside the solar park that has been developed by a Gujarat state body – Gujarat Power Corporation (GPCL).

"Debt for the project has been secured under a long-term project financing arrangement with the Asian Development Bank and Societe Generale. The project has been implemented through Electro Solaire, a special purpose vehicle owned by the ENGIE Group," said the announcement.

It added that with this project, its portfolio developed in India now stands at 17 projects with over 1.1 GW of solar and 280 MW of wind power.

As per the company, the modules for this project were sourced from Jinko and LONGIi. While Sterling & Wilson will be the O&M provider for a period of five years. The project was won under a Gujarat Urja Vikas Nigam tender. 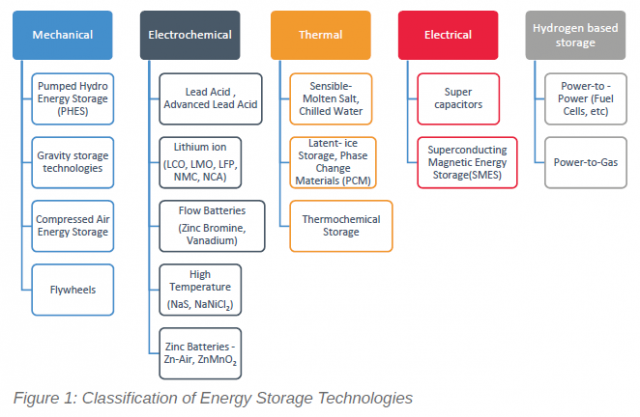