Etrio aims to foray into the 4-W LCV category; to unveil new products in the 3-W category 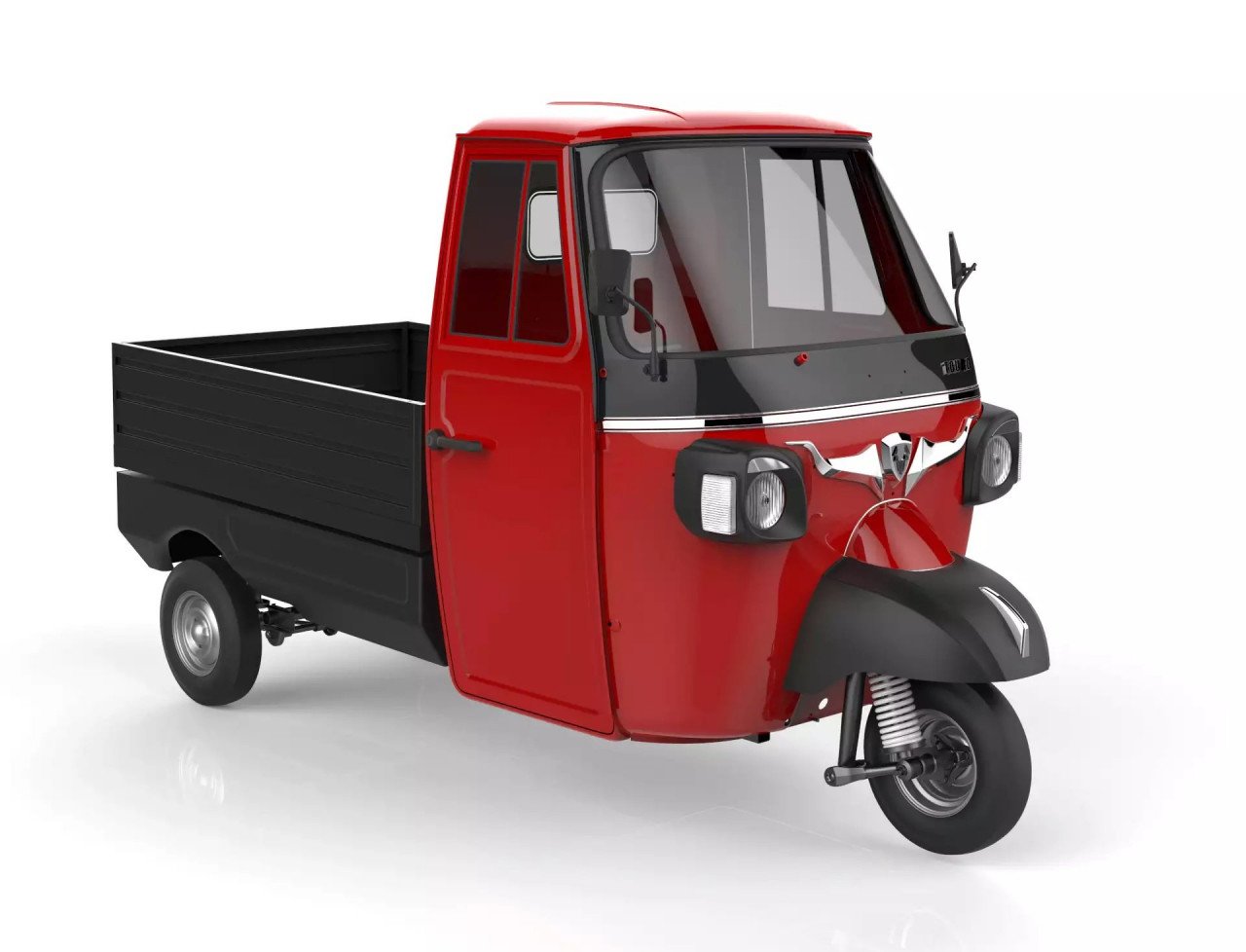 EV manufacturer Etrio has announced that it is considering entering the electric four-wheeler light commercial vehicle (LCV) category, and plans to launch new products in the three-wheeler category.

The company also announced its venture in the B2B segment with the Pan-India dealership network to increase adoption of three-wheelers besides opening dealerships in six states, Etrio said in a release.

At present, the company has dealers in Delhi, UP, Haryana, Karnataka, Madhya Pradesh, and Odisha.

The three-wheeler passenger market, which has been affected significantly by restricted movement owing to the pandemic and urban lockdowns, is projected to recover once there is a demand surge, Etrio said.

Furthermore, the growth of the intra-city movement is largely led by demand in the e-commerce last-mile logistics category.

Towards meeting this demand, Etrio is working comprehensively on the ground with its dealers and stakeholders including financiers, charging infrastructure players, among others, to build an electric vehicle (EV) ecosystem in the country, it said Etrio plans to further strengthen its presence in the country by opening outlets in over 15 states by the end of this financial year.

As part of this plan, the company will reinforce its presence in the southern states of Andhra Pradesh, Telangana, Tamil Nadu, Kerala, and also enter Rajasthan, Gujarat, Maharashtra, Bihar, and West Bengal, thereby deepening its presence in existing states, the company said.

"The primary product line will be the electric three-wheeler range of Touro across both cargo and passenger segments. Also, on the anvil are plans to launch new products in the three-wheeler category and enter the electric four-wheeler LCV segment with a one-tonne offering," Etrio said.

This dealership presence is in line with our fundamental belief that the real EV adoption would only happen once a typical driver owner sees the three-wheeler EVs as the preferred option over conventional fuel alternatives," said Deepak MV, co-founder, and CEO, Etrio.

"With the battle for a total cost of ownership in the three-wheeler space being won by the EVs, it's time to build a formidable presence on the ground, create awareness and bring the real customer in this space into the EV fold. For this to happen, the most important role shall be played by our dealers," he said.

"We at Etrio are in for the long haul and are focused on building a national footprint in a phased manner. Over this financial year, we are going to expand in select states and focus on tier-II cities besides the prominent metros," he added.

It said the primary product line will be the electric three-wheeler range of Touro across both cargo and passenger segments, adding that dealership viability is the company's Etrio's primary focus and it enables them to the shortest path to profitability.

This is possible by generating a mix of healthy dealer margin, optimal inventory levels and overheads, strong incentives structures, and an exclusive right over large geography to scale up, it said.

Etrio at present has tie-ups with two leading NBFCs and it is considering adding more to this list. The company is also planning to open Etrio experience centres in select cities across the country, the EV maker said.