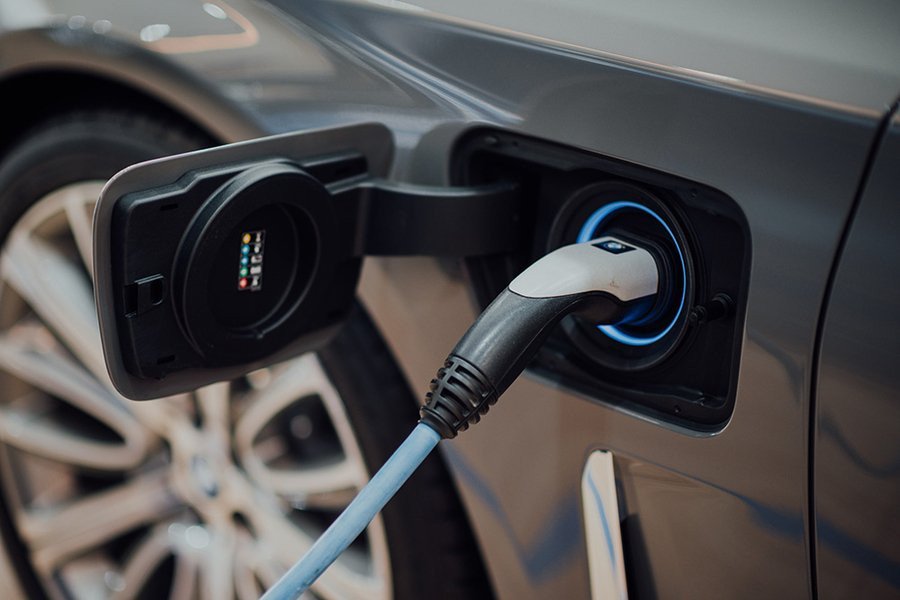 Taiwan's Foxconn has announced that it has partnered with Thailand's state-run energy group PTT PCL to manufacture electric cars in the Southeast Asian country.

Foxconn and PTT have signed a memorandum of understanding to collaborate in making EVs and their components for the Thai market, the two companies said in a declaration, which also said that the virtual signing ceremony was presided over by Thailand's Prime Minister Prayuth Chan-ocha.

Under the corporation, an "open platform" that provides both hardware and software services will be available to automakers in the country, the declaration said, without giving details such as the size of the investment and production plans.

The platform in Thailand will build on the Foxconn-led industry alliance, MIH, a network that the company said would offer manufacturers a cost-effective solution to make EVs.

"This cooperation with PTT and the Thai government to realize the vision of sustainable development of the EV industry demonstrates that the MIH ecosystem is growing," Foxconn chairman Liu Young-way said.

Taiwan-based Foxconn targets to provide components or services to 10 percent of the world's EVs by 2025 to 2027, Liu said in October, promising to lower manufacturing and other costs for car manufacturing with its assembling proficiency as the world's largest contract electronics manufacturer.