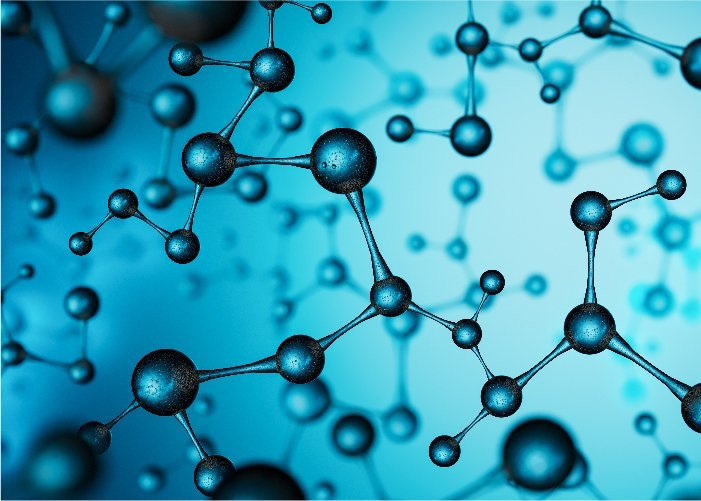 The Indian Institute of Technology-Bombay (IIT-B) has announced that its researchers have developed an energy and cost-efficient method of extracting hydrogen from water. This is expected to considerably bring down the cost and time of producing hydrogen gas, which is extensively used as a clean fuel as it discharges water upon combustion.

Usually, hydrogen is extracted from water by inserting two electrodes across the water and passing a current through it. Since this is a time-consuming process, chemical elements such as metals are used as catalysts to speed up the process. Metals such as platinum, rhodium, and iridium are used as catalysts for electrolysis but are very expensive.

While compounds of cobalt are also well-known catalysts, researchers from the department of chemistry at IIT-B have developed a way of making this catalyst more energy efficient.

"We have developed florets of nanostructured hard carbon (used as electrodes in electrolysis). These florets, arranged like a marigold flower, can act as a suitable support for attaching the catalyst. While compounds of Cobalt as a catalyst are well-known, the interface between the catalyst and carbon was developed by us," said Chandramouli Subramaniam, Associate Professor, Department of Chemistry.

To speed up the electrolysis, the researchers did not depend on the electric field alone but also introduced magnetic fields. They found that if they introduced a small fridge magnet near their setup, the reaction speed increased about three times.

"We found that the electrolysis consumed 19% less energy in a stipulated time when there was a magnetic and electric field in comparison to the electric field alone," said Jayeeta Saha, lead author and doctoral student at IIT-B.

"This is because the catalyst we have designed can sustain the magnetization for prolonged periods, the key being the development of a synergistic carbon-metal oxide interface. A one-time exposure of the magnetic field is enough to achieve the high speed of hydrogen production for over 45 minutes," said Saha.

Based on the standard market cost of cobalt which is used as a raw material in this study, the catalyst costs at least 800 times lower than platinum.

While hydrogen is known as a clean fuel that can reduce emissions from vehicles, in India it is used as a fuel in large steel and cement plants. "There are two major problems in using hydrogen as a fuel in mobility at the moment: the electrolysis is expensive and storage is a concern. We want such innovations to happen in India so the industry can adopt clean technologies soon," said Pawan Mulukutla, Director, Electric Mobility and Head of the Hydrogen Project at World Resources Institute, India.

"We can directly adopt the modified setup in existing electrolysers without any change in design or mode of operation of the electrolysers," says another author of the study Ranadeb Ball, a former IIT-B student and a Ph.D. candidate at the University of Pennsylvania.

"The intermittent use of an external magnetic field provides a new direction for achieving energy-efficient hydrogen generation. Other catalysts can also be explored for this purpose," said Subramaniam. The team is now looking forward to industrial partners implementing their findings.