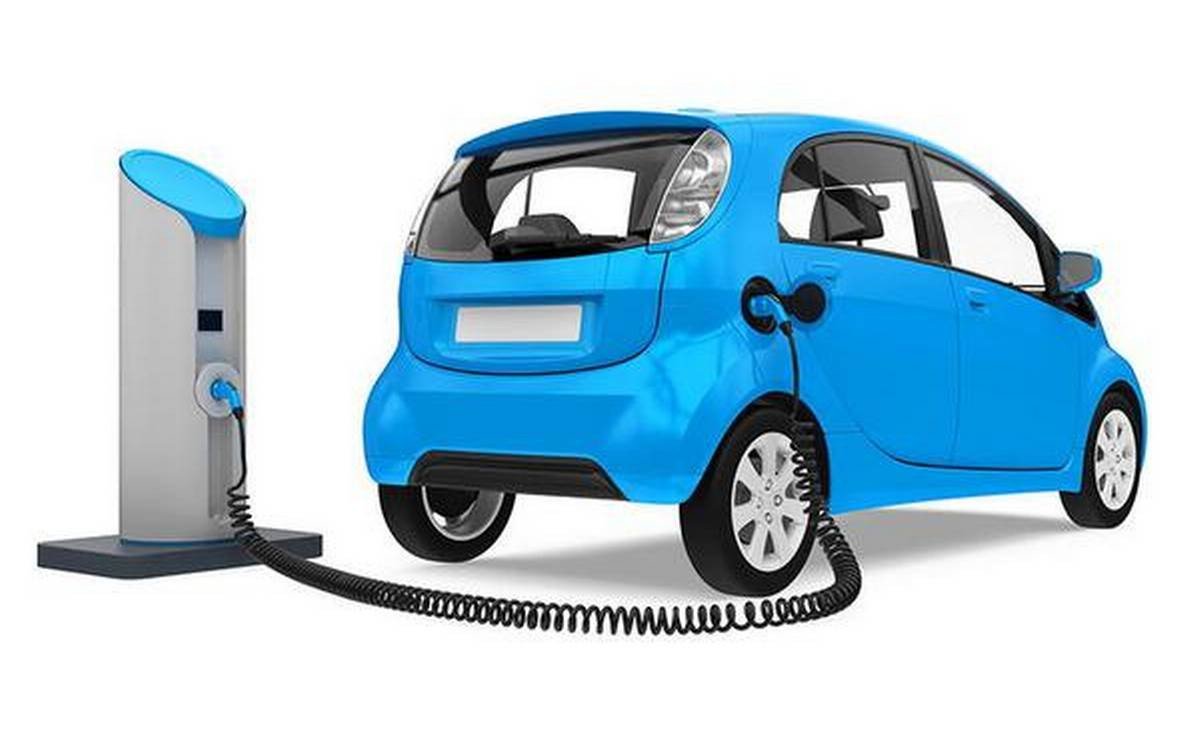 The Karnataka Cabinet has announced that it has decided to offer a 15 percent capital subsidy to investors in the electric vehicle sector.

The Cabinet decided to modify its Electric Vehicle & Storage Policy, 2017, to improve upon its prevailing policy. The government will give a 15 percent capital subsidy on the value of fixed assets over five equal annual payments, Law minister Basavaraj Bommai said.

The sops will apply to plots of up to 50 acres. The government will also give a production-linked incentive of 1 percent of revenue for a period of five years from the first year of commercial operations.

"With these incentives, we hope to attract more investments in the EV sector and strengthen Karnataka's position as the leading destination for the sector," Commissioner for Industrial Development Gunjan Krishna said.

The trigger for tweaks arose after EV policies of a few other states such as Andhra Pradesh, Telangana, Tamil Nadu, Haryana and Gujarat offered seemingly better deals as their policies are of recent vintage. Karnataka had notified its policy more than three years ago, becoming the first state to do so.

The government is also looking to generate an EV cluster in Ramanagar district, near Bengaluru.

The state's policy, as of now, focussed on incentives linked to the GST. The industries department, however, had felt this approach was obsolete as the GST Council has slashed rates for EVs and EV components over a period of time, rendering GST-based sops less attractive to investors.

Around 47 startups are working in the EV sector, including Ola Electric, Sun Mobility, Kwh Bikes, and Ather Energy.