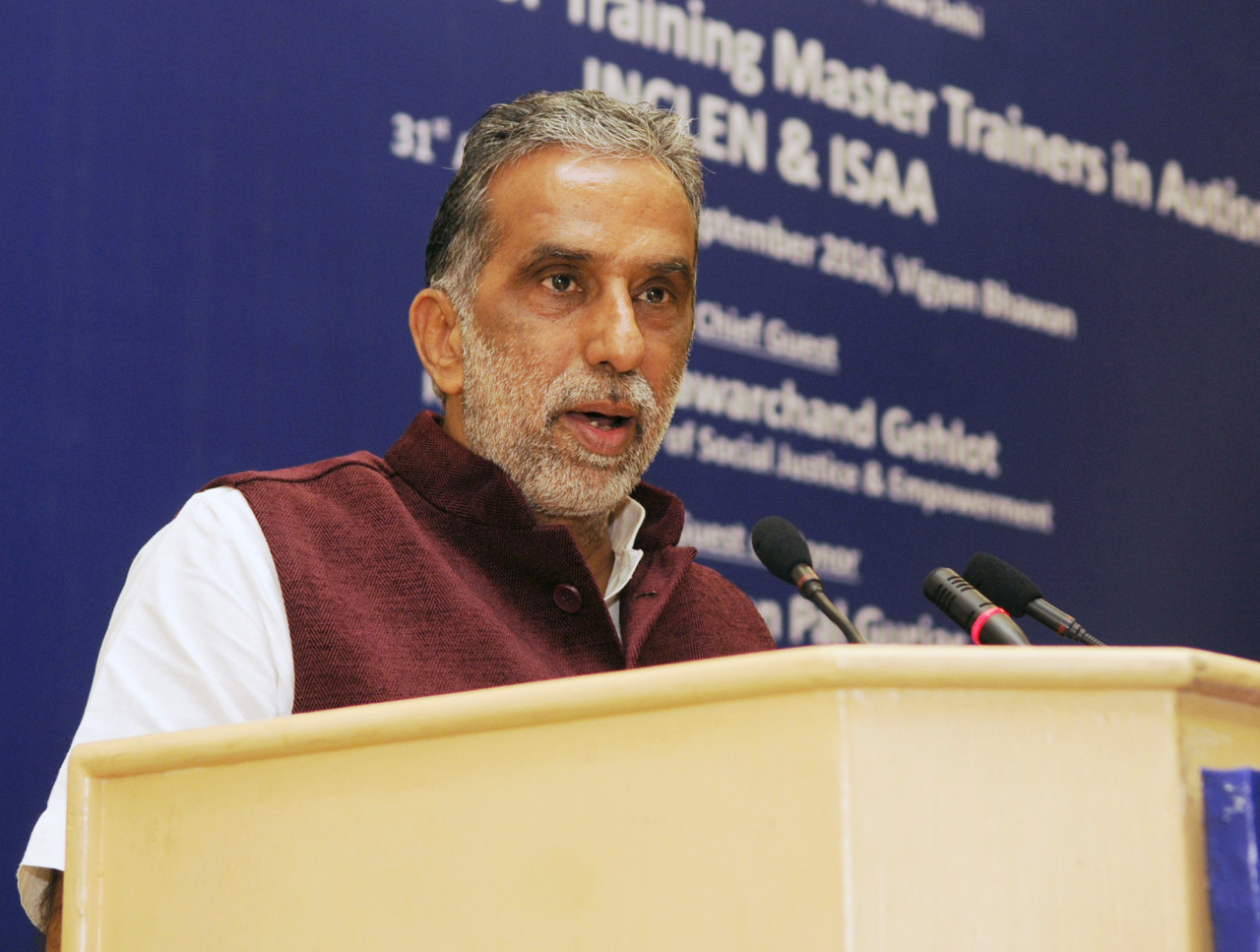 Minister of State for Heavy Industries, Mr. Krishan Pal Gurjar has informed the Lok Sabha that the Ministry of Heavy Industries (MHI) under Phase-II of the FAME India Scheme, supported about 1.65 lakhs of electric vehicles (EVs) as of 25th November, by way of Demand Incentive amounting to about Rs. 564.00 crores

Further, 6,315 electrical buses have been sanctioned to various State/City Transport Undertakings under Phase-II of the Scheme.

The ministry of heavy industries has formulated a scheme such as Faster Adoption and Manufacturing of (Hybrid &) Electric Vehicles India (FAME-India) Scheme in March 2015 to encourage adoption of electric/ hybrid vehicles (xEVs) in India. Phase- l of the scheme was available up to 31st March 2019. The scheme had four focus areas, such as, Demand Creation, Pilot Project, Technology Development/R&D, and Charging Infrastructure.

Based on the outcome and experience gained during Phase-I of the FAME India scheme and after having consultations with all stakeholders, including Industry and industry associations, the Government notified Phase-II of the FAME India Scheme on 8th March 2019, which is for five years w.e.f. 01st April 2019 with total budgetary support of Rs. 10,000 crores. This phase focuses on supporting electrification of public & shared transportation and aims to support, through subsidies, approx. 7000 e-Buses, five lakh e-3Ws, 55000 e-4Ws passenger cars, and 10 lakh e-2Ws. In addition, the creation of charging infrastructure is also supported to address range anxiety among users of electric vehicles.

In the first phase of the scheme, about 2.8 lakh hybrid and electric vehicles were supported by way of demand incentive, amounting to about Rs 359 crore. MHI had also sanctioned 425 electric and hybrid buses to various cities in the country with a total cost of about 280 Crores.

The Ministry of Heavy Industries had sanctioned about 520 charging stations/ infrastructure for Rs. 43 Crore (approx.) under Phase-I of the FAME India Scheme.