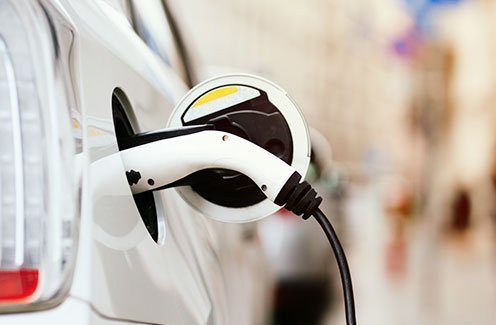 As part of boosting the use of electric vehicles (EVs), the Andhra Pradesh government has announced that it has decided to install charging points at around 1,000 petrol pumps off the highways across the state.

The New & Renewable Energy Development Corporation of Andhra Pradesh (NREDCAP) is planning to sign an MoU with Indian Oil Corporation (IOC) for installing charging points at its filling stations primarily along with the state and national highways. The state government has already announced a scheme for its employees to buy electric scooters at a subsidy and on EMIs.

The state under its policy to phase out all the internal combustion engine (ICE) vehicles in four major cities by 2024 and all cities by 2030 has lately launched a scheme to encourage one lakh electric 2-wheelers to government employees over a period of one year. Based on the demand, the number will be increased further, said S. Ramana Reddy, VC&MD, NREDCAP.

The corporation has recently invited expression of interest from the companies for the supply of one lakh EVs and the rollout is expected to begin in a few months. Before the vehicles hit the road, the government is planning to set up charging points on all highways at the IOC filling stations with a space to charge at least three vehicles concurrently.

The corporation will install ultra-high-speed charging points at around 1,000 filling stations along the highways to enable the recharging of vehicles, Reddy said. The electricity department will install meters entirely for the charging points and the IOC staff will be responsible for the collection of charges from the consumers, he added.