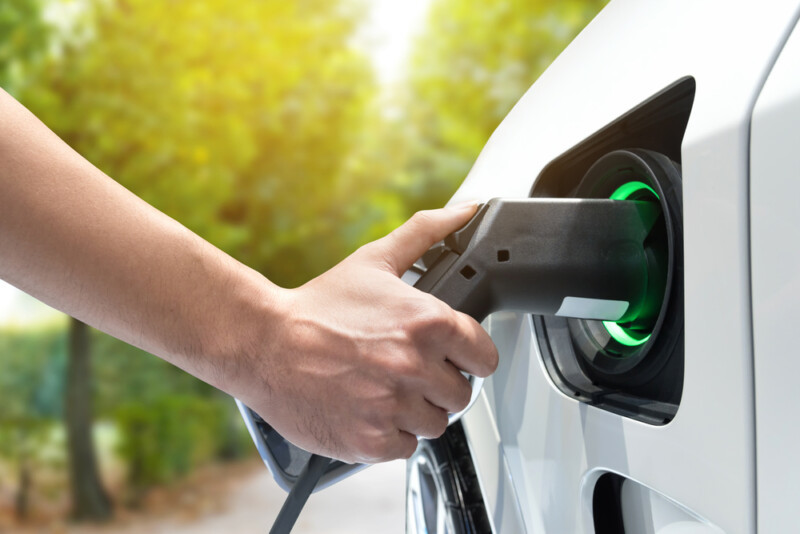 With electric vehicle adoption picking up pace in Delhi, power discom Tata Power Delhi Distribution Limited (TPDDL) has announced that it has boosted charging infrastructure installing over 1,400 chargers across the city and adjacent towns in the national capital region.

TPDDL is also working with the North Delhi Municipal Corporation for installing 50 EV chargers at parking slots and marketplaces under the jurisdiction of the civic body in the coming four-five months stated TPDDL chief executive officer Ganesh Srinivasan.

''We have already installed around 50 EV public chargers (nine in TPDDL area of operations) and 1,400 home chargers in NCR. We are also looking to identify 50 top resident welfare associations (RWAs) in our licensed area for installing two-three charging stations per RWA,'' Srinivasan said.

The discom, supplying power to the north and northwest Delhi areas, has been working on developing both public and private EV charging infrastructure. For public EV charging, TPDDL is offering its land in a leasing model for deployment of chargers and battery swap stations, he said.

''Two battery swap stations at TPDDL Azadpur and Rohini RG-3 Grid have been installed in partnership with SUN Mobility in the land lease model, the TPDDL CEO said.

Furthermore, TPDDL is working on OPEX (operating expenses) model where it installs EV chargers on public or private land. Under the model, installation, operations and maintenance are done by TATA Power, and the lease amount is paid to the landowner in the form of actual unit consumption of charger, he said.

Every charging station offers charging services to all segments of EV vehicles, the only thing that differentiates them is the type of charging configuration.

The charging configuration is principally deployed as per the nearby traffic movement and business potential, Srinivasan said.

Charging station with battery swap offers quick services to two and three-wheelers, and e-rickshaws, and AC/DC chargers for two, three, and four-wheeled vehicles, he said.