UK govt. sets up ZEFI fund to boost the development of e-hydrogen aircrafts 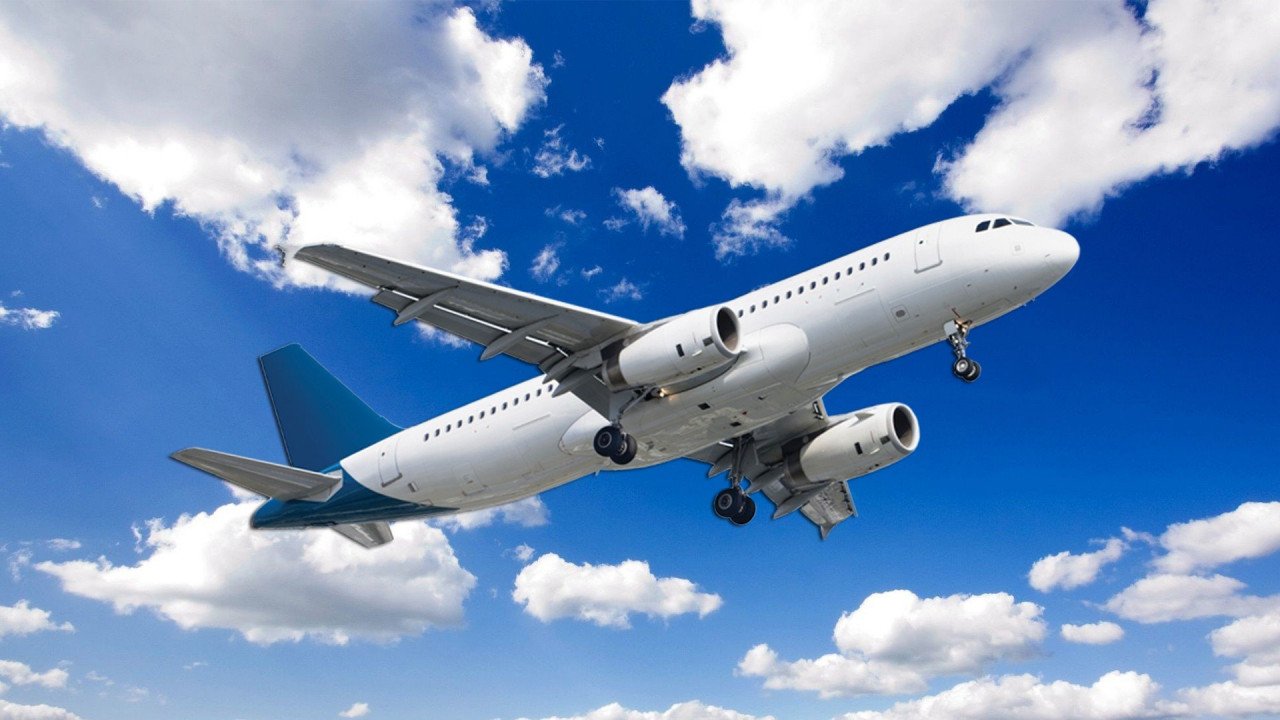 The United Kingdom (UK) government has announced that it has unveiled the launch of a first-round £3 million ($4 million) Zero Emission Flight Infrastructure (ZEFI) competition that will help the development of electric and hydrogen aircraft.

As part of the first round, the government will reward businesses and universities around the UK up to £50,000 ($69,000) each to pioneer critical research into infrastructures, such as charge points and hydrogen refueling tanks.

As part of the Prime Minister's Ten Point Plan, the £3 million ($4 million) fund will advance the move towards sustainable aviation to reach net-zero by 2050.

This comes as the Jet Zero Council conducts its third meeting, setting out plans to put UK aviation at the heart of the UK's pandemic recovery – building back better and greener.

This can be accomplished through the uptake of sustainable aviation fuel (SAF) and the development of zero-emission aircraft and infrastructure.

Through the work of its devoted delivery groups and £18 million ($24 million) of new funding, the Council has led the global charge on the uptake and development of SAFs.

With COP26 taking place this year, the UK hopes to showcase the progress made by inspiring delegates to fly in planes fuelled by SAF, displaying just how far the partnership between government and industry has come.

Grant Shapps, UK Transport Secretary, said, "As the first major economy to commit to net-zero by 2050, we have gone further than any country in the world to slash our aviation emissions – providing leadership, funding, and the framework needed to lead the charge.

"Now is the time for organizations and companies to take advantage of the opportunities we have provided to harness the economic and environmental benefits building back better and greener has to offer."