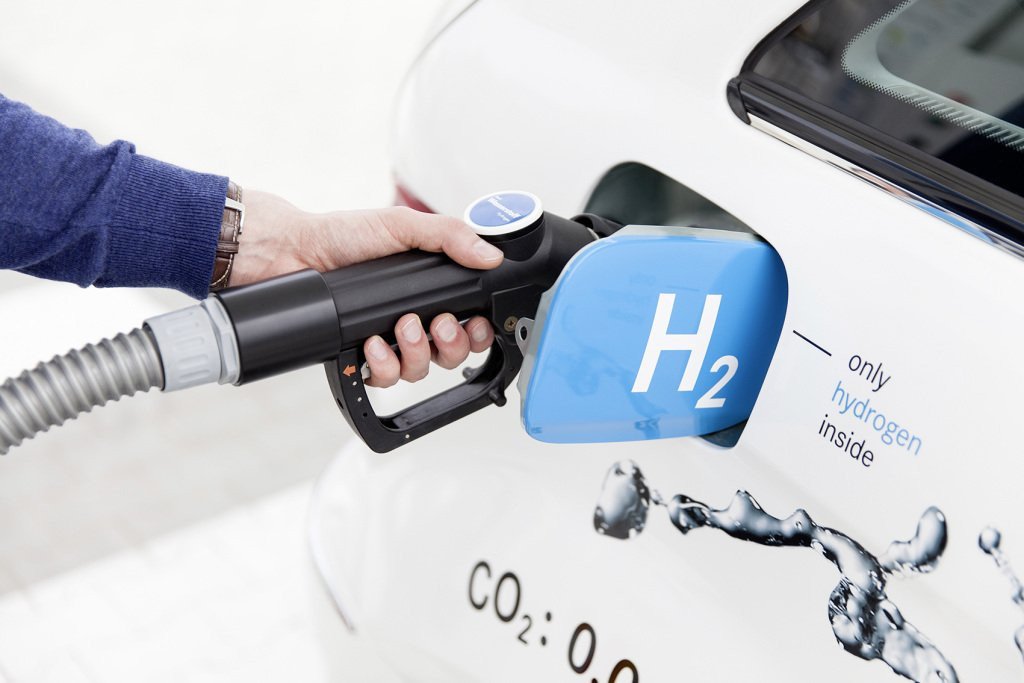 Xebec Adsorption Inc. has announced that its wholly-owned subsidiary HyGear, has signed an agreement to supply hydrogen to a fueling station in the Netherlands. The agreement includes the on-site generation and delivery of 130,000 kg of hydrogen from HyGear's nearby decentralized hydrogen production hub in Arnhem, Netherlands over a 1.5-year period. The supplied hydrogen is expected to support the fueling needs of approximately 33,000 fuel cell electric vehicles ("FCEV") fills over the duration of the contract.

"This is the second hydrogen supply agreement we have signed in the Netherlands for refueling stations. We are excited about our continued traction as large-scale demand for the fuel comes online for heavy and light-duty FCEVs such as buses and passenger cars. Our decentralized hydrogen production hubs already offer supply to local industrial markets, and we are primed for the increased demand from the mobility sector. This unique approach of local production and distribution will play well into our global strategy of distributed and decentralized gas generation, resulting in significantly lower costs and emissions," stated Marinus van Driel, President of Xebec Europe.