India is a melting pot of diversity and different cultures. Based on the government of India statistics, more than 60 percent of India's population resides in rural India and consists of businesses that are significantly under-represented in the country's economy.

MicroCast is an initiative started to delve into these rural businesses in India, which have contributed to positive change in the lives of the village community and other rural citizens.

Undertaken by the Microgrid Initiative for Campus and Rural Micro Grids (MICRO) team at Customized Energy Solutions (CES), the aim of MicroCast is to showcase that electrification in rural India is no longer about energy access; it plays a vital role in powering rural livelihoods and encouraging grassroots innovations.

The series began in November 2019, with an idea to give a voice to small rural businesses such as lentil processing plants running on solar energy, solar dryers used to dry spices in the Northeast of India, solar thermal energy-based cookers, small tea farmers, and other innovation that added value to the day-to-day life in rural India.

MicroCast, today has nine episodes which comprise two types of interviewees – one which talks about operators and change agents such as Clean Energy Access Network (CLEAN) and Mr. Chandrasekharan's E-Hands Energy, and the other that talks about change-makers in the field, like MrLoknath - a social entrepreneur in charge of lentil processing plants operated by women homemakers in Ramgarh, Jharkhand.

To preserve the natural rural appeal of the show and to ensure language does not restrict our innovators from sharing their stories, several interviews have been conducted in regional languages including Marathi, Assamese, and Hindi, with translations duly provided. 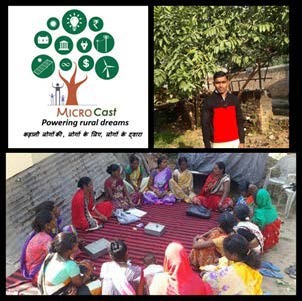 Figure 1- The team at a lentil processing plant, Jharkhand

The episodes recorded can be accessed here: https://soundcloud.com/user-744715700 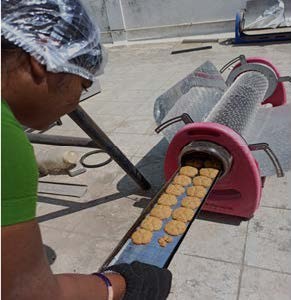 arrow_back Global energy demand amidst pandemic
arrow_forward Behind the scenes of the PM’s ‘lights-out’ call su...