EVs are at the cusp of many innovations, and batteries are just one sub-set of the race. With many new technologies joining the fore, consistent innovation and maintaining a sustainability edge will remain a crucial factor for their success.

While we all sit back at home to work amidst the lockdown to remain safe and fight the COVID-19 pandemic, a few positives can be observed.

The environment around seems to be restoring itself. Suddenly, the air has become clean, our surroundings less dusty and CO2 emissions have dropped. Yes, we may get happy reading this, but we should also recognize that this is temporary. Once the lockdown starts getting relaxed, as it has started to, it will not take long for the environment to return to what it was in the pre-COVID era. So, what do we do? Is it time to revisit our priorities and foster change? The answer is: yes.

In B-School, there is a subject called Strategic Innovation. One thing particularly impressed upon me was the concept of 'S-Curve'. It states that every product or service goes through four stages: inception, growth, maturity, and decline. Let us apply this curve to the automobile sector. The internal combustion engine (ICE) vehicles have ruled the market for quite long and continue to play a dominant role but ICE as a technology is reaching its maturity, while electric vehicle is new and is in its early growth stages. The disruptions caused by the EV in the auto sector are similar to what renewables caused to the power sector. ICE players should not make the mistake that conventional power players in the power sector did, of not gauging the effects of the new entrant fully. Many leading players have already responded to change with announcements of EVs in their portfolio. EV manufacturers, too, need to be careful as there are many players around in the race, each with an equal potential to cause disruption.

While today we are focusing on lithium-ion technologies, hydrogen fuel cells are already ready to make commercial entry into the market. China has already shared the vision to have 30 percent of vehicles as fuel-cell vehicles (FCVs) by 2030! So, for all these new technologies entering the auto sector, one thing remains constant and that is, innovation. It is only through innovation that they can remain pertinent in this ever-changing sector.

In the EV sector worldwide, there are more than seven million passenger EVs on the road (i.e. around three percent of total vehicles globally), with around 2.1 million of them getting added in 2019. In this, the share of commercial EVs is slowly starting to increase with many e-commerce players shifting to EVs for deliveries across the globe. The percentage of electric buses in the same is also showing much promise (> 500,000 today).

China has been the undisputed leader in the EV frame− from manufacturing to sales. China is followed by Europe and South Korea, with US coming fourth. Due to greater adoption and government support in forms of incentives, subsidies and phasing out policies of ICEs (13 countries and many municipal governments have already announced), we see price parity coming faster in Europe, the US and China.Europe's CO2 regulations and China's EV credit system accounts for more than 50 percent of the EV market. At present, there is a mix of battery electric vehicle (BEV) and plug in hybrids (PHEV), in future the share of PHEV will slowly decrease giving way for a BEV dominated front.

There are other new entrants too, like FCVs, but projections show that FCVs can make a mark in the global vehicle share only post 2030. By 2040, FCVs would account for around one percent of total vehicles on road. The world will have around 30 percent e-vehicles (in various forms) by 2030. This also means that there will be a considerable rise in electricity demand. Bloomberg's New Energy Finance projects that by 2040, electrification of transport can add to 5.2 percent to global electricity demand.

Increase in EVS will also require increase in battery production capacity. Today, the global capacity is around 340 GWh/year. This will need considerable increase to cater to the future demand. Going by projections an annual capacity of more than 2000 GWh/year is expected by 2030. The increase in demand also comes on account of the fall in battery prices, which today, stands at $156/kWh and can fall to sub- $100/kWh level by 2030. 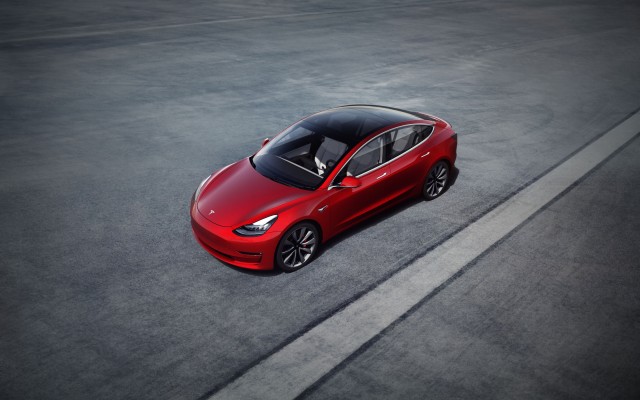 There are huge improvements happening in the battery industry in terms of energy density, better chemistries, battery manufacturing capacity and lower scrappage rates. What also comes into the picture simultaneously is the need for charging infrastructure to charge these batteries. Thus, development of charging infrastructure is equally important to make this growth sustainable. Currently, there are around 930,000 chargers installed world over. China again leads in this segment with more than 50 percent of the global charging stations installed just in China.

The most preferred mode of charging is home charging/ workplace charging, but apart from that around 12 million public charging points will be required by 2040, to cater to the growing demand of EVs. At present the 150kW charger sees more market share, but varieties like 11kW and 50kW chargers are also having a prominent share in the pie. In terms of sales, Tesla Model 3 has been the leader, with around 45 percent sales in the US alone. The two- and three-wheeler market has also seen considerable growth in the EV segment, the maximum share in this market comes from China and India, Vietnam is a large market as well. This market until now had been dominated by lead-acid batteries, but lithium-ion is slowly penetrating with reduced cost premiums. The question that now arises is, will the COVID scenario halt this growth? In the short term, it will; but in the long run, the effect will not be as prominent, and growth will find pace.

Let us consider the second largest market for EVs, Europe. Europe is second only to China in terms of market leaders in the EV segment. Europe has seen a steady increase in EV sales due to national subsidies, tightening of vehicle CO2 regulations, increased model availability and rising concerns over urban air quality. Though Europe is the second largest market, not all countries within are growing at the same pace. In 2019 alone, passenger EV sales rose by 41 percent w.r.t 2018, with a total count of around 540,000 units being sold. Sales in 2020 are expected to take a dip because of COVID-19, especially in the UK and Italy, where business will take longer to return to normal.

To meet the 2030 fuel economy regulations, EV sales are projected to pick up and by 2030, representing 35 percent of all new vehicles sold annually. The pace is expected to slow down thereafter. As of date, Norway, UK, Germany, The Netherlands, and France together account for 75 percent of the EV sales in Europe. Norway, as of 2019, stands at 53 percent of all EV sales, followed by Iceland at 22 percent. The most sold model among EVs, remains the Tesla Model 3 (17 percent of Europe EV sales). 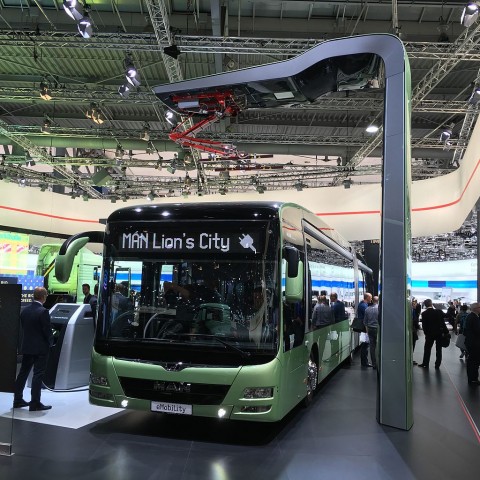 There are many factors that are propelling the growth of EVs and its attractiveness, but economists feel that increased number of options and a price drop are the two main factors. The latter half of 2020s can see accelerated sales due to meeting of emission targets and it may also see more subsidies being rolled out. Due to satisfactory proliferation of EVs in the market, price parity also comes early in Europe. With the lower segments estimated to reach price parity by 2022 and the high-end models by 2030. Over time, as the market matures, Germany is indicated to come out as the country with the highest EV adoption rate (70 percent by 2040), closely followed by France. This is attributed to the high purchasing power, active policy support and EV push by domestic automakers in the country.

Overall, Europe as a market will maintain its growth and see enhanced activities as the decade progresses. With the US being close behind Europe, it remains to be seen how the two leaders help in faster adoption of EVs in the days to come. As discussed before, EVs are at the cusp of many innovations which the world will witness in the days to come. Batteries are just one sub-set of the race, there will be many more technologies joining the race. It all depends on how sustainable each of these technologies will be and which ones become successful to maintain the sustainability edge over the other in the long run, and keep innovating consistently. This will be the new normal of the present volatile, uncertain, complex, and ambiguous world. 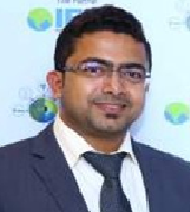 arrow_back Behind the scenes of the PM’s ‘lights-out’ call su...
arrow_forward Karnataka – Charging ahead on India’s energy trans...