Tata Power to have 700 EV charging stations by March 2021 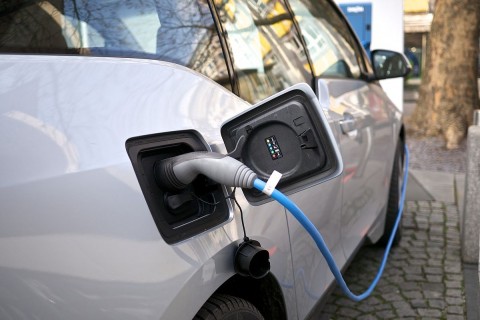 Private electric utility company and a forerunner in the clean energy sector, Tata Power announced plans to expand its network of smart EV charging points from around 170 at present to over 700 by end of the fiscal year.

The company plans on enabling EV migration in India by creating a national network of charging infrastructure under the brand name of Tata Power EZ Charge.

According to the company, the growth in demand for EVs is expected to outstrip ICE vehicles after witnessing a prolonged slump. The year 2019-20, recorded a 20 percent jump in volume sales from 1.35 lakh EV sales in 2018-19 to over 1.5 lakh sales.

Tata Power EZ Charge has already installed 170 fast and smart-charging points in various usage environments in more than 20 cities across the country, including major metros like Delhi, Mumbai, Bengaluru, Pune and Hyderabad, and plans to extend the network to more cities by the end of the fiscal year.

The company is also in talks with metro rail authorities and municipal corporations for setting up EV charging stations across the country and plans on expanding its public charging locations at metro stations, malls, theaters, and along national highways.

Tata Power already has signed MoUs with petroleum companies for setting up commercial EV charging stations at fuel outlets and has tie-up with Tata Motors, Jaguar Land Rover to provide entire charging solutions to them including stations at their locations and home charging for the customers. Tata Power is part of Tata uniEVerse (along with other Tata Group companies) – a concept that has been conceived and developed to enable a complete e-mobility ecosystem to provide for future mobility demands strongly anchored on sustainable solutions.