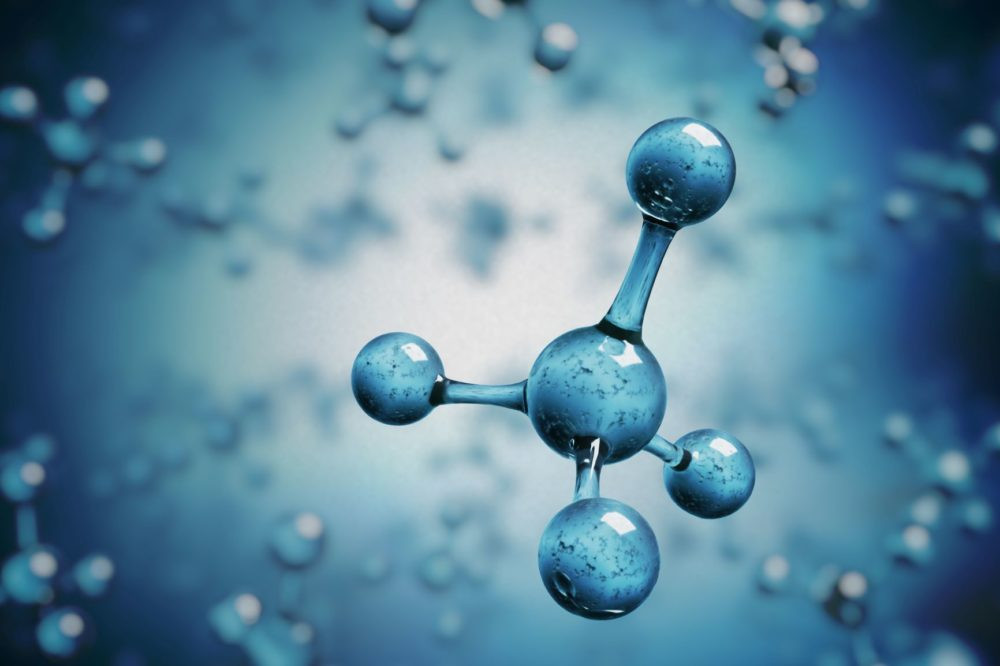 Bloom Energy has announced that it has signed an agreement with Idaho National Laboratory (INL) to autonomously test the use of nuclear energy to generate clean hydrogen through Bloom Energy's solid oxide, high-temperature electrolyzer.

First announced in July 2020, Bloom Energy's electrolyzer converts water (or steam) into hydrogen and oxygen. The hydrogen can then be injected into the natural gas pipeline, stored and used for power generation with a fuel cell at a later time, dispensed to fuel cell vehicles, or used by industrial processes that consume large amounts of hydrogen. Bloom Energy's electrolyzer has a higher efficiency than low-temperature electrolyzer technologies, thereby reducing the amount of electricity needed to produce hydrogen. The steam supplied to the electrolyzers can also be generated by the thermal energy produced by the nuclear power plant, bolstering the overall efficiency of hydrogen production further.

INL will test Bloom Energy's electrolyzers at the Dynamic Energy Testing and Integration Laboratory in Idaho where researchers can simulate steam and load following conditions as if it were already integrated with a nuclear power station. These simulations will provide the opportunity to model operations in a controlled environment.

"The high-temperature electrolyzers take advantage of both the thermal and the electrical power that is available at nuclear power plants," said Tyler Westover, the Hydrogen and Thermal Systems Group lead at INL. "This expands the markets for nuclear power plants by allowing them to switch between sending power to the electrical grid and producing clean hydrogen for transportation and industry energy sectors."

"We must think creatively and seek all possible low, zero, and negative carbon solutions to benefit our planet. Harnessing excess energy to produce hydrogen is a solution with a positive impact on global decarbonization efforts and we look forward to working with the team at Idaho National Laboratory to make this a reality," said Venkat Venkataraman, EVP, and chief technology officer, Bloom Energy. "As a result of this pilot, we expect to establish carbon-free hydrogen generation with the highest efficiency of any electrolyzer in the market today."

As the nation's premier nuclear science and technology lab, INL leads research, development, and demonstration projects to help the nation maintain and expand its use of nuclear energy.