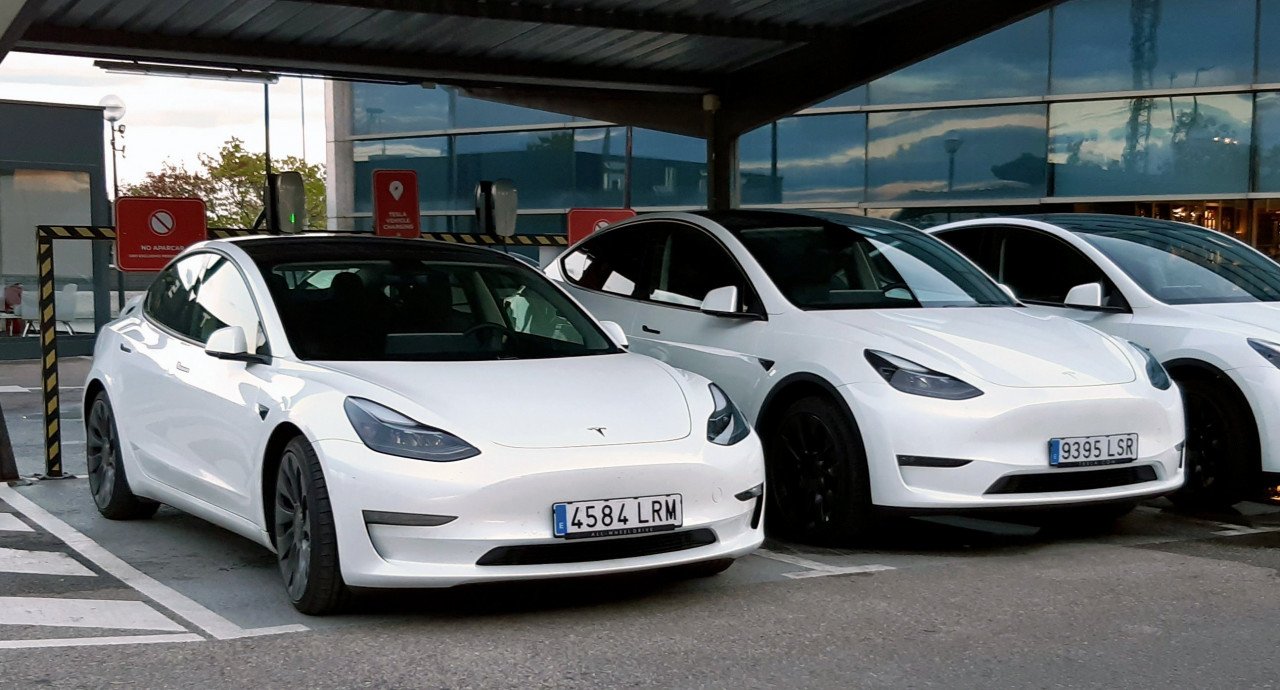 The European Council and the European Parliament have reached a provisional political agreement on stricter CO2 emission performance standards for new cars and vans. The landmark agreement under 'Fit for 55' proposals was approved last week, which demonstrates EU's domestic implementation of its international climate commitments on the run up to COP27.

The legislators have agreed to a 55 percent CO2 emission reduction target for new cars, and 50 percent for new vans by 2030 compared to 2021 levels. While a target of 100 percent CO2 emission reduction for both new cars and vans is set for 2035, which would effectively ban the sale of ICE vehicles in the 27-country bloc in just thirteen years from now.

The regulatory incentive mechanism will be kept for zero- and low-emission vehicles (ZLEV) just until 2030. The co-legislators agreed to increase the benchmark to 25 percent for cars and 17 percent for vans until 2030.

The agreement also includes wording on CO2 neutral fuels whereby following consultation with stakeholders, the Commission will make a proposal for registering vehicles running exclusively on CO2-neutral fuels after 2035 in conformity with EU law, outside the scope of the fleet standards, and in conformity with the EU's climate neutrality objective.

Further, the agreement includes a review clause that would require the Commission thoroughly assess the progress made towards achieving the 100 percent emission reduction targets in 2026. Such a review will also take into account the technological developments, including plug-in hybrid technologies, and the importance of a viable and socially equitable transition towards zero emissions.

"This clear signal to manufacturers and citizens will accelerate the production and sale of low- and zero-emission vehicles and put road transport on a firm path to climate neutrality by 2050. This new legislation will make the EU's transport system more sustainable, provide cleaner air for Europeans and marks an important step in delivering the European Green Deal", commented the European Commission, in its press statement.

Executive Vice-President for the European Green Deal, Frans Timmermans, said, "The agreement sends a strong signal to industry and consumers: Europe is embracing the shift to zero-emission mobility. European carmakers are already proving they are ready to step up to the plate, with increasing and increasingly affordable electric cars coming to the market".

He further added, "The speed at which this change has happened over the past few years is remarkable. It is no wonder that this file is the first one in the entire Fit for 55 package where Member States and the European Parliament have come to a final deal."

The 'Fit for 55' legislation proposals call for making the target of reaching the EU's climate goal of reducing CO2 emissions by at least 55 percent by 2030 a legal obligation. EU countries are working on new legislation to achieve this goal, and make the EU climate neutral by 2050.

The latest agreement mentions that the Commission will develop a common EU methodology for assessing the full life cycle of CO2 emissions of cars and, as well as for the fuels and energy consumed by these vehicles, by 2025.

It has also reduced the cap of emission credits that car manufacturers can receive for eco-innovations that verifiably reduce CO2 emissions on the road, to up to 4g/km per year from 2030 until 2034. The credit is currently set at 7g/km per year.