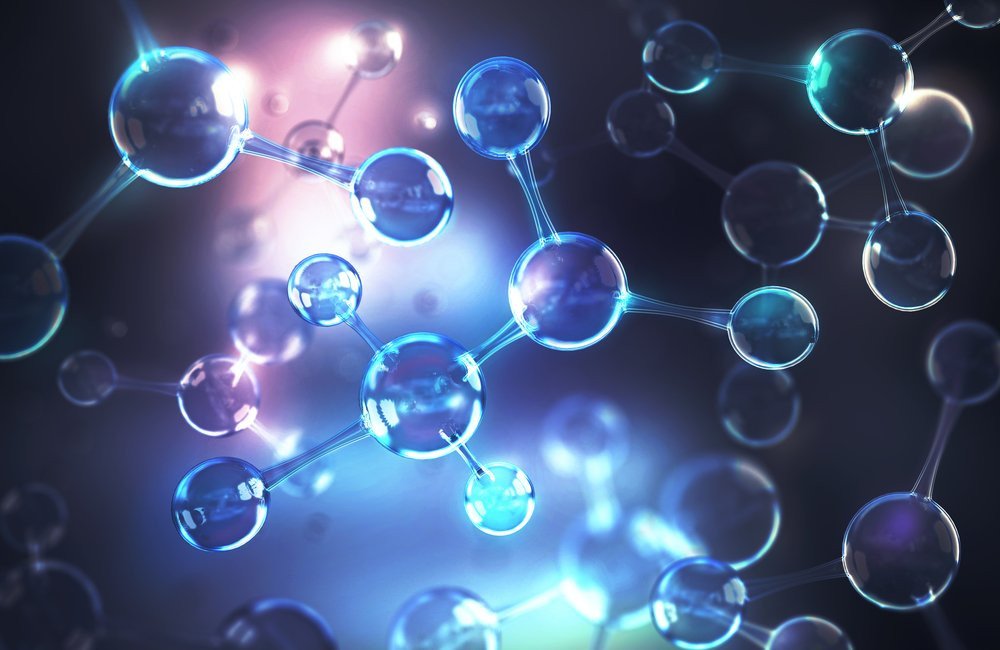 Indian Institute of Technology, Delhi (IIT-D) has announced that its researchers have developed a 'Hydrogen-fuelled Spark-Ignition Engine Generator' which offers zero-emission and is more environmentally friendly as compared to diesel-fuelled engine generators.

The technology has been engineered by the Engines and Unconventional Fuels Laboratory, IIT-Delhi, in association with Kirloskar Oil Engines Limited (KOEL), and the Indian Oil R&D Centre.

The generator developed by IIT utilizes hydrogen in internal combustion engines "for zero-emission with higher thermal efficiency". A devoted lubricating oil for the engine was also developed by the IOCL. IIT Delhi and KOEL have cooperatively filed a patent application for the technology.

"As Hydrogen does not contain carbon, the hydrogen-fuelled engine does not emit any carbonaceous emissions. The emission 'oxides of nitrogen can be controlled to ultra-low level using the appropriate technologies," said Dr. K A Subramanian, Principal Investigator of the project and professor at the Centre for Energy Studies, IIT-D.

"Hydrogen is available as a tangible product from industries including chloro-Alkali, ammonia, and refineries. Hydrogen can also be produced from the splitting of water using electrolysers coupled with renewable energy sources (solar, wind, biomass, etc.). The surplus electricity can be converted into hydrogen using the electrolyser and then, the electricity can be produced using this engine whenever needed such as meeting peak load demand, no short-term grid power available, emergency, etc.," IIT-D said.

The institute said the hydrogen engine can be used in "decentralized power generation for industries, buildings, etc.".

Subramanian believed, "If hydrogen infrastructure can be developed and made accessible in the future, diesel generators can be replaced with hydrogen generators for electrical power generation. It will help to control air pollution, particularly in urban areas."