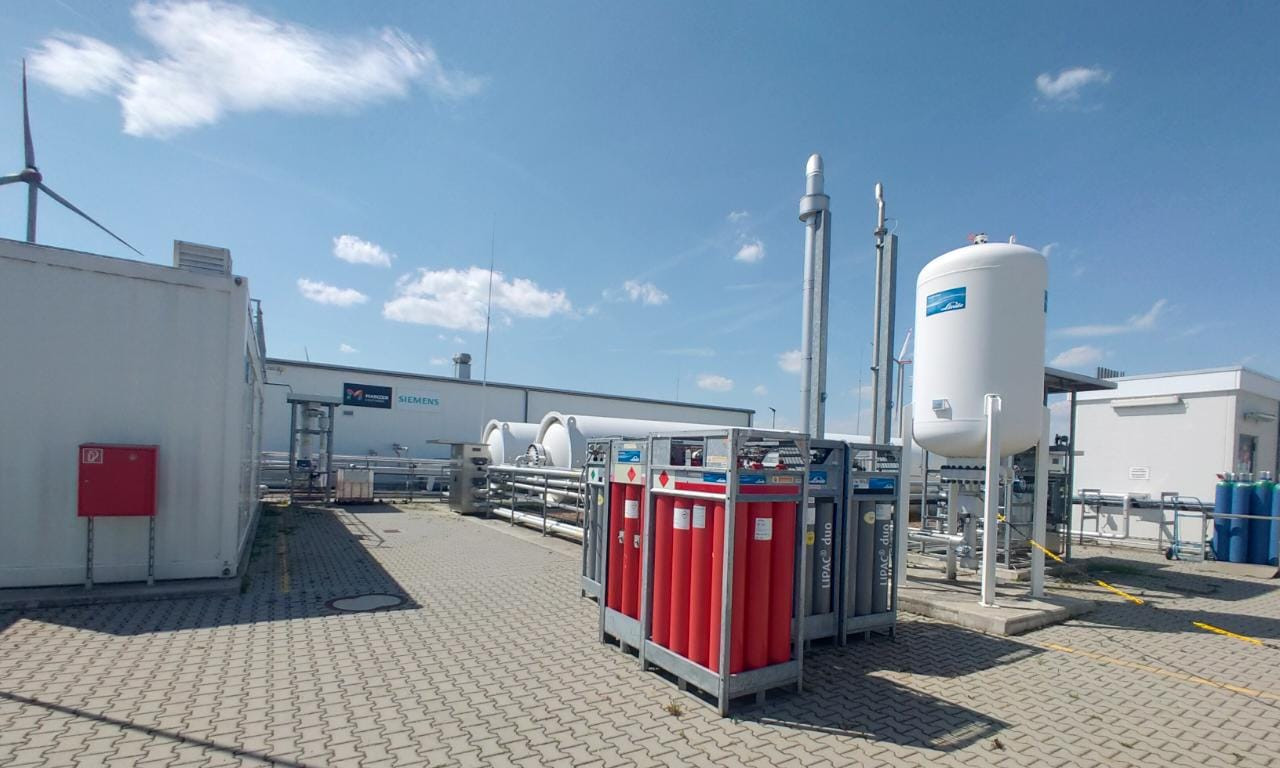 The Union government is planning to launch a full-fledged Nation Green Hydrogen Mission in sync with the recently announced Green Hydrogen Policy (GHP) in two months, according to media reports.

The mission is expected to outline the applications and sectors that are to pioneer the use of green hydrogen and green ammonia, along with purchase obligation for fertilizer and petrochemicals industries to mandate the use of the clean fuel.

Back in February this year, Union Ministry of Power (MoP) released a policy document aimed at promoting green hydrogen and green ammonia involving a host of suggestive mechanisms to boost their local production and demand generation in the country.

The GHP has set a target of 5 million tonnes per annum of green hydrogen production by 2030, more than 80 percent of the current hydrogen demand in the country. The policy is heralded as definitive step towards India's energy transition, as ammonia and hydrogen are seen as 'fuels of the future' to replace fossil fuels.

Under the policy statement, the government is offering to set up manufacturing zones for production, connectivity to the ISTS (Inter-State Transmission System) on priority basis, and free transmission for 25 years if the production facility is commissioned before June 2025. It also vows t provide facilities for producers to bank any surplus renewable energy generated with DISCOMs for up to 30 days and even use it as required.

The Union government has earlier in 2021-22 budget announced a National Hydrogen Energy Mission (NHM) that will draw up a road map for using hydrogen as an energy source. The mission has focus on generation of hydrogen from green power resources.

It is reported that several companies like Reliance Industries, Adani Group, L&T, and government-owned GAIL and NTPC have chalked out plans to venture into green hydrogen projects in the coming years. A comprehensive national mission on the foot-steps of the GHP will provide much-needed roadmap and operational push-pull mechanisms to kick-start the green hydrogen projects in the country.