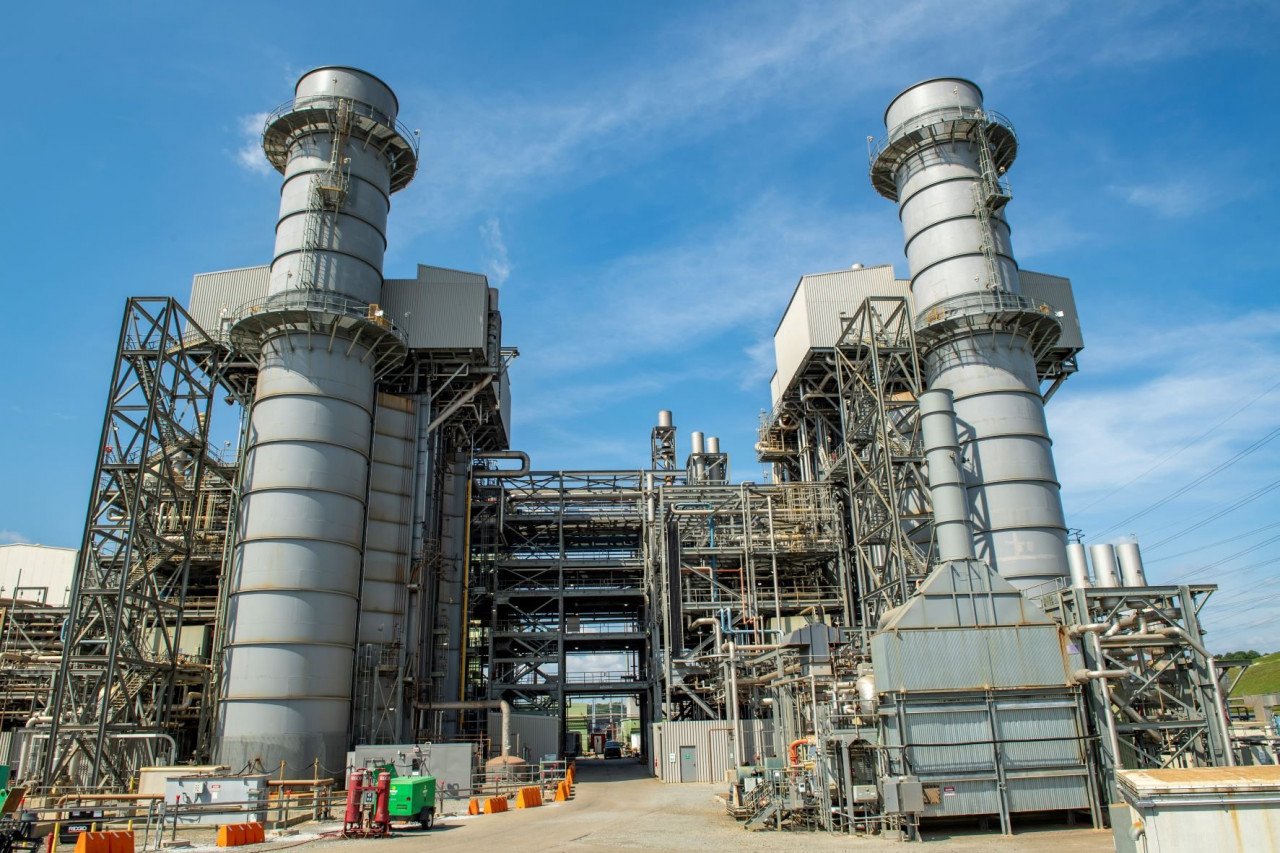 Mitsubishi Power and Georgia Power, along with the Electric Power Research Institute (EPRI), this month successfully validated the fuel blend of hydrogen and natural gas at both load partial and full load on an M501G natural gas turbine at Georgia Power's McDonough-Atkinson plant in Smyrna, Georgia. The demonstration project was the first to validate a 20 percent* hydrogen fuel blend in an Advanced Class gas turbine in North America, and was the largest test of its kind to date, with the 20 percent blend providing an approximately 7 percent reduction in carbon emissions compared to natural gas.

Georgia Power, Southern Company's largest electrical subsidiary, collaborated with Mitsubishi Power for the historic test as part of an ongoing commitment to new research and development (R&D) to build the power grid of the future and reduce carbon emissions across its generation fleet, and Georgia Power has already reduced its carbon emissions by more than 60 percent since 2007.

The Plant McDonough-Atkinson facility, located less than 10 miles from downtown Atlanta, has served electricity customers for more than 80 years and converted entirely to natural gas in 2012, and expanded to power up to 1.7 million homes. It currently operates six state-of-the-art, high-capacity M501G series gas turbines, providing high performance and high efficiency, as well as three steam turbines operating in three blocks of 2-in-1 combined-cycle configuration.

Mitsubishi Power completed hydrogen blending in an M501G gas turbine unit with an output of approximately 265 MW using some output from a project commissioned by the New Energy and Industrial Technology Development Organization (NEDO), Japan's national research and development agency. Dry hydrogen mix with low NO x content (DLN) was successful by up to 20 percent at the projected 100 percent natural gas combustion temperature, within emissions compliance for the existing air permit, and with no impact on maintenance intervals. The team also confirmed improved reduction by testing up to 20 percent hydrogen at a minimum charge that meets emissions standards.

Mitsubishi Power provided a full turnkey service for this project, including engineering, planning, hydrogen blending hardware, controls, commissioning, and risk management. Mitsubishi Power partnered with Certarus to source and manage the hydrogen supply. This project builds on Mitsubishi Power's hydrogen combustion experience and ongoing development of hydrogen combustion for 100 percent hydrogen DLN combustion at the company's facility at Takasago Works in Hyogo Prefecture, Japan. This site covers gas turbine development, design, and manufacturing, as well as demonstration and verification. The company recently announced that it will establish a Takasago Hydrogen Park, whose construction began in the first quarter of 2022. It will be the world's first center for the validation of hydrogen-related technologies. With this comprehensive capability, the company is working to commercialize highly reliable, carbon-free power generation technologies and products, including testing, and collaborating with partners around the world on a path to 100% hydrogen combustion for turbines. gas with large and small frames in the future.

"This monumental hydrogen demonstration project at Plant McDonough-Atkinson is another example of how we at Georgia Power and Southern Company are building the future of energy today. This demonstration helps pave the way for long-term clean and carbon-free use of existing infrastructure. Making these smart investments today on behalf of our customers ensures that we can continue to provide clean, safe, reliable, and affordable energy as Georgia grows and prospers for decades to come," said Allen Reaves, Senior Vice President, and Senior Director of Production for Georgia Power.

"This type of research and development not only provides long-term value for our customers but also helps propel the entire energy industry toward a cleaner, carbon-free future. We are proud to play a major role in that and excited about what we have been able to accomplish with our partner, Mitsubishi Power Americas."

Mark Bissonnette, Executive Vice President and Chief Operating Officer, Power Generation, Mitsubishi Power Americas, said: "At Mitsubishi Power, our mission is to provide power generation and storage solutions to our customers, enabling them to combat climate change affordably and reliably. and promote human prosperity. The hydrogen blending demonstration project at the McDonough-Atkinson Plant brings us closer to achieving industry-wide net-zero emissions goals. Together with our customers and partners, we are creating a Gamechanger in energy."

Southern Company's industry-leading research and development organization acted as a technical consultant on the project. The team is engaged nationally and internationally in research focused on low-carbon hydrogen energy generation, production, delivery, transportation, infrastructure, and storage. Southern Company is leading demonstrations with the US Department of Energy covering the full value chain of a hydrogen economy and believes there is a compelling opportunity for hydrogen technology to deliver a sustainable energy future.

The Electric Power Research Institute (EPRI), an independent, non-profit energy research and development organization, supported the development of the project. EPRI researchers were on-site during the tests, and the organization will release a detailed report on the tests and results later this summer. EPRI provides thought leadership and technical expertise through projects like this, as well as programs like the Low Carbon Resources Initiative.

Neva Espinoza, EPRI's Vice President of Low-Carbon Energy Supply and Resources, said: "Accelerating the development of low-carbon technologies is essential to achieving net-zero goals by mid-century. This successful hydrogen demonstration test reinforces the significant and revolutionary role that this and other low-carbon technologies can play in helping to achieve decarbonization across the economy. EPRI's future-focused collaboration with Georgia Power and Mitsubishi Power Americas is helping to bring net-zero goals within reach."