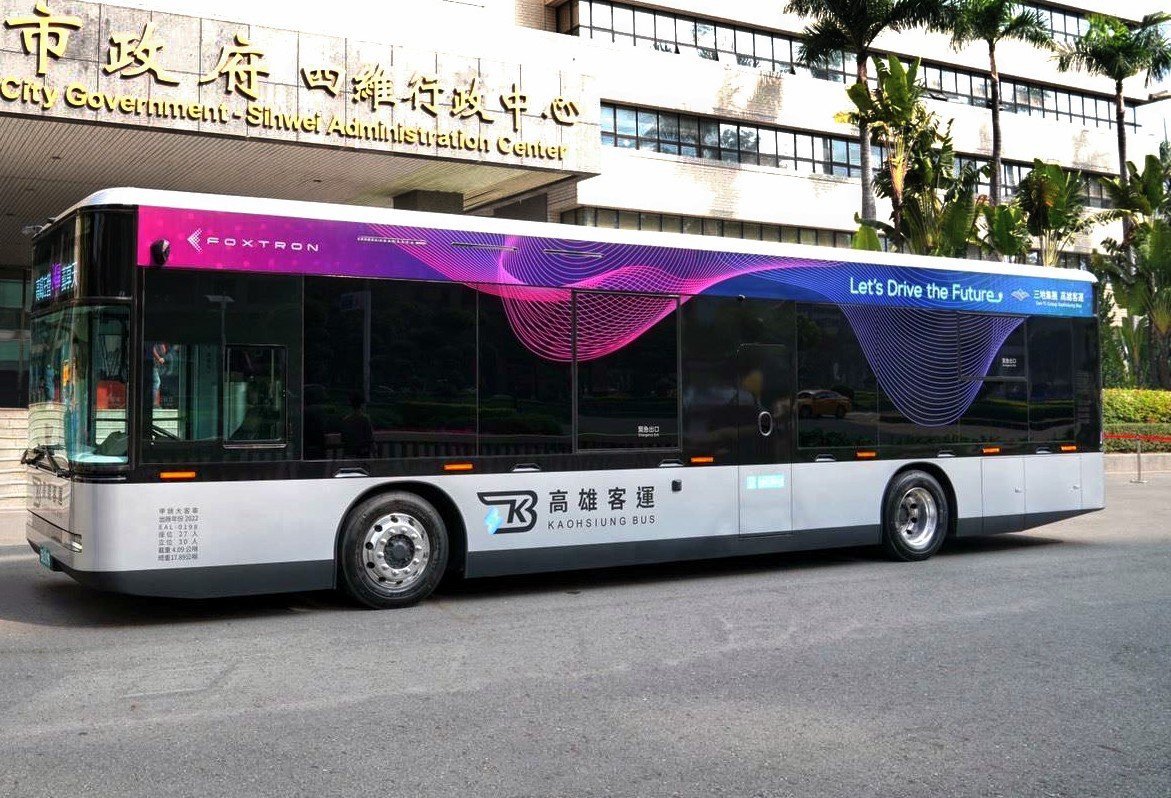 The global sales of electric vehicles (EV) are growing exponentially. To forge Kaohsiung as an important base for the global EV industry, the Kaohsiung City Government teamed up with Hon Hai Technology Group (Foxconn) to work on several aspects such as smart electric buses and smart city development, to become an experimental field that offers comprehensive business and service model to attract global manufacturers to invest in Kaohsiung and establish a complete industry chain for the EV industry.

Seeing the firm foundation in metal material and precision finishing technologies in Kaohsiung, Foxconn plans to build an EV ecosystem and a complete battery production chain in the southern city as part of its ambition to expand into the EV industry, ranging from the development of EVs to the production of battery packs and cells, and energy storage systems. It also aims to localize battery manufacturing across all points of the supply chain, from upstream raw materials to midstream cells and the downstream battery packs. In addition, Kaohsiung has also attracted investments from companies such as WIN Semiconductors Corp., the world's leading foundry for power amplifiers and LiDAR technology for EVs, and lithium battery manufacturer Molie Quantum Energy Corp, laying the groundwork for the EV industry chain.

Foxtron Vehicle Technologies, a subsidiary of Foxconn, has set up its research and development and manufacturing facility for battery cells in Qiaotou Science Park. In compliance with the City Government's plan to have all public buses run on electricity by 2030, the first Model T electric bus was officially delivered to Kaohsiung Bus in March this year with a targeted initial volume of 30 vehicles and more will be handed over based on operational demand. To promote the development of the electric bus industry in Kaohsiung, the City Government has increased subsidies for the operation of electric buses and will also subsidize the purchase of locally produced electric buses, offering grants up to NT$1.5 million per vehicle.

In June this year, Foxconn announced that it will invest NT$6 billion to build the Battery Cell Research & New Product Introduction Center in the Ho Fa Industrial Park. It is estimated that the plant will achieve a production capacity of 1GWh for electric buses, passenger cars, and energy storage systems in the first quarter of 2024.

In line with the local growth of the EV industry, the City Government is also planning to cooperate with the Ministry of Transportation and Communications to build a national-level test site for self-driving cars and Vehicle-to-Everything in the Qiaotou Science Park. By joining forces with the Smart Pole Standard Promotion Alliance, premises will be provided for testing Vehicle-to-Everything technology, services, and product verification, which will attract more relevant industries to set up their base in the area and expectedly create approximately 5,000 new jobs. The goal is to shape Kaohsiung into a model smart city and become an example for "package smart city export. 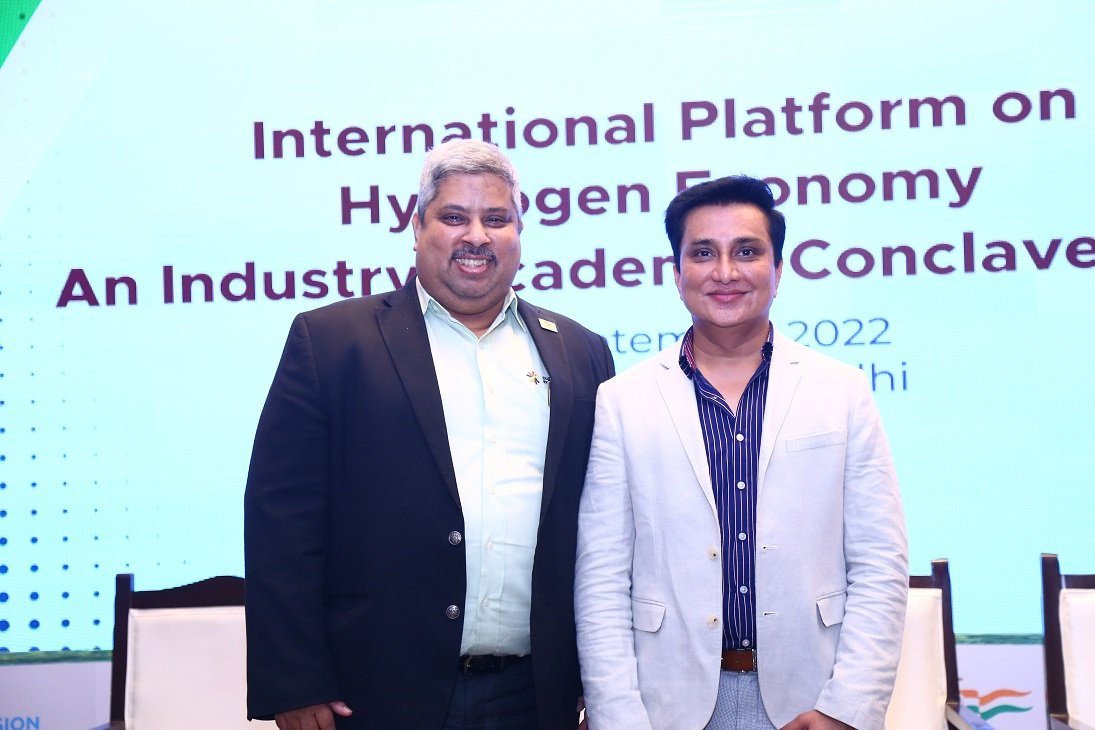