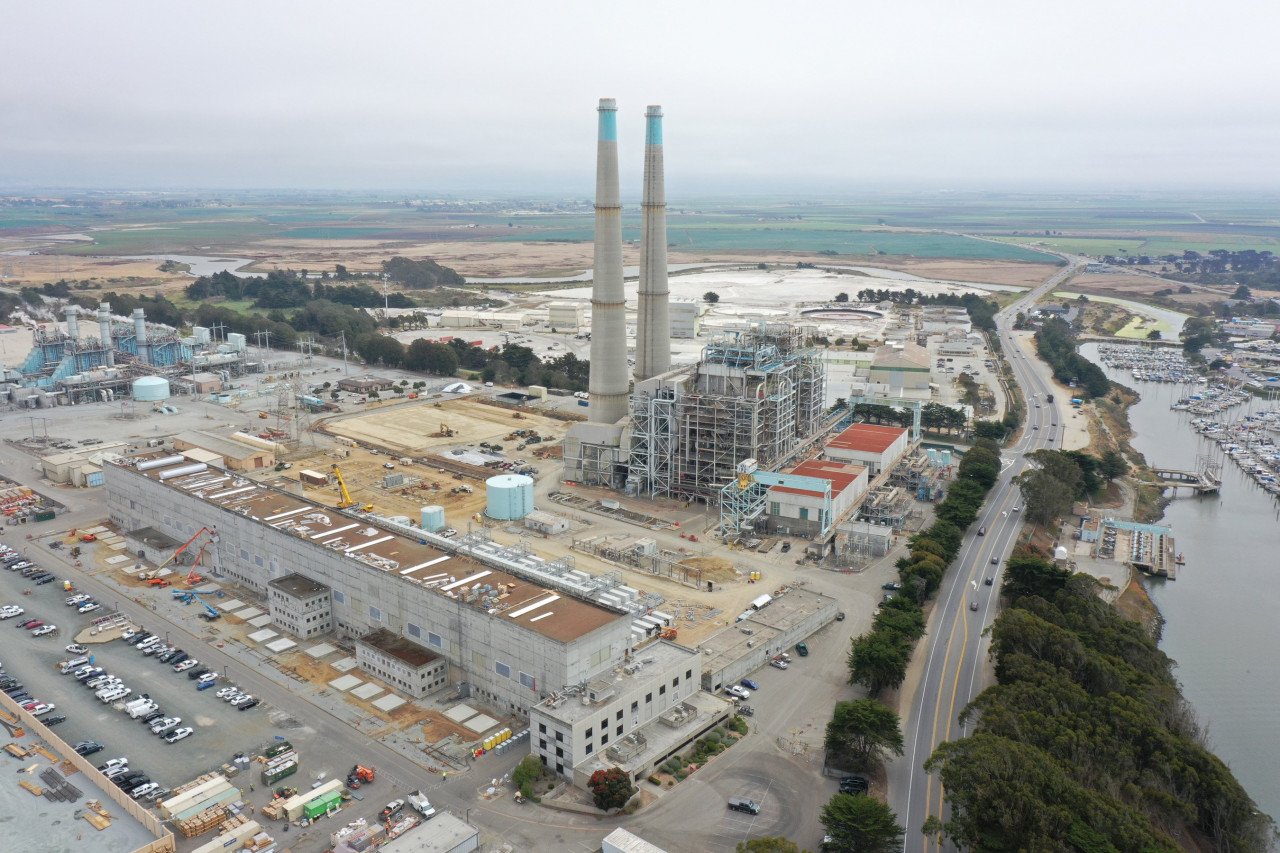 "Under the shared goal of providing Californians with reliable, clean, and affordable energy, we're very pleased to be working closely with LG Energy Solution and look forward to continuing our valuable partnership through Phase II at Moss Landing, which will add 100MW/400MWh to the facility," said Claudia Morrow, Senior Vice President of Strategy and Development at Vistra.

"As our country transitions to a future of emission-free electricity, projects like this are vital in ensuring reliability and supporting renewable energy growth."

According to LG Energy Solution, the TR1300 is unlike the traditional methods in which racks and battery packs are shipped separately and assembled onsite, the 22-pack TR1300s are pre-assembled at the factory prior to shipment to reduce construction time and associated installation costs.

The factory assembly ensures the consistent quality of the assembled rack systems. Each assembled rack is tested prior to shipment to minimize the occurrence of delays during on-site testing and commissioning activities. 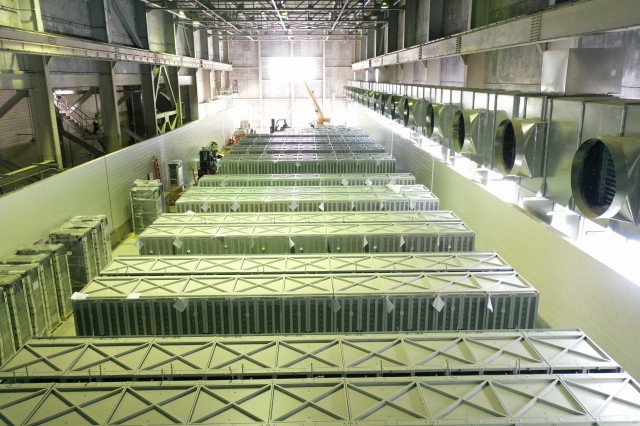 LG's latest batteries are equipped with the company's high-performance JH4 energy cell and can be double-stacked to further boost energy density. This feature, the company claims, has enabled the full 1.2GWh of battery capacity to be accommodated within the existing Moss Landing turbine house building, without the need for major construction work.

"Vistra has very aggressive plans to meet California's future clean energy needs and so we're delighted to have supplied our advanced TR1300 batteries for their first gigawatt-hour project at Moss Landing," said Peter Gibson, Director of Energy Storage at LG Energy Solution in the United States.

"The Vistra team is to be commended for its achievement in repurposing the Moss Landing Power Plant's former turbine hall into the world's largest battery storage project."

arrow_back GE RE to commission 148.5 MW wind capacity in Guja...
arrow_forward Gridtential Energy, Pilot Battery Co. partners to ...
Thank You, for giving your feedback for this Ad
Uninteresting
Irrelevant
Misleading
Offensive
Repetitive
OTHER