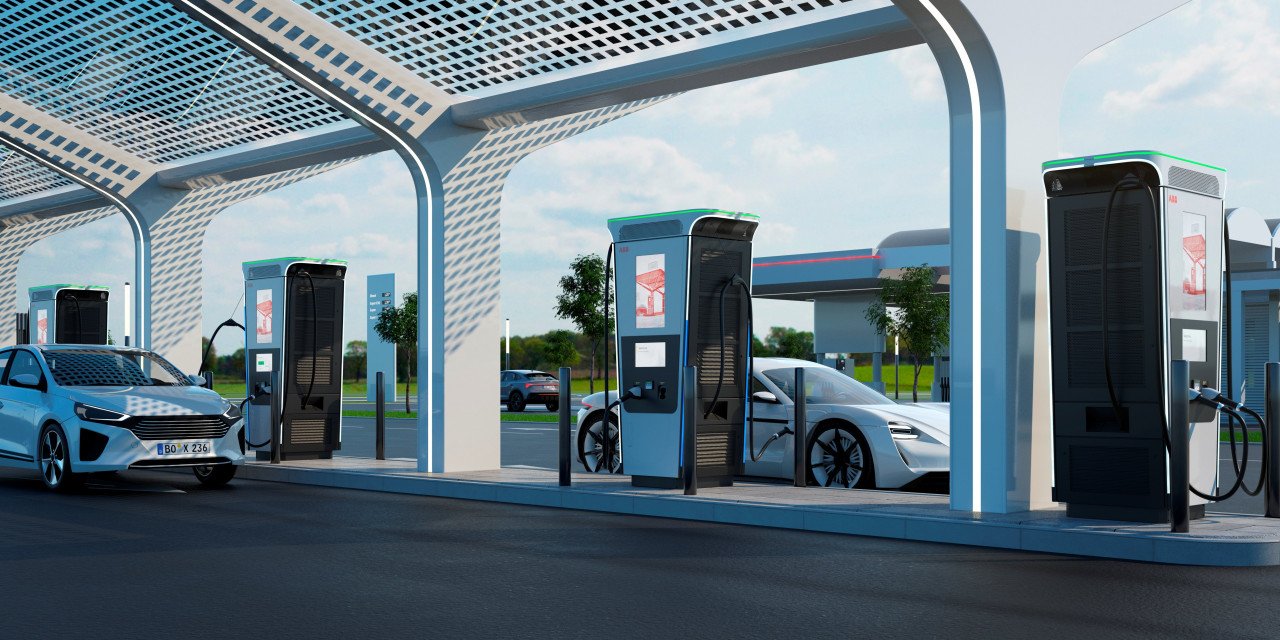 ABB has announced that it has launched the world's fastest electric car charger to plug into the booming demand for electric cars made by Tesla, Hyundai, and other car manufacturers.

The company launched the new Terra 360 modular charger as it presses ahead with plans to float its electric vehicle (EV) charging business, which could be valued at around $3 billion.

The device can charge up to four vehicles at once and can fully charge an electric car within 15 minutes, ABB stated, making it attractive to customers anxious about charging times which can run for several hours.

"With governments around the world writing public policy that favors electric vehicles and charging networks to combat climate change, the demand for EV charging infrastructure, especially charging stations that are fast, convenient, and easy to operate, is higher than ever," said Frank Muehlon, president of ABB's E-mobility Division.

ABB's Terra 360, which can deliver a charge giving 100 kms (62 miles) of range in less than three minutes, will be available in Europe by the end of the year. The United States, Latin America, and the Asia Pacific regions are due to follow in 2022.

ABB refused to give a price range for the product, which is targeted more at business clients like fuelling stations, stores, and companies rather than the private garages of motorists.