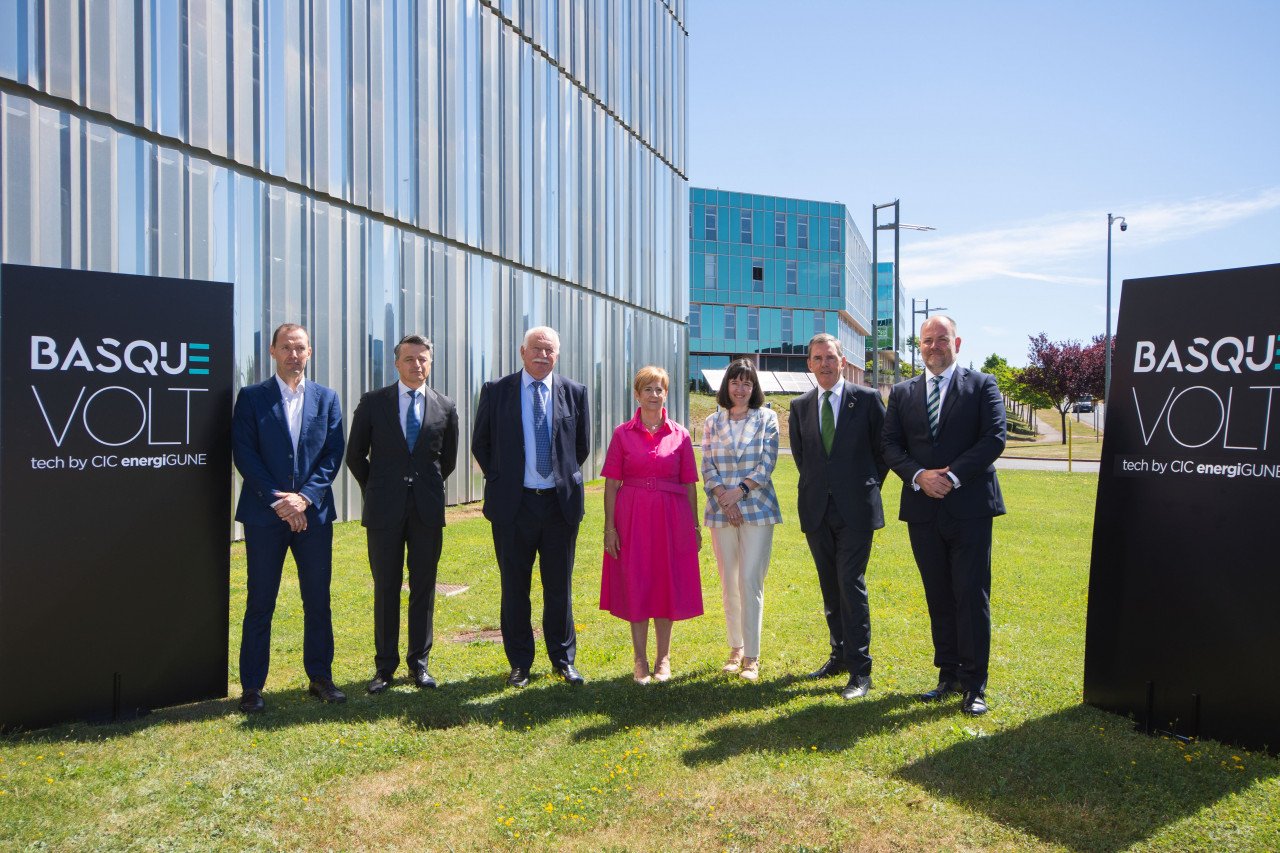 The Basque solid-state battery initiative has announced the creation of 'Basquevolt' to pioneer production of solid-state battery cells in the autonomous Spanish-French region in Western Europe. The shareholders of the initiative include the Basque Government, Iberdrola, CIE Automotive, Enagás, EIT InnoEnergy, and CIC energiGUNE.

After two years of intense and highly confidential work, Basquevolt represents a reality that will make the Basque Country a European benchmark in the development of solid-state batteries, the promoters of the initiative claim. The experience of the companies that form the initial group of investors ensures that Basquevolt is in a highly competitive position in the battery race, they add.

The company plans to launch the first production line within 4 years, supported by an investment of more than 700 million euros, which will be able to generate more than 800 direct jobs. Its first-phase activity will be located at Álava Technology Park.

The research centre will provide Basquevolt with technological support rooted in over 10 years of research in the field of solid-state batteries, and has a team of researchers led by Michel Armand, the "father" of the polymeric solid electrolyte. In this way, BASQUEVOLT's technology is based on the use of a composite electrolyte patented by CIC energiGUNE.

The promoters of Basquevolt are aware that liquid electrolyte lithium batteries are reaching a state of maturity, and that the next technological breakthrough required to really unlock the true potential of energy storage must come from the solid-state.

The company's initial objectives are the development of prototype cells and the commissioning of a pilot production line in 2025, with a view to actually starting production in 2027. The new technology will greatly exceed the energy density of current storage solutions.

Thanks to its technological expertise and promoters, Basquevolt aims to become the European leader in solid-state batteries. In particular, it plans to develop the best materials and battery cells to enable the mass deployment of electric transport, stationary energy storage (including hybridisation with hydrogen-gas systems), and advanced portable devices.