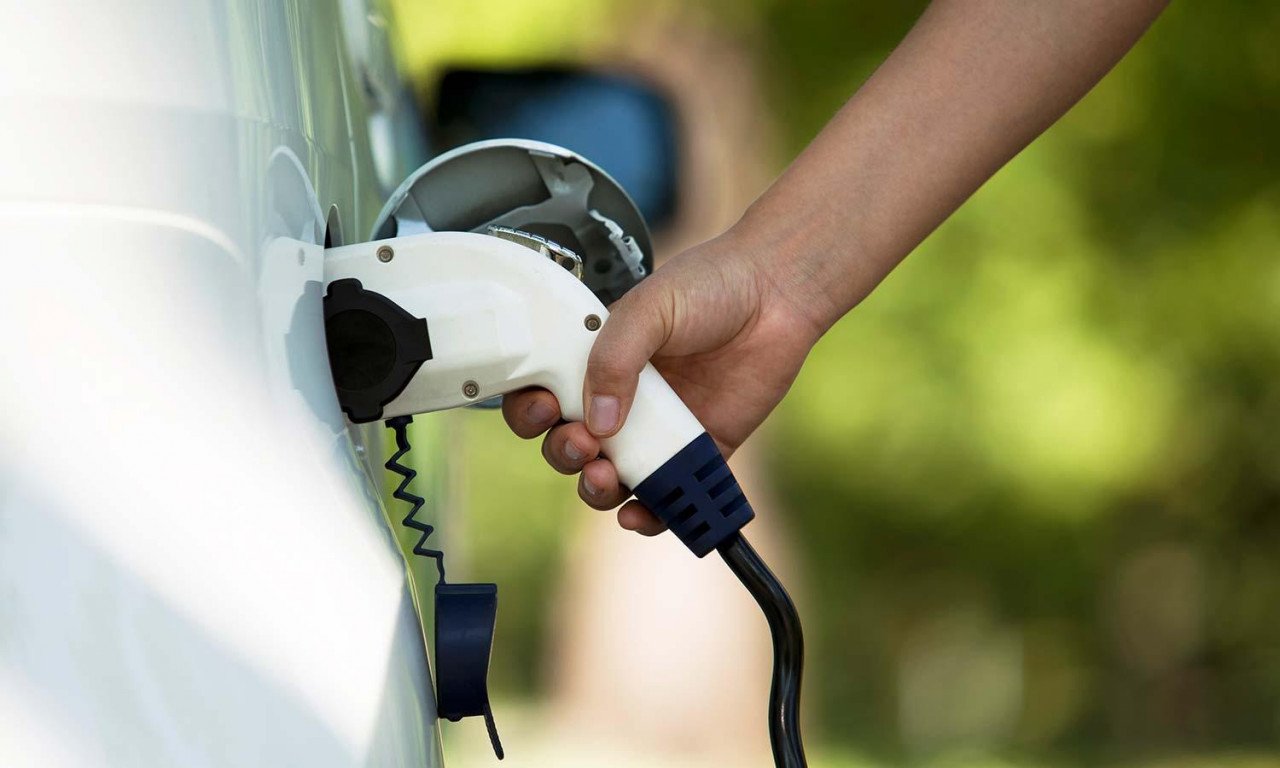 In a bid to bolster the electric vehicles' charging network, the Bangalore Electricity Supply Company (BESCOM) has announced it will add 140 EV chargers in the next six months.

P Rajendra Cholan, managing director, BESCOM, in a declaration notified that tenders have been invited to set up 1,000 EV charging stations across Karnataka in a PPP model.

"There are seven smart cities in the state, and it is envisaged to concentrate nearly 50 percent of these stations in these smart cities with Bengaluru having nearly 150 stations. The remaining stations have been uniformly allocated across the state in each district headquarters and highways. We have involved other discoms to coordinate this activity locally for identifying the locations and faster implementation of the project," he said.

"Currently, BESCOM is operating 136 EV chargers in Bengaluru city. In March, the Department of Heavy Industries through the FAME Scheme Phase-2 had sanctioned 172 EV charging stations to the state out of which, Bengaluru city had an allocation of 152 charging stations. BESCOM has executed MoUs with National Thermal Power Corporation (NTPC) and Rajasthan Electronics and Instruments Limited (REIL) for installing these charging stations across Bengaluru City," he added.

In line with the state government electric vehicles and energy storage policy, a dedicated electric vehicle cell was created as a single-window agency for charging infrastructure-related matters.

"BESCOM has recorded a peak load of nearly 6,500 MW in Feb-2022 out of which nearly 2,500 MW of load is from the Bengaluru Urban District. With the government's push for the adoption of electric vehicles, the EV loads on the distribution grid are likely going to be very high in the upcoming days. In coordination with the ISGF, BESCOM has carried out a study on the impact of EV charging stations on the grid. BESCOM and KPTCL together are well prepared for taking up necessary works for faster EV adoption," Cholan said.

The energy department will also conduct an EV Charging Centre campaign between June 23 and 30.

Minister for energy, Kannada and Culture, Sunil Kumar, along with Alex Ellis, British High Commissioner to India, had on June 9 launched the Karnataka EV awareness portal, EV Jagruthi. The portal is a result of a joint initiative between the Karnataka government, NITI Aayog, and the government of the United Kingdom (UK). It was created for awareness about electric mobility in Karnataka and aims to serve as a 'one-stop site' to provide all the information related to the adoption of electric vehicles in the state.

By providing access to state-specific information about e-mobility, the portal assists users to switch to electric vehicles by providing insights about the state's targets, incentives, support mechanisms, and initiatives regarding electric mobility. The portal includes support for assistive technologies such as screen readers.