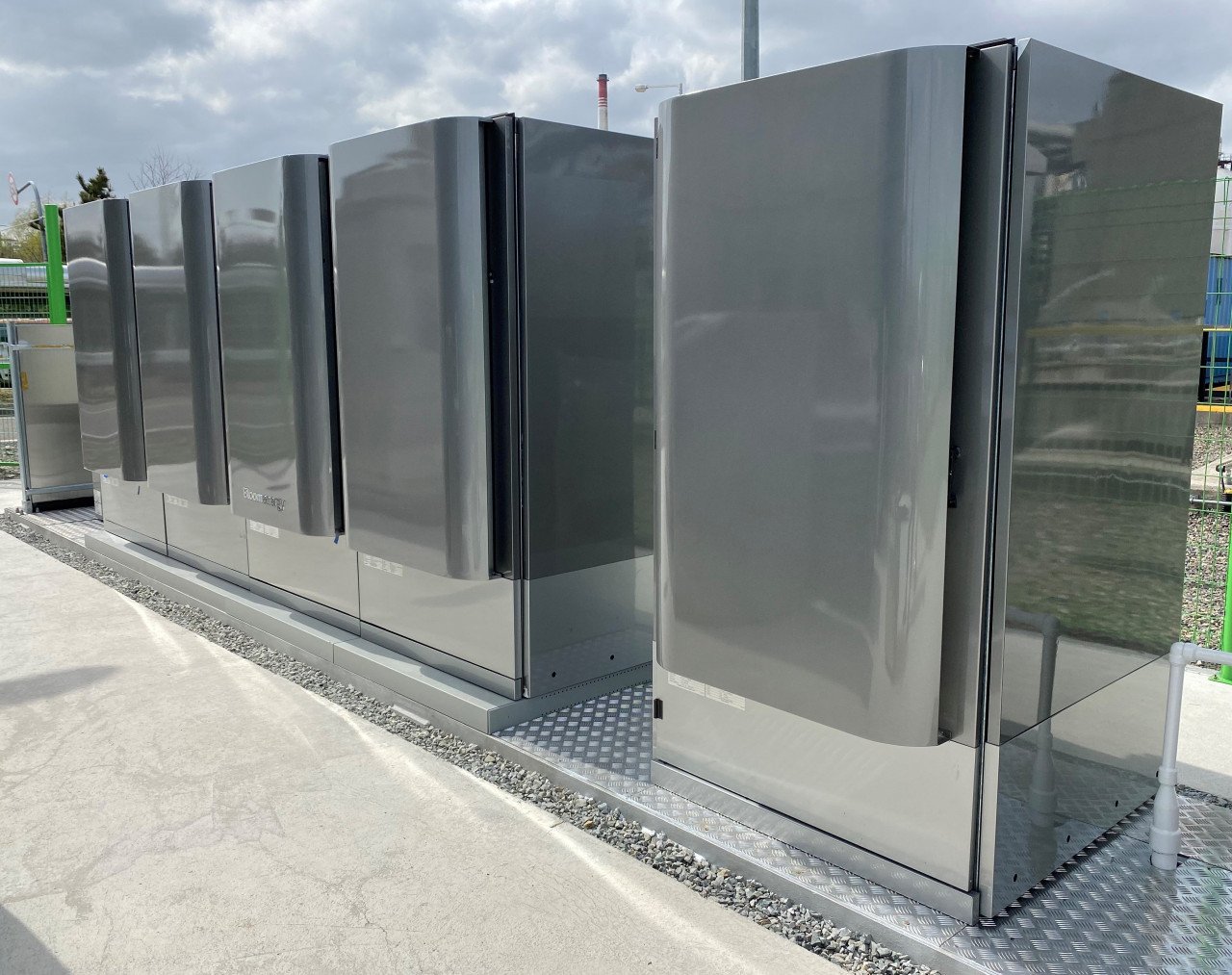 Hydrogen fuel cells, which convert hydrogen into electricity through a non-combustion electrochemical process, are increasingly recognized by climate experts and governments across the globe as an essential tool for full decarbonization. Bloom Energy first announced its primary plans to enter the commercial hydrogen market in July 2020, which comprises a planned 1 megawatt hydrogen-powered Energy Server installation with SK E&C by 2022.

"This deployment marks a significant milestone not only for Bloom but for the future of hydrogen-based power generation," said KR Sridhar, founder, chairman, and CEO of Bloom Energy. "While Bloom's hydrogen story started more than two decades ago, it's now the right market timing to introduce hydrogen-powered solutions and help countries meet their net-zero emissions goals. We're proud of our partnership with SK E&C. Together, we are well-positioned to play an important role in the global hydrogen economy."

The SOFCs use hydrogen byproduct generated by SK Advanced to create power without CO2 emissions. The hydrogen-powered fuel cells are supplied, operated, and maintained by Bloom Energy. Upon completion of the pilot project, Bloom Energy's hydrogen SOFCs will support South Korea's Changwon RE100 initiative, as well as many other projects. The RE100 is a global renewable energy initiative led by the Climate Group to accelerate the move toward zero-carbon electricity grids. As reported in November 2020, Bloom Energy and SK E&C won a competitive bid for the Changwon RE100 to supply Bloom Energy's hydrogen-powered SOFCs and hydrogen electrolyzers to an industrial complex there.

"Bloom's state-of-the-art hydrogen fuel cell, which represents the pinnacle of power generation efficiency and safety, will allow us to provide clean electricity that will help Korea reach carbon neutrality by 2050," said Jason Ahn, CEO of SK E&C. "We look forward to playing a leading role in the SK Group's eco-friendly business expansion, as well as the Korean Government's Green New Deal and carbon neutrality policy."

In addition, Bloom Energy intends to supply its solid-oxide electrolyzer cells (SOEC), which are designed to produce green hydrogen via solar and battery, to South Korea in 2022 as part of the RE100 project. The green hydrogen produced by the SOEC, which is created through electrolysis by converting water and renewable electricity into hydrogen without carbon emissions, will be used to power the hydrogen SOFC.