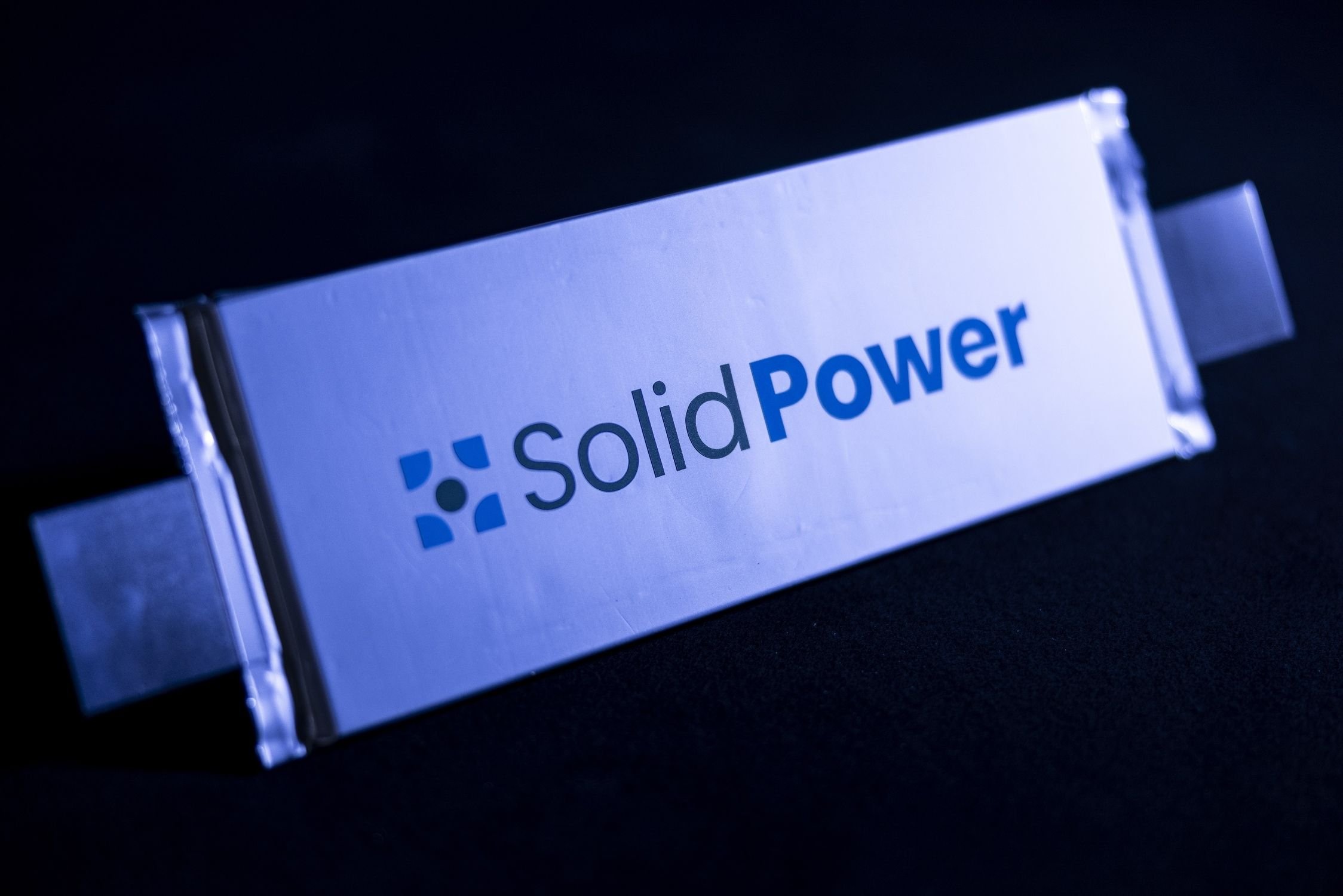 German automaker BMW Group and Solid Power have added a research and development license as a basis for their common next steps. This license enables BMW to establish an all-solid-state battery (ASSB) prototype line in its Cell Manufacturing Competence Center (CMCC) in Parsdorf near Munich.

The broadened relationship provides significant benefits to both companies, including conducting complementary cell development and manufacturing activities at both Solid Power and the BMW Group to further advance all-solid-state cell design and manufacturing know-how, according to their press statement.

"BMW remains committed to the pursuit of all-solid-state batteries, a technology which we believe has significant potential for the future," said Frank Weber, Member of the Board of Management BMW AG, Development. "We look forward to working even more closely with Solid Power and adding the capability to produce solid-state cells based on Solid Power's designs at our own pilot facility. We expect this agreement to accelerate the installation of our solid-state prototype line and our companies' mutual goal of commercializing this promising cell technology."

Prior to the installation of the BMW Group's prototype line, the BMW Group's personnel will work hand-in-hand with Solid Power to optimize cell manufacturing processes. A first demonstrator vehicle featuring ASSB technology is planned before 2025.

"Expanding our relationship with BMW is further evidence that both companies believe in Solid Power's technology development and the value of solid-state batteries. We look forward to working side-by-side with BMW's world-class battery team," said David Jansen, Interim CEO, President and Chair of Solid Power.

As next step in the long term industrialization time line, Solid Power plans to deliver full scale automotive cells to BMW Group for testing purposes in 2023.

It is to be noted that in September last year, BMW Group announced its 'Gen6 Li-Ion cell' with refined cell format and cell chemistry. The new round cell, specially designed for the electric architecture of the NEUE KLASSE models, are said to significantly increase the range of the highest-range model by up to 30 percent (according to WLTP).

RELATED: BMW to use round battery cells from 2025, plans for six 20 GWh giga factories

Interestingly, the new BMW round cells come with a diameter of 46 mm and two different heights of 95mm and 120mm. Compared to the prismatic cells of the fifth BMW battery cell generation, the cell's volumetric energy density will improve by more than 20 percent.