ETN Roundtable: Collaboration between EV industry and startups need of the hour

With immense demand emerging for EVs in India, the concern is currently on the input side of the manufacturing. The industry has to invest on key components and supply chain, especially the start-ups who can play a major role in bridging the 'input gap', said Sudhanshu Agrawal, Executive VP and Business Head (EVs and Exports), Piaggio India. 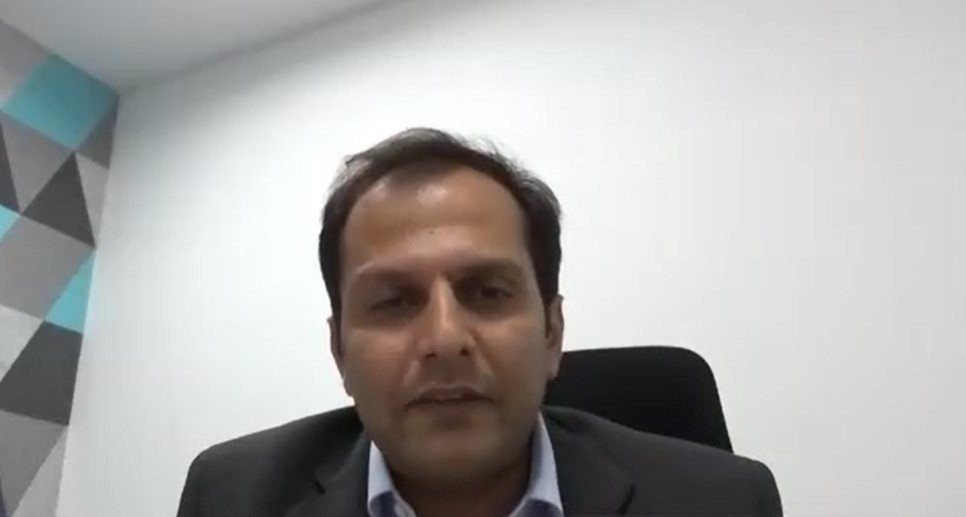 Piaggio India was the first mainstream OEM to launch electric three-wheelers (E3Ws) alongside its popular conventional three-wheelers in the domestic market back in 2019. It's electric vehicles proved impressive parity in terms of TCO and commercial savings for its users, as against that of petrol or diesel vehicles, which was a major feat in promoting easy adoption of EVs in commercial segments.

Speaking at the latest ETN Rountable webinar titled 'Investment for Indian EV Acceleration', the company's VP and Business Head Sudhanshu Agrawal commented, "we are trying to change the well-established ICE ecosystem, a mammoth task, but the roadmap for the entire country has been clearly laid out. But the industry has to be more pro-active in terms of investments and collaborations".

"Although there are strong demand-side drivers promoting EV sales in India, the industry is facing supply side constraints. We need to have robust backward integration for key inputs. We need to be more agile in terms of investments, as the technology and inputs changes much faster than ICE ecosystem", he added.

Sudhanshu stressed on the important of engendering active collaborations from the industry with start-ups, which is critical to address input-side integration of the supply chain. "We need to invest more on the supply of components and key aggregates, in which start-ups can play a major role".

He further argued that even from the consumption demand point of view, startups are important, as their investments as e-commerce companies, last-mile delivery fleets, or as fleet aggregators are the growth drivers of EVs in the commercial space.

Asked on Piaggio India's investment strategy, Sudhanshu Agrawal affirmed that his company is bullish on the EV market in India. "We are geared up to invest in our production and supply side capacities, especially for batteries, traction motors, controller electronics, BMS, and so on. We have already invested on a dedicated EV assembly line, which can be scalled-up as and when demand goes up, with eased input limitations", he noted.

He also revealed that his company is exploring E2W portfolio for the Indian market, alongside its existing E3Ws products. "The two segments are rapidly emerging in India, so the E2Ws and E3Ws themselves will achieve the 30 percent electrification target easily by 2030. But we need to bring price parity for EVs without the help of government subsidies to make their sales sustainable in the coming years", he opined. 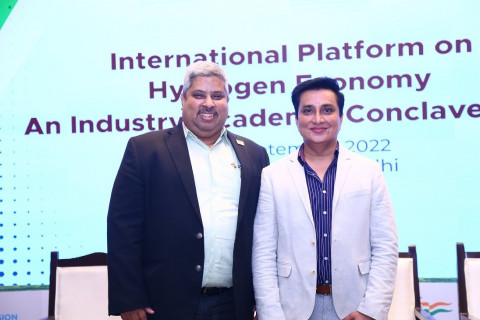