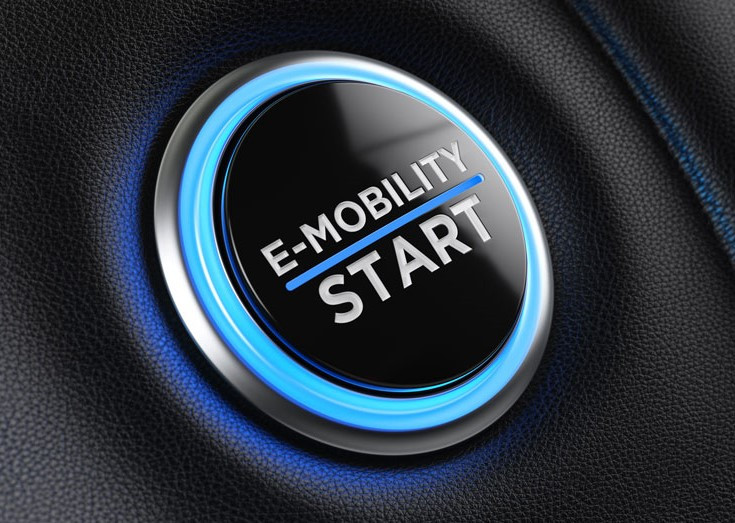 The company has been selling EV products in the market of other available brands under strategic tie-up with them for the past three years and has lately set up its state-of-the-art manufacturing facility in Ghaziabad.

As part of this launch, e-Ashwa has rolled out 12 models of electric two-wheelers and eight models of e-three-wheelers (e-rickshaws, besides other types of three-wheelers), the company said in a declaration.

With this, e-Ashwa said it will sell its own branded electric vehicles (EVs) through both its retail network of over 630 exclusive outlets as well as through franchisees across the country.

e-Ashwa Automotive founder CEO Vikas Gupta stated, "We are delighted to announce the launch of our own electric vehicles brand in the market under our own registered brand e-Ashwa. The brand has grown multi-fold in the past two years and with the launch of our EV products, we aim to strengthen our leadership position in the market as a serious EV player and tap the untapped markets."

With strong EV demand, penetration in smaller markets, and favorable policies by the central and various governments, e-Ashwa decided to launch its own set of electric vehicles, the company stated. 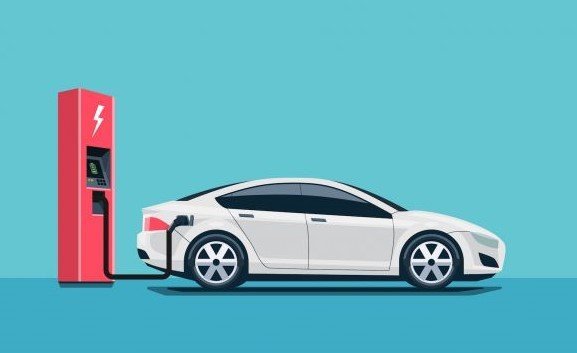