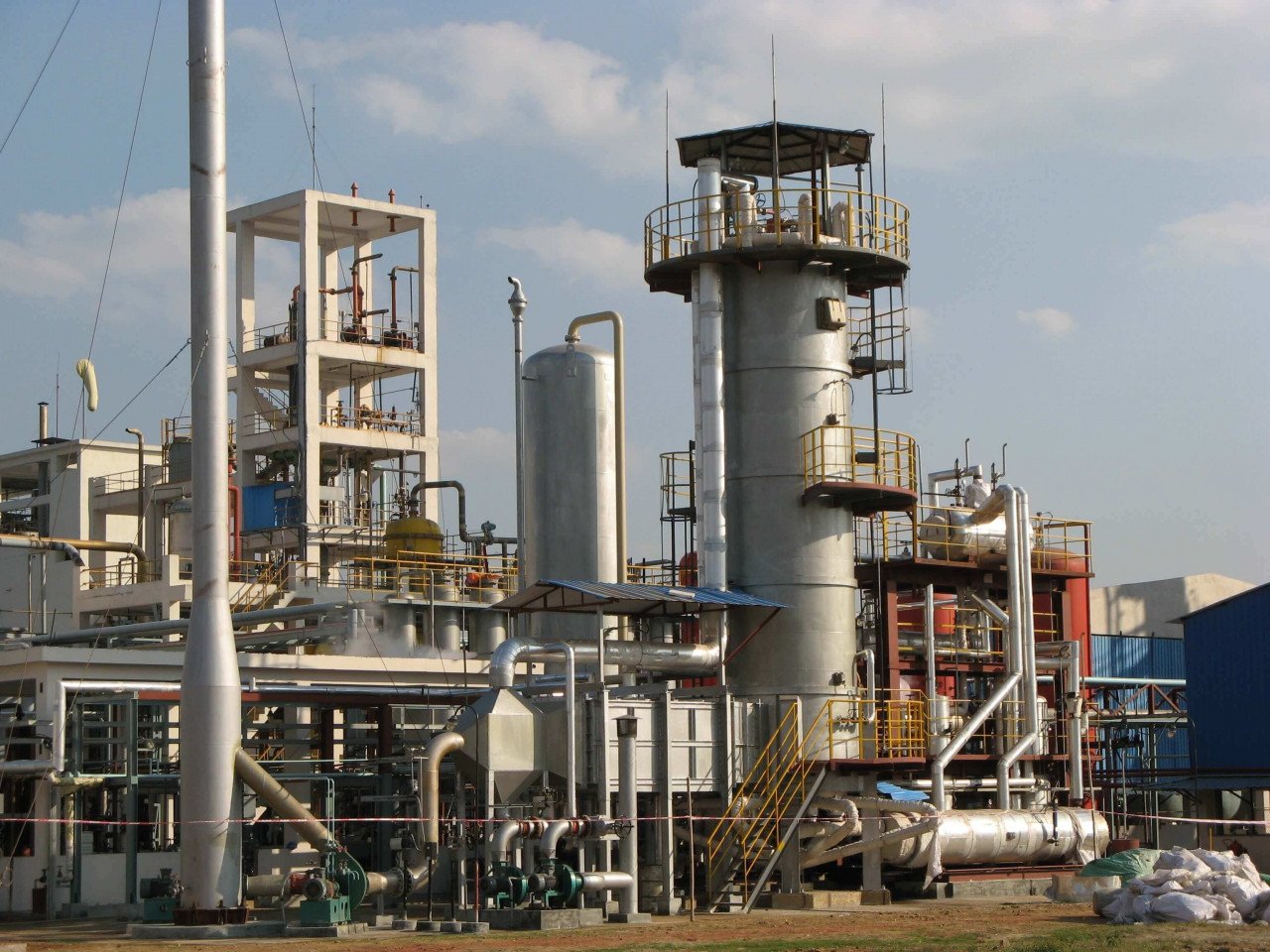 Everfuel A/S and Hydro's renewable hydrogen company have signed a Memorandum of Understanding (MoU). The two companies will seek to establish a framework for coordinated development, operation, and optimization of hydrogen electrolysers based on renewable energy in Europe.

The two companies intend to develop projects adjacent to Hydro-owned aluminum plants with dedicated special purpose companies (SPV) facilitating the construction and operation of each electrolyser. The SPVs will either be fully owned by Hydro or majority-owned by Everfuel, depending on the expected offtake from the specific site.

Initially, the companies have agreed to focus on three sites in Norway and mainland Europe, to be announced in the second half of 2021. Everfuel will be the majority owner of two of the three initial sites. Both parties share an ambition of expanding the markets for industrial and mobility use of hydrogen. Both companies expect the cooperation to facilitate accelerated green hydrogen production growth while creating a platform for risk-sharing and cost reductions.

"Hydro and Everfuel are two complementary companies with extensive hydrogen know-how and a shared ambition of moving quickly to scale hydrogen production and developing the European market. Hydro is a partner of choice for us as we prepare to expand from project development in Scandinavia, BeNeLux, and Germany to building our presence across Europe in the coming years. Access to electrolysers with an industrial baseload and flexibility to increase production to meet growing mobility demand will be a key factor for Everfuel as we deliver on our long-term ambitions," says Jacob Krogsgaard the founder and CEO of Everfuel.

"We need to power the world on renewable energy, and renewable hydrogen is a way to bring green energy to industries and sectors that historically have been hard to decarbonize. Hydrogen use will enable more sustainable operations in Hydro, and through the partnership with Everfuel we will also be able to supply the growing green mobility market in Europe," says Arvid Moss, Executive Vice President for Energy in Hydro.

The cooperation will build on Everfuel's EPC and project execution competencies developed in ongoing electrolyser projects. Both companies are committed to sharing knowledge to jointly optimize development and operation to reduce costs. Everfuel is currently developing a "Hydrogen distribution center" solution for fast and safe fueling of high-capacity hydrogen trailers. As part of the cooperation with Hydro, Everfuel will install and operate hydrogen distribution centers at the electrolyser sites adjacent to Hydro-owned aluminum plants.