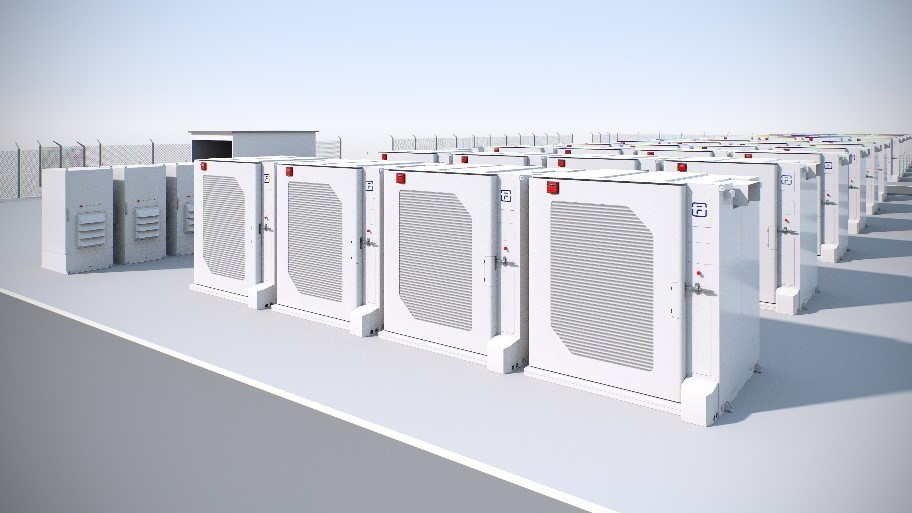 Fluence has announced that it has been chosen by AGL to deliver a 50 MW / 50 MWh energy storage system with advanced grid-forming capabilities for Broken Hill Battery Energy Storage System, an ARENA-funded battery project.

The project will use Fluence's Gridstack™ product and contribute to AGL's planned 850 MW national battery rollout and demonstrate the capability of the latest inverter technology to support stable operation in areas of low system strength. The effective partnership between AGL, ARENA, UNSW, and Fluence has enabled the first system of this level of complexity, which will provide a range of system security and reliability services to the grid at Broken Hill.

Unlike grid-following or other grid-forming energy storage systems in Australia's National Electricity Market (NEM), AGL's Broken Hill energy storage system will start and remain in grid-forming mode, with all inverters operating as a voltage source. The system will inherently resist changes in voltage and frequency on the grid and provide synthetic inertia, also known as Virtual Synchronous Machine (VSM) mode, and fault current contribution, along with standard energy storage services like FCAS, FFR, and PFR. The project will also provide storage and firming capacity to the NEM and may assist AEMO to connect other inverter-based renewables nearby, supporting the West Murray region.

"As Australia moves forward with its energy transition, we know that firming technologies like energy storage will be the backbone of renewable energy supply," Mr. Brokhof said.

Aaron McCann, Fluence General Manager for Australia commented: "Broken Hill battery is the first project Fluence is delivering to AGL within the framework agreement announced in January 2021. We are excited to support AGL and ARENA to bring Australia's energy transition to a new level by offering market-leading functionality with advanced grid-forming inverters. The Broken Hill battery project's full power dispatches instantaneously to quickly respond to large changes in voltage and/or frequency, delivering the fastest response of all battery-based energy storage systems currently available in the market. This fast response will enable the system to operate stably and damp voltage oscillations after a fault in weak grid areas the West Murray region, which will enhance the system strength on the grid."

The project, with expected completion in 2023, will be delivered by Fluence in conjunction with its local consortium partner, Valmec, and in partnership with EPC Power and its latest grid-forming inverters. Energy Storage & Gigafactories | Review 2022: A look at the year that was
Read More Decade of the E-Revolution
Read More 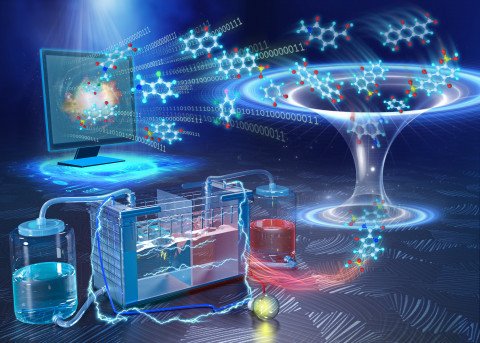