Australia was set to add 1.2GWh of energy storage capacity in 2020, more than double the 499MWh installed in 2019 (Wood Mackenzie) – increasing the country's cumulative storage capacity to 2.7GWh this year. 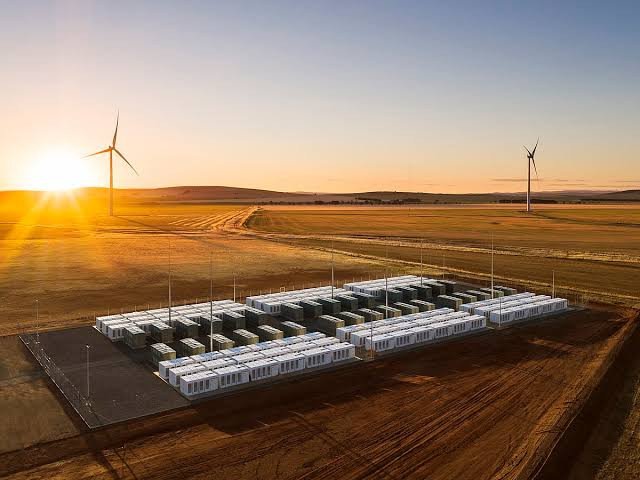 Sixteen large-scale batteries were under construction at the end of 2020, representing more than 595 MW of new capacity. Several other notable utility-scale battery projects were announced in 2020, including the New South Wales Government committing to build four new large-scale batteries under its Emerging Renewables program, AGL's plans to build several big batteries on the sites of its existing fossil fuel power station assets and the Western Australian government tendering for a 100 MW battery, the first to be built on the state's main grid.

Australian households' enthusiasm for batteries also continued to build in 2020, with 23,796 batteries with a combined capacity of 238 MWh installed during the year. This was an increase on the 22,621 household batteries installed in 2019.

Tasmania's Battery of the Nation project also continued to progress in 2020, with Hydro Tasmania naming Lake Cethana in north-west Tasmania as its first pumped hydro site for the project.

New Zealand relies on renewable energy for 90 percent of its electricity demand; However, solar PV accounts for 1 percent of the nation's energy mix with around 97 MW of installed capacity installed mainly in the last five years.

The first grid-scale battery energy storage system in New Zealand was inaugurated in August 2018. The 1MW / 2MWh of power-packs connected to existing pumped hydro facilities in South Auckland and used by project owner Mercury's R&D centre as part of a trial of scalable grid-connected batteries.

In December 2018, in a bid to cut emissions further, NZ made two big announcements: the launching of what is said to be the world's largest virtual power plant (VPP); and the establishment of a NZ$100 million ($69 million) Green Investment Finance facility. To fulfil the first commitment, the New Zealand-based solar company connected 3,000 residential solar-plus-storage systems to the national grid.

Through the NZ Battery Project, the cabinet has approved funding to investigate pumped hydro against other possible solutions to New Zealand's dry year electricity problem. This occurs when existing hydro-power catchments sometimes don't receive enough rainfall or snowmelt and the level of the storage lakes runs low. The Project will provide comprehensive feasibility advice on pumped hydro and other potential energy storage projects. It will help achieve the government's target of 100 percent renewable electricity generation by 2030.