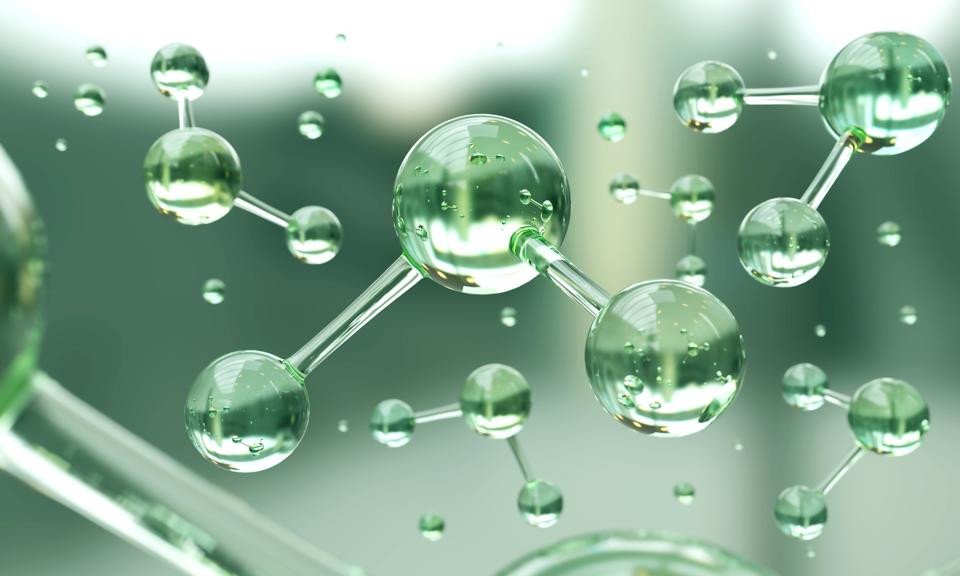 R K Singh, Minister of Power and New & Renewable Energy has announced that green hydrogen will be listed under renewable purchase obligation (RPO).

Under RPO, bulk buyers like discoms, open access consumers, and captive users are required to buy a certain proportion of renewable energy out of their total consumption of electricity. They can also purchase RE certificates from renewable energy producers to meet the RPO norms.

Interacting with media in a virtual curtain-raiser press conference on 'India's role as a Global Champion for the Energy Transition theme at the UN High-Level Dialogue on Energy 2021', Singh said the RPO for green hydrogen which can also be called hydrogen purchase obligation for states would safeguard those products sell.

"We are going to include green hydrogen in RPO."

The minister also voiced dismay over the under-achievement of RPO targets by states.

"Most states have not accomplished their RPO. In 2030, the total installed power generation capacity of the country would be 821 GW including 450 GW of renewables. (So RPO is required to be met by states)," the minister said.

He noted that there would be a penalty for states for not meeting the RPO. Explaining about the high or unfeasible price of green hydrogen, he said the price will come down with an increase in volumes (sales and production) as was seen in the case of solar and wind energy.

In the case of solar, the tariff had dipped to less than Rs 2 per unit in auctions for projects last year in December.

About the dumping of cheap solar equipment in the country he said the domestic manufacturing capacity would be scaled up to 70 GW by December 2022.

On meeting the ambitious target of 175GW of renewables by 2022, he acknowledged that the lockdown and other such restrictions induced by COVID-19 have affected renewable projects in the country.

"We have to give (deadline) extension to RE projects. We had to extend the bids (for RE projects). This has disrupted because lockdown was imposed."

According to a presentation in the press conference, India has by now accomplished 141 GW of RE (including large hydro projects) while 80 GW is under numerous stages of implementation and tendering.

Later in a declaration issued by the Ministry of New and Renewable Energy, Singh said India's energy access and energy transition stories have multiple lessons and learnings, which can benefit other countries in advancing their energy goals and undertaking effective climate action.

The UN High-Level Dialogue on Energy 2021 presents India with an opportunity to share these experiences with the entire world.

Singh said with just about ten years left for the global target for ensuring access to affordable, reliable, sustainable, and modern energy for all (Sustainable Development Goal (SDG- 7), there is a need for strong political commitments, and innovative ways of expanding energy access, encouraging RE and increasing energy efficiency.

The minister called on all other countries, particularly those in positions of privilege, to work optimistically to support a global energy transition that is just, inclusive, and equitable.

Singh informed that India will finalize its energy compacts going forward based on its target of 450 GW renewable energy capacity by 2030, focusing on solar, wind, and bio-energy; storage systems, green hydrogen, and international cooperation through the International Solar Alliance.

He gave an overview of the nature of the Energy Compacts being prepared by India. One of the key conclusions of the High-Level Dialogue on Energy 2021 will be 'Energy Compacts'.

Energy Compacts are voluntary commitments from member States and non-state actors like companies, regional/local governments, non-governmental organizations, and others.

These stakeholders commit to an Energy Compact that comprises the specific actions they obligate to take to support progress on SDG-7.