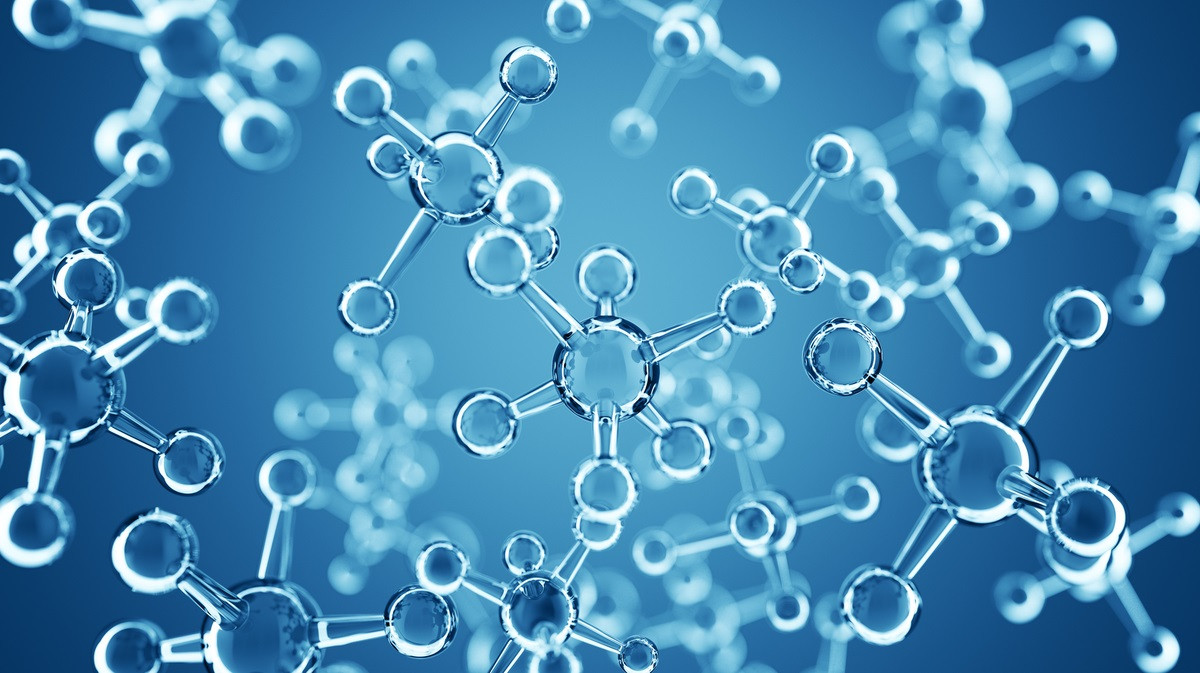 Indian Institute of Technology (IIT), BHU has announced that its scientists have developed a first-of-its-kind device in India for the on-site production of ultra-pure Hydrogen.

According to the team, at a time when India has pledged to zero net emissions by 2070 at the COP26 Climate Summit, this is a major development in the Nations Sustainable Development Goals, the device is 100 percent indigenous, and every component made in IIT (Banaras Hindu University) facilities.

Rajesh Kumar Upadhyay, Associate Professor, Department of Chemical Engineering and Technology said "Easily installable in petrol pumps, some of the critical needs the device delivers include generating hydrogen for hydrogen vehicles, making the charging of electric vehicles easy and supply of power to mobile towers, among others. The compact and ergonomically designed device caters towards sustainability and portrays socio and economic benefits."

"It is based on membrane technology for on-site production of ultra-pure hydrogen from methanol. It generates hydrogen, which is fed to the fuel cell to generate power (electricity). Further, the produced power can be used for EV charging, supplying power to mobile towers, and can also be installed at petrol pumps to generate hydrogen for hydrogen-based vehicles," he added.

Upadhyay claimed that the device is easy to use and covers a minimum space of two m2 (square meter) area. Additionally, it entails only 0.6 lit/hr of methanol to produce around 900 lit/hr of hydrogen.

"However, it pertains to two key concerns -- firstly, charging EVs through clean and green energy and secondly, commercializing hydrogen energy's storage and transportation. We recently demonstrated this device and produced 1kW power by integrating it with a PEM fuel cell. The team is also developing a self-sustaining device that will not require any external energy for its operation," he said.

Upadhyay and his team are also working to make a similar kind of device that will be operated using natural gas. It will produce hydrogen at a much lower cost and will be even more compact. The project is supported by GAIL (India) Ltd. He added that soon he will start testing the natural gas-based device for on-site hydrogen generation.

Pramod Kumar Jain, Director IIT (BHU) Varanasi, stated, "The developed device can potentially change the hydrogen energy prospects in India and make hydrogen an energy source for fuelling India's transportation and power needs. This technology can be a turning point not only in the research areas but also to every individual in one way or the other."