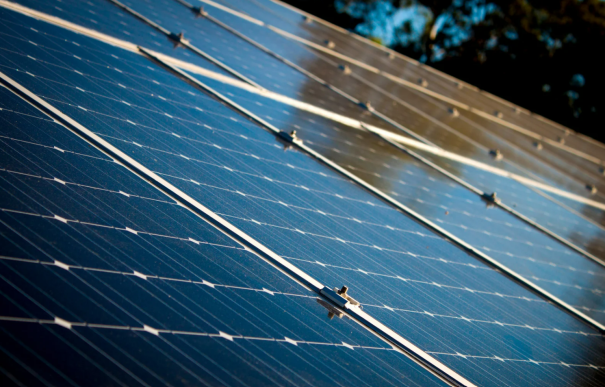 Lhyfe has announced that it has signed its first project powered by solar photovoltaics. This is the company's first official project using energy other than wind power. In Germany, in Brandenburg, Lhyfe will couple its hydrogen production system to the 20 MW photovoltaic installation of ENERPARC.

Already seen as market leaders in their respective sectors, Lhyfe and ENERPARC share the development and implementation of individual and customized solutions. Based in Luckau, Brandenburg, this project is aimed to serve industry, transport companies, filling stations, and municipalities in the region.

The successful transformation of industry and the transport sector towards climate neutrality depends to a large extent on renewable hydrogen. Establishing decentralized production sites at an early stage and making them available to local customers will play a key role in supporting this transformation. In addition, the establishment of local production sites should serve to reduce emerging import dependencies of the European Union in the long term.

The 5 MW plant, which will be wholly owned by Lhyfe, will produce up to 1200 kg of green hydrogen a day. Construction of the site will begin in the summer of 2022, with the first deliveries scheduled for the end of 2023.

"For the competitive production of green hydrogen, a favorable electricity supply is of decisive importance. The direct supply of locally produced solar electricity for electrolysis is therefore particularly effective. This project is a very valuable partnership that further expands the philosophy of both companies: a sustainable ecological and at the same time economic transformation of the energy sector," says Armin Scherl, Head of Systems Engineering at ENERPARC AG.

Matthieu Guesné, Lhyfe's founding president, adds: "We are delighted to announce this second project in Germany. And we are even more proud of this project as it will be our first official project using energy other than wind. To make a success of the energy transition, we need to adapt to all the renewable energies available in the regions, and so we are very keen to participate in Brandenburg's transition with ENERPARC's solar energy."