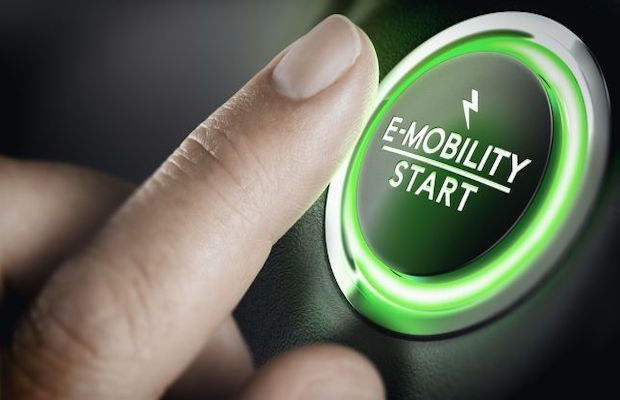 Lithium-ion battery pack and recycling company Lohum plans to invest up to INR 250 crore in the next three years as a part of its capacity expansion into the electric four-wheeler battery segment, according to a top company official.

The Li-ion battery manufacturer currently makes batteries for electric two-wheeler, electric three-wheeler and for stationary energy storage applications such as power back-up, off grid + solar. Lohum is seeking to expand its current battery manufacturing capacity of 300 megawatt-hours per annum to a "gigawatt-hour scale" anticipating a surge in electric vehicle demand in the next few years.

"What we had anticipated for 2022 capacity, we realized that our capacity will fall short. Immediately... we have to set up more capacity and that is what we are now in the process of doing both on the manufacturing and recycling side," said Rajat Verma, Founder, and CEO, Lohum.

Elaborating on the plans, he added, "At this stage, our immediate goal is to set up a large integrated facility in the next 12-months' time frame, where we can manufacture up to 1,000 batteries a day, where we can process up to 1,000 tonnes of old feedstocks a day. Approximately, to go out and set up a gigawatt-hour scale manufacturing facility and a 1,000 tonne (per day) recycling facility."

As per current production capacity, the company is estimated to manufacture 200-250 units of batteries a day.

Verma confirmed that Lohum has started a pilot project for e-4W batteries, and he is working with a few four-wheeler customers but did not disclose the partner details.

Asserting that in the e-2W and e-3W segments, EVs have established a firm footing, Verma noted: "In the next 3-to-5-year timeframe, I can be extremely bold and say new sales will probably be entirely driven by electric vehicles."

Verma added that increased options and better products launched in the e-2W and e-3W categories in the recent months have made the price point at the operational level much more competitive compared to the traditional vehicles market,  with finances coming in for EVs as well, the cost of acquisition will also come down.

However, for the four-wheeler segment, especially the small cars and sedans segment, Verma said it will take longer for EVs to be competitive against conventional vehicles. 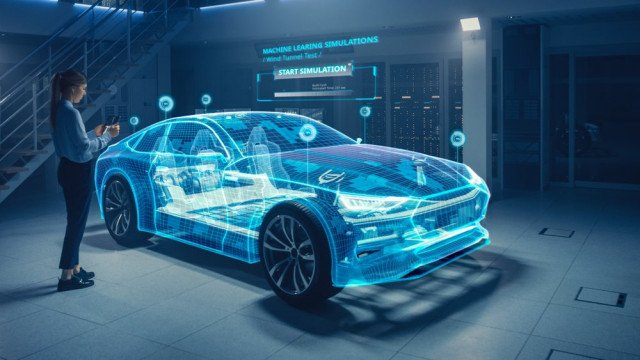 Are you an innovator looking to address challenges in the EV industry? Apply for EVangelise'21 today!
Read More