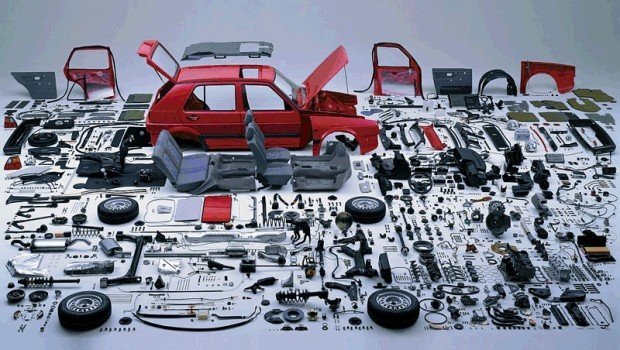 The parties have entered into an agreement to institute a joint venture company of 50:50 equity holding in India to manufacture and sell electric devices and components comprising software related to the automotive industry, the company said in a regulatory filing.

As per the auto component manufacturer, there shall be six directors on the Board of the planned joint venture company. Each party will have the right to appoint three directors each. The chairman and managing director of the JVC shall be from among the directors nominated by LATL.

The JV partners have the right to subscribe to the additional shares in proportion to their individual shareholding in the JVC. Any change in the capital structure of the JVC will entail consent of both the parties, the company said.

In May, Lumax Group reported about investing Rs. 250 crore in capital expenditure this fiscal to set up an electronics plant at Bawal in Haryana and augment the capacity at the Sanand plant in Gujarat.

The Gurguram-based Rs. 2,900-crore Lumax-DK Jain Group manufactures and supplies auto components at its 33 plants. It assists all major OEMs--from two-wheelers to four-wheelers to commercial vehicles to farm equipment. It also supplies to defence establishments and emergency services