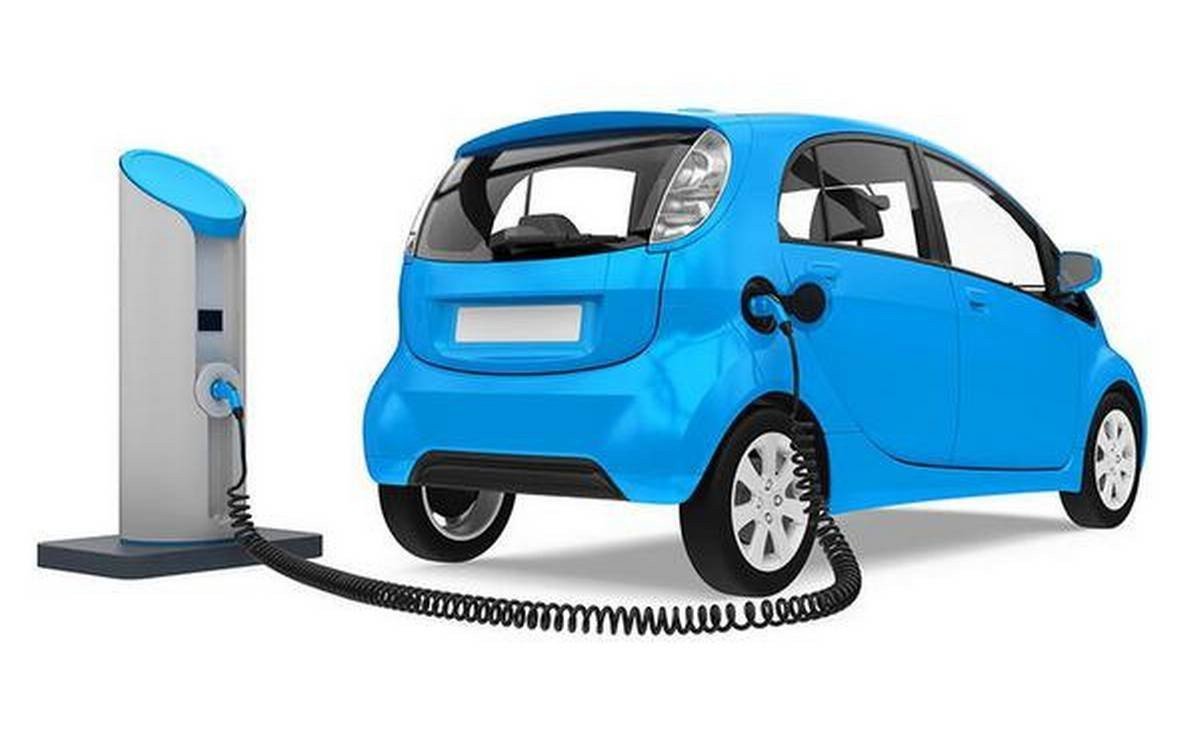 Maharashtra government has announced that it has issued a revised EV (electric vehicle) policy with an aim to move towards a cleaner environment and amidst the big EV push in the country. The government aims at 10 percent of freshly registered vehicles in its major cities to be electric ones by 2025. It also targets to have around 1,500 charging stations in Mumbai itself by 2025 along with transforming 15 percent of MSRTC buses to electric.

The state government has also announced extensive incentivization for setting up charging stations. The various incentives will include giving an incentive of Rs. 5000 per kWh of battery and the maximum incentive for e-2W is Rs. 10,000 and Rs. 30,000 for e-3W.

Also, all EVs will be relieved from road tax and registration charges, the notification detailed. Moreover, Maharashtra has also rolled out scrapping incentives. 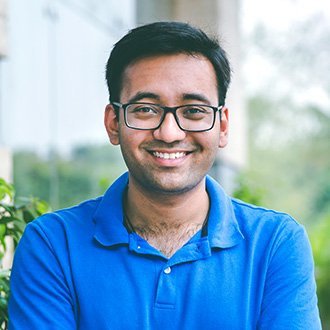 Tarun Mehta, CEO & co-founder, Ather Energy said, "The Maharashtra government's new EV Policy is extremely comprehensive and has taken into account the entire EV ecosystem. The incentives offered for both the demand and supply side will accelerate the adoption and the manufacturing of EVs in the country. In addition to demand incentives, the policy also incentivizes buy-back and vehicle scrappage. Early bird incentive is a great mechanism to jump-start things, as well as to drive festive sales. Ather Energy is geared to cater to the rising demand in Maharashtra through its retail outlets in key cities like Mumbai, Pune and plans to expand to Nashik and Nagpur soon. Such progressive policies introduced by the state governments have the potential to drive faster adoption of electric vehicles in the country."