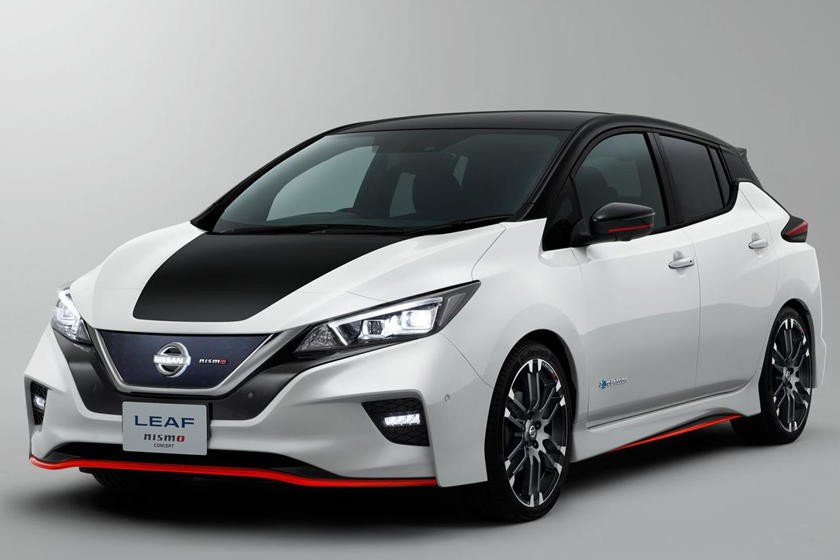 Japanese car manufacturer Nissan Motor Corporation has announced that it has commenced a study to locally manufacture electric vehicles in India, comprising setting up a Gigafactory for EV batteries.

The study was commissioned about three months ago, said Ashwani Gupta, the global COO of Nissan. The study is expected to be concluded within a year. If the study gets the green flag, then the electric vehicle will be made in India for India and the other global markets too.

Gupta said post the strong success of Magnite; the company has already started working on the next set of cars for India, comprising electrified vehicles. The global chairman of Nissan Motor may visit India in the next six months to declare the new roadmap for India.

The Japanese carmaker is at present developing a small electric K car with its coalition partner Mitsubishi, which may be a possible option for the Indian market.

The company also announced the setting up of a new Gigafactory in Sunderland, UK, along with a microgrid that will supply clean energy to Nissan and its vendor factories in the UK.

"We have to look at EV in its entirety. The most important is the battery manufacturing, along with battery charging infrastructure and then the source of power. Switching to EVs is not a one-day story. It happens over a period of time. There are many challenges of cost of operation, infrastructure, and source of energy. India has a great opportunity to address all three things," said Gupta.