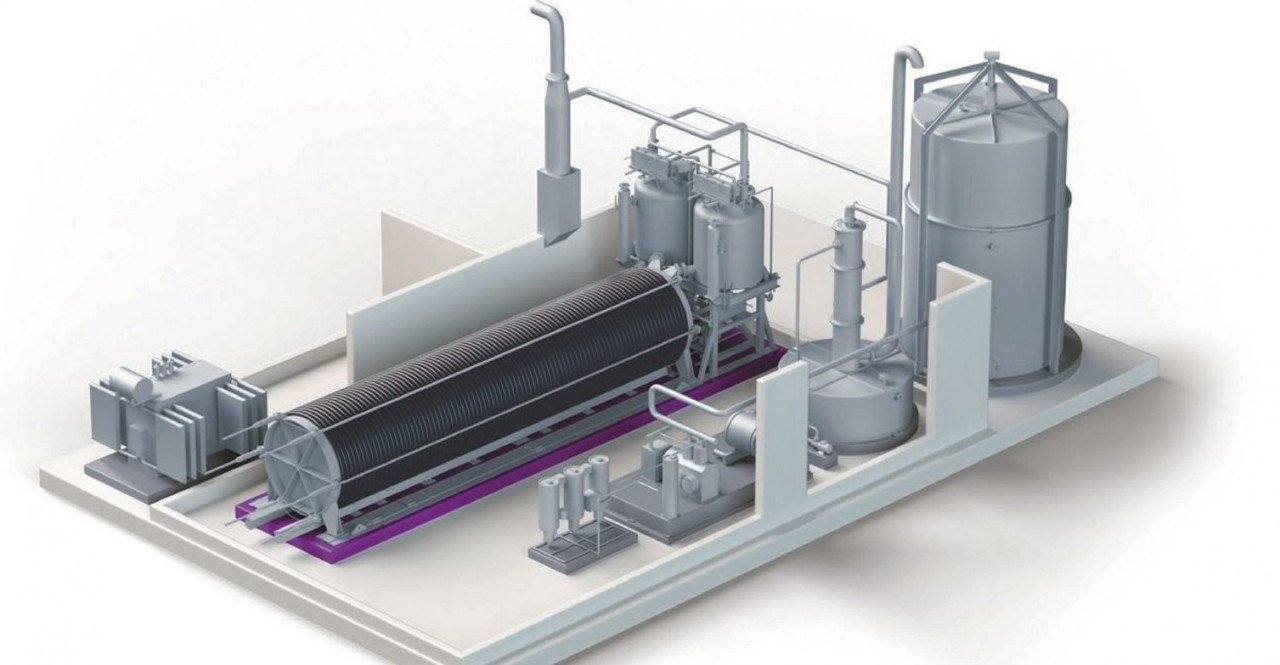 Technip Energies has announced that it has been awarded an Engineering, Procurement, Construction and Commissioning (EPCC) contract by NTPC for its Proton Exchange Membrane (PEM) Based Hydrogen Generation Plant project at Vindhyachal, Madhya Pradesh, India.

The EPCC contract includes the delivery of a 5 MW Hydrogen Generation Plant using Proton Exchange Membrane (PEM) Electrolysis technology at a Super Thermal Power station. This project is suited for a large-scale green hydrogen production facility as the power to electrolyzer can be replaced with renewable electricity in the future

NTPC is setting up this plant along with two other units – the first, a CO2 capture facility that captures CO2 from flue gas stream of the coal-fired power plant and the second being a Methanol unit that uses the captured CO2 and the Hydrogen through PEM electrolyzer being supplied by Technip Energies to convert it into green Methanol.

Davendra Kumar, Senior Vice President India Business Unit at Technip Energies stated: "We are pleased to have been awarded this PEM-based hydrogen project by NTPC. This award illustrates our commitment to Energy Transition and our strong project management capabilities in carbon-free energies. It is an honor to be part of one of the first-ever PEM-based hydrogen projects in India of this scale in the country, marking a significant step towards decarbonization of the Indian energy sector."