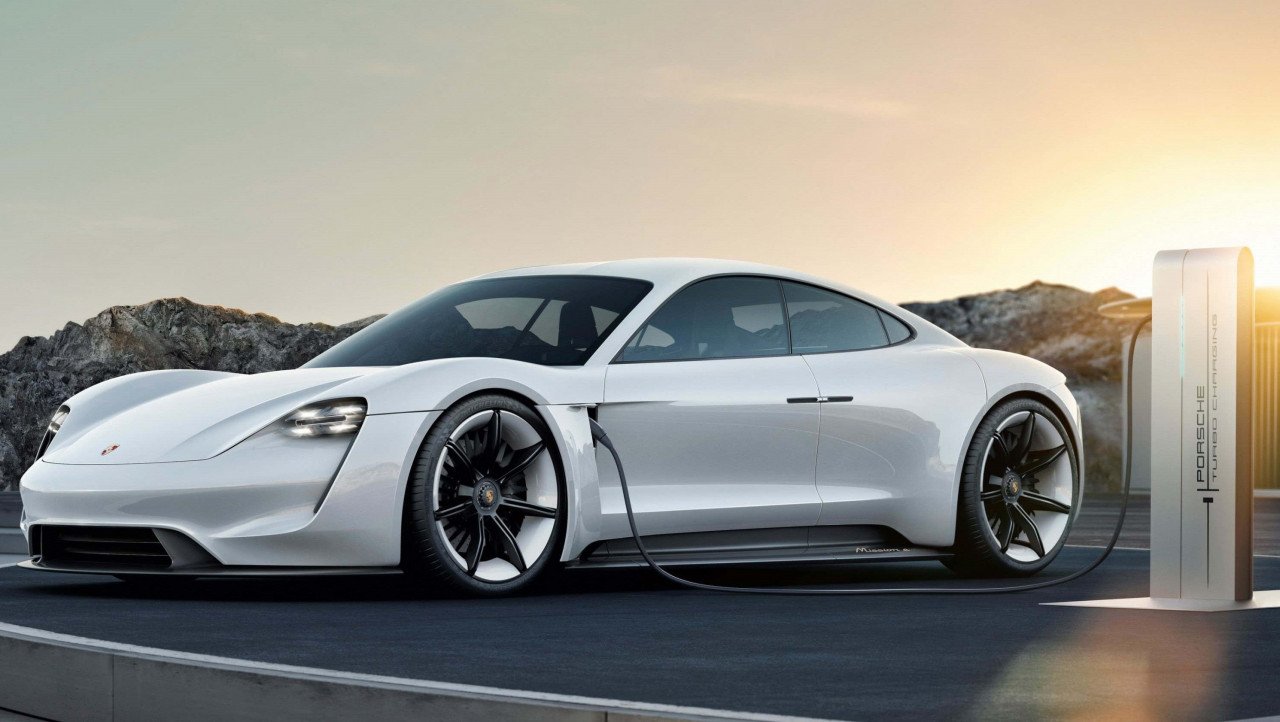 Volkswagen's luxury sports car division Porsche AG has announced that it is setting up a joint venture with Customcells to produce high-performance batteries that will considerably ease charging times.

The partnership with Customcells, a company in southern Germany specializing in lithium-ion cells, will aim to produce car batteries with higher energy density than prototypes used in Porsche's existing electric cars, the company said in a declaration.

European carmakers are pushing to ease their dependence on Asia for batteries as they roll out all-electric models to meet stricter emissions targets in the European Union.

Porsche said it will capitalize a high double-digit million-euro amount in the joint venture in which it will hold 80 percent.

The production facility targets to have a capacity of 100 kWh, which will transform into about enough batteries for 1,000 cars a year.

Porsche Chief Executive Oliver Blume said in April the company wanted to speed up its e-mobility drive with plans for a German factory in Tuebingen to manufacture battery cells. At that time, he did not say if Porsche would seek a joint venture partner.

Porsche's parent company Volkswagen has said it plans to build half a dozen battery cell plants across Europe and expand infrastructure for charging electric vehicles globally.