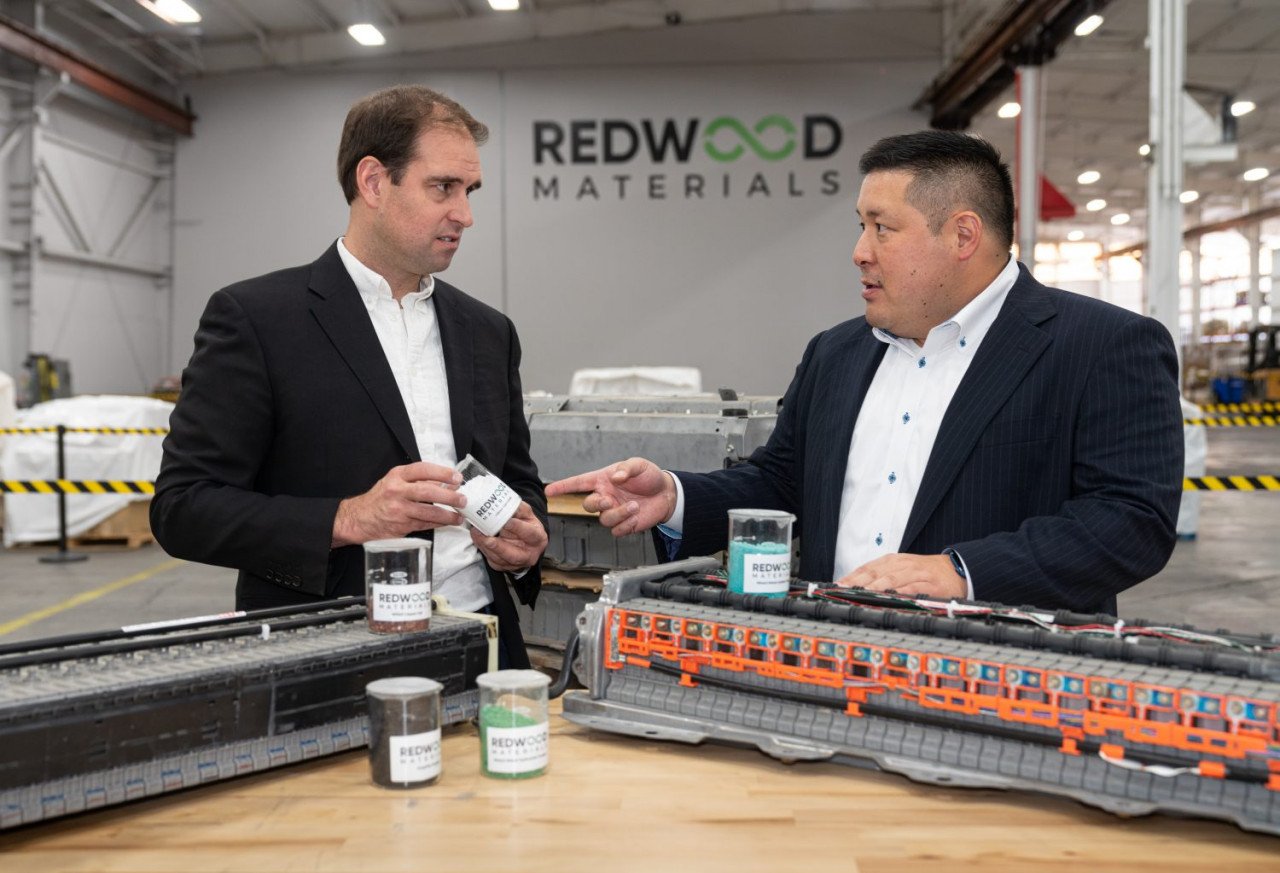 As part of its commitment to reduce its environmental footprint year after year and achieve carbon neutrality by 2050, Toyota Motor North America has embarked on a mission to create a sustainable, closed-loop battery ecosystem for its electrified powertrains.

In this regard, Toyota and Redwood Materials will explore a series of end-of-life battery solutions for the brand's proposed battery ecosystem. Initially, this collaboration will focus on the collection, testing and recycling of Toyota hybrid electric vehicle batteries.

The companies will then look to expand into other areas such as battery health screening and data management, remanufacturing and battery material supply throughout North America.

The mission here is to create a sustainable supply chain, along with the creation of second-life opportunities for remanufactured and repurposed Toyota hybrid EV batteries, by leveraging battery health screening tools and empowering data from its vehicles.

"We are excited to be working with Redwood Materials to identify solutions for our electrified powertrains at the end-of-life that contributes to our vision of creating a sustainable, circular battery ecosystem," said Christopher Yang, Group vice president of Business Development at Toyota.

"We are committed to developing sustainable solutions that allow our batteries to provide value beyond the initial lifecycle in an electrified vehicle. This also contributes to our carbon neutrality goals and our mission to build a more sustainable world for all", he added.

Redwood Materials is driving down the environmental footprint and cost of lithium-ion batteries by offering large-scale sources of domestic anode and cathode materials produced from recycled batteries. It receives more than ~6 GWh of end-of-life batteries annually for recycling, which are then refined and remanufactured into critical battery materials.

The company plans to ramp production of anode and cathode components in the US to 100 GWh annually by 2025, enough to produce more than one million electric vehicles a year. Together, Toyota and Redwood will investigate ways to seamlessly incorporate battery recycling through domestic battery materials manufacturing into Toyota's battery production strategy, beginning with North America.

Speaking on the collaboration, JB Straubel, Redwood Materials Founder and CEO said, "Toyota helped pave the way for clean transportation with the introduction of the Toyota Prius more than 20 years ago. Their commitment not only to sell millions of electrified vehicles this decade but to ensure their circularity into the future is a critical step for electrification.

"Redwood and Toyota's shared vision to drive down the environmental footprint and cost of transportation will continue to accelerate the adoption and access to electric vehicles", he added.

It is to be noted that Toyota has stepped up its automotive battery production in the United States. Recently, the Japanese company announced an investment of $1.29 billion in a new battery plant, Toyota Battery Manufacturing, North Carolina (TBMNC). InoBat, Ideanomics to build R&D and battery production facilities in the US
Read More