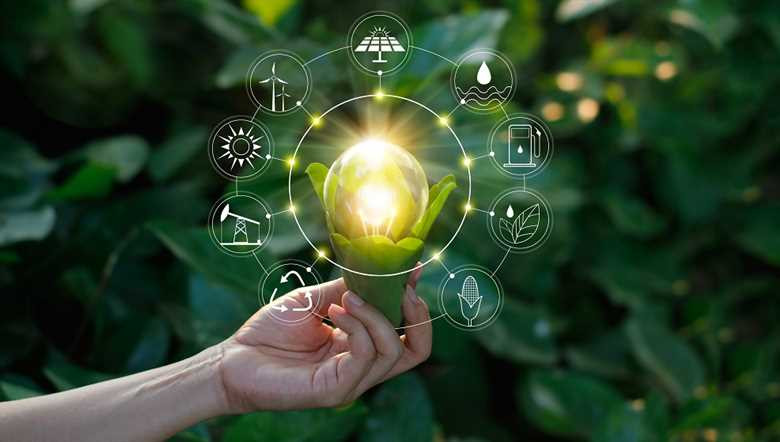 The UK Government has reiterated its strong commitment to both hydrogen and carbon capture technologies, with the launch of a ground-breaking Net Zero Strategy that is set to unlock £90 billion ($124 billion) of private investment by 2030 as the country endeavors to accomplish net-zero by 2050.

Offering a huge boost to the UK hydrogen economy, the strategy includes a £140 million ($193 million) Industrial and Hydrogen Revenue Support scheme to fast-track industrial hydrogen, as well as carbon capture, to bridge the gap between industrial energy costs from gas and hydrogen and throw support behind green hydrogen projects.

As part of this, two carbon capture clusters – Hynet Cluster in Northwest England and North Wales and the East Coast Cluster in Teesside and the Humber – will be supported by a further £1 billion ($1.3 billion) of government support. Other carbon capture projects will benefit from the wider Net Zero Strategy scheme.

Mobility is also set to receive a zero-emissions transformation, with an extra £350 million ($482 million) of the government's up to £1 billion ($1.3 billion) pledge to support the electrification of UK vehicles and another £620 million for targeted electric vehicle grants and infrastructure for zero-emission vehicles, such as those powered by hydrogen.

From road to air, the strategy also declares that the UK Government is working to kick-start the commercialization of sustainable aviation fuel (SAF) made from sustainable materials such as carbon captured from the atmosphere, flue gases from industry, and much more. Some companies are also assessing hydrogen to manufacture SAF.

On the most recent commitment to achieving net-zero, Prime Minister Boris Johnson, said, "The UK's path to ending our contribution to climate change will be paved with well-paid jobs, billions in investment, and thriving green industries – powering our green industrial revolution across the country.

"By moving first to taking bold action, we will build a defining competitive edge in electric vehicles, offshore wind, carbon capture technology, and more, whilst supporting people and businesses along the way. With the major climate summit COP26 just around the corner, our strategy sets the example for other countries to build back greener too as we lead the charge towards global net zero."

In addition to the above, the Net Zero Strategy also proposed an additional £500 million ($689 million) towards innovation projects to develop green technologies, £3.9 billion ($5.3 billion) of new funding for decarbonizing heat and buildings, £124 million ($171 million) to boost the UK's Nature for Climate Fund and £120 million towards the development of nuclear projects.

Business and Energy Secretary Kwasi Kwarteng, added, "There is a global race to develop new green technology, kick-start new industries, and attract private investment. The countries that capture the benefits of this global green industrial revolution will enjoy unrivaled growth and prosperity for decades to come – and it's our job to ensure the UK is fighting fit.

"Today's plan will not only unlock billions of pounds of investment to boost the UK's competitive advantage in green technologies but will create thousands of jobs in new, future-proof industries – clearly demonstrating that going green and economic growth go hand in hand."