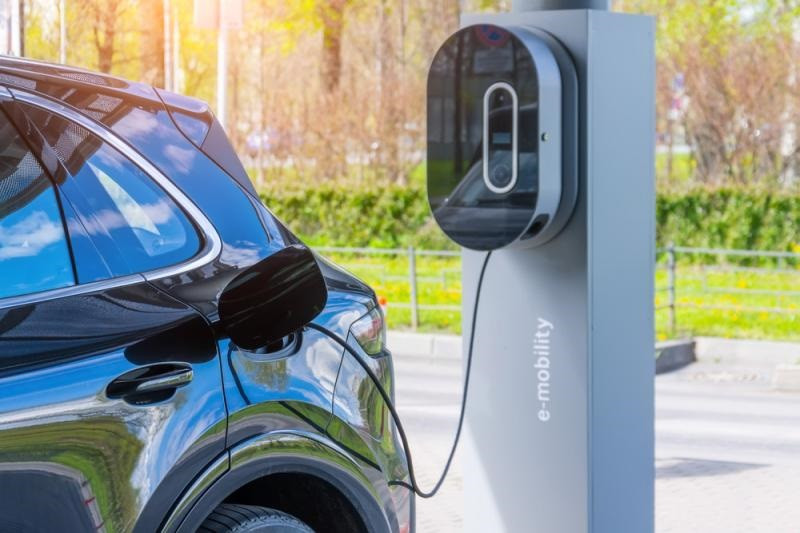 The agreement is binding for five years, with shipments to begin in 2026. Vulcan will supply the auto giant with 81,000-99,000 metric tons of lithium hydroxide from its Germany project over the term of the deal.

The agreement is part of the larger electrification strategy of the Stellantis Group, which is now the world's fourth-largest automaker after the merger of Fiat Chrysler and PSA Group early this year. It currently owns 14 car brands and plans to invest more than €30 billion through 2025 in its transition to clean mobility. The group targets to achieve more than 70 percent of its vehicles sales in Europe and 40 percent in the United States to come from low-emission vehicles by 2030. Four new EV platforms are in the making, with each platform capable of supporting the production of up to two million units every year. The electrification strategy also focuses on the adequate availability of raw materials for EV battery packs.

"Stellantis is moving forward on its electrification strategy with speed and power. This agreement is further proof that we have the competitive spirit to deliver on our commitments," said Michelle Wen, Stellantis Chief Purchasing and Supply Chain Officer.

"Safe, clean, and affordable freedom of mobility represents a strong expectation of our societies and we are committed to delivering on that matter."

He added that the project intends to reduce the transport distance of lithium chemicals into Europe, and its location is proximal to Stellantis' European giga-factories. "We look forward to a long and productive relationship between Vulcan and Stellantis, as we work to achieve our shared sustainability and decarbonization ambitions", he noted. Vulcan claims that it can satisfy Europe's lithium needs for the EV transition with net-zero emission credentials for many years to come.
Author : Dhiyanesh Ravichandran
Related Tags
battery electric vehicles battery pack electric vehicle Lithium-ion batteries