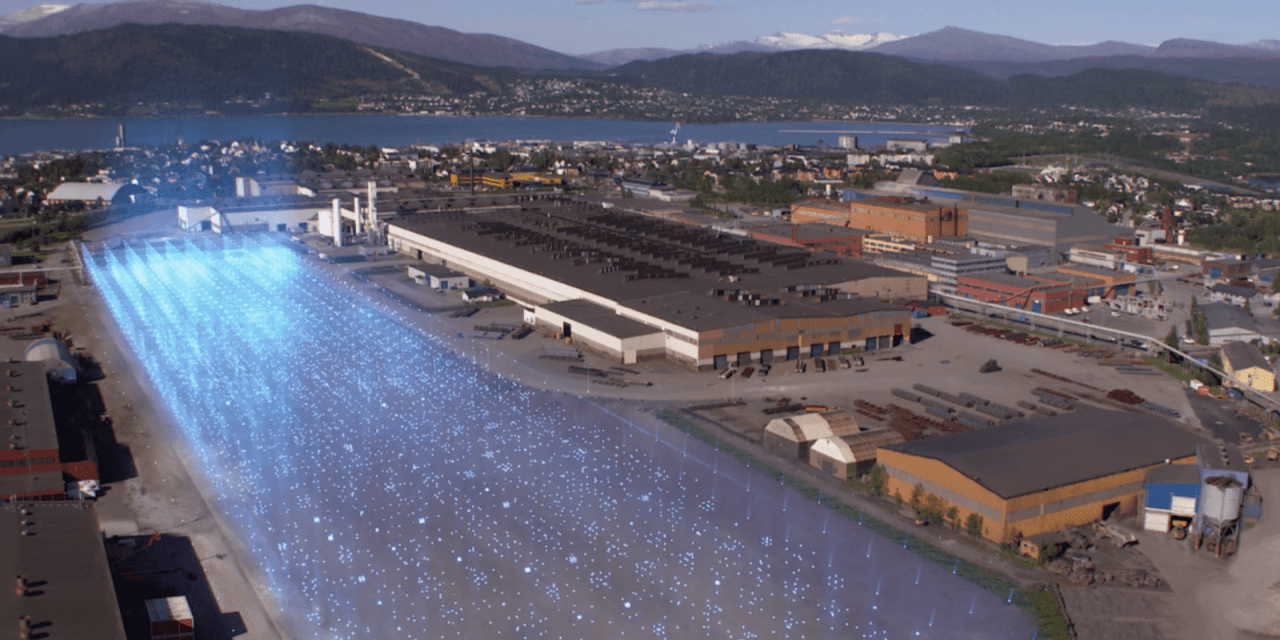 The company announced the expansion of the planned Giga Artic project to an annual capacity of 29MWh.

FREYR stated the increased plant capacity is based on $1.6 billion in identified debt financing support, catalyzed by the Norwegian National Battery Strategy and Norway's Export Credit Agency Eksfin's indication of up to EUR 400 million in guarantees and/or loans.

On June 29, the Norwegian Government outlined its National Battery Strategy at the FREYR's giga factory site in Mo i Rana, and announced its support from Export Finance Norway ("Eksfin") to assist FREYR with the project financing of Giga Arctic.

The Ministry of Trade, Industry, Jan Christian Vestre presented ten areas of key importance as a part of the National Battery Strategy that will facilitate private investments enabling companies along the entire battery value chain -- ranging from sustainable mineral extraction to battery recycling -- that can help set up sustainable and successful businesses in Norway.

The goal of the Norwegian government is to make Norway an attractive destination for promoting profitable activities throughout the battery value chain and attracting large battery investments and giga factories.

The sanctioned Giga Arctic construction project includes eight production lines, a battery testing center, administrative facilities, and infrastructure at an estimated total capital cost of $1.7 billion. The updated cost, relative to the company's initial business plan has been attributed to:

The company stated that it has engineered and positioned Giga Arctic to be the most capital-efficient battery plant in Europe, with 50% lower estimated capital expenditures per installed GWh of capacity compared to plants currently in operation or under construction. The company also expects Giga Arctic to be the most operationally efficient battery plant in Europe, generating an anticipated 200% higher production per plant employee compared to estimated averages at conventional Lithium-Ion battery facilities.

FREYR plans to support these activities through its recently concluded long-term power purchase agreement ("PPA") with Statkraft. Giga Arctic is expected to benefit from 100% renewable energy at prices that FREYR estimates to be substantially below those of other battery-producing regions while using less energy in production through the 24M Technologies SemiSolidTM cell manufacturing process and platform.

FREYR is also evaluating additional enhancements to the Giga Arctic development that include module and pack manufacturing, recycling and other applications which could add approximately $250 million of additional capital expenditures.  In addition, the company has confirmed that it continues to evaluate its proposed joint venture with Aleees for a Nordic LFP cathode materials manufacturing plant.

"Despite supply chain challenges and inflation, the fundamentals have never been better for the battery industry given the largest secular shift in human history towards the energy transition to address the climate emergency; the immediate need for energy security, localized power generation and storage; and the accelerating adoption of electric vehicles and battery energy storage systems," said Tom Einar Jensen, Chief Executive Officer at FREYR. 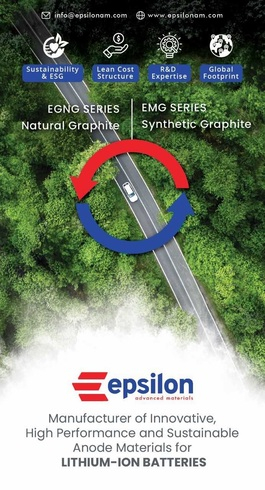