In its early stages of development, hydrogen energy could be the turning point in the vehicle development program in India. Under a broad based Research Development and Demonstration program on hydrogen energy and fuel, supported by MNRE, a hydrogen refuelling station has been established at the IndianOil R&D Centre. Dr. SSV Ramakumar, Director (R&D) IndianOil Corporation Ltd, speaks to Ashok Thakur, Chief Editor - ETN about their work in the field of hydrogen production and fuel cell technology. 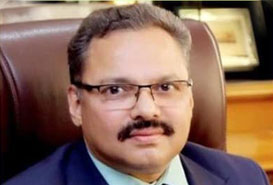 What made IndianOil explore hydrogen production?
IndianOil and hydrogen is not a new synergy. IndianOil is one of the largest captive producers and consumers of hydrogen in the refineries. Hydrogen is used in several secondary refining processes to meet the fuel quality specifications. The use of hydrogen in refineries has increased in recent years as sulfur-content regulations have become more stringent and increased consumption of low quality 'heavy' crude oil, which requires more hydrogen to refine.
IndianOil sees hydrogen as a potential energy carrier, which will have a much larger role to play in ensuring energy security and sustainability in the years to come. The combination of efficient hydrogen pathways and fuel cell technology presents a unique opportunity for IndianOil to establish itself as a next gen sustainable green energy supplier, and satiate the energy demand of a growing economy like India.
What are popular methods of hydrogen production?
Globally, 115 million tonnes of hydrogen is produced through the primary energy sources like Natural Gas (76 percent) / Coal (23 percent) and Renewables (1 percent). Other popular hydrogen production pathways are through water electrolysis, using grid or renewable electricity. Pathways of Methanol/coal reforming, biomass, photoelectron chemical water splitting, etc. are on the horizon since a long time, but not commercially established yet. Refineries are one of the major producers and captive consumers of hydrogen produced predominantly by steam methane reforming. The fertilizer industry also needs hydrogen for urea production, while caustic soda production in the chlor-alkali units results in hydrogen as by-product.
Explain the methods adopted by IndianOil for hydrogen production, storage and transportation.
Hydrogen production in Indian oil is majorly through natural gas and naptha reforming. However, at R&D we are targeting multiple green hydrogen pathways that involve use of Solar CSP for electrolysis of water, biomass gasification and bio-methane to hydrogen. On the storage front, we are working on both physical and chemical storage strategies. Hydrogen transportation in India is permitted at pressure up to 200bar only. IndianOil is working with stakeholders to seek statutory / regulatory permissions for hydrogen transportation at 350/700bar pressure.
What kind of infrastructure does IndianOil have for hydrogen?
India's first hydrogen dispensing station was operational in our campus since 2005. IOC R&D houses state-of-the-art infrastructure for hydrogen and fuel cell research. Infrastructure for producing hydrogen through electrolysis, its compression and storage at high pressure, and dispensing units for refuelling the vehicles up to 350bar exist with IndianOil R&D. A novel solar based hydrogen station is coming up in our 2nd R&D campus, which will be supporting the demonstration trials of the new generation fuel cell vehicles.
Could you describe your HCNG initiatives?
With an objective to reduce the regulated emissions from natural gas vehicles, many countries spike the CNG with hydrogen which results in increased combustion efficiency and reduced emissions. IndianOil R&D initiated a collaborative program with SIAM to optimize the dosage of hydrogen blended CNG. Based on the outcome of wide scale trials involving leading OEMs of the country, 18 percent hydrogen in CNG (v/v) was finalised as the optimal blend for Indian vehicles.
In order to overcome the challenges with physical blending of hydrogen in CNG, IndianOil research team developed and patented the compact reforming technology for production of HCNG from natural gas directly- in a single step. Having established the efficacy of the indigenous HCNG technology at ARAI, Pune, IndianOil R&D upon the directives of Hon'ble Supreme Court of India, has set up a 4-ton per day commercial plant at Rajghat-1 Depot of DTC to operate 50 buses on 18 percent HCNG in Delhi. The plant is ready and upon receipt of a few statutory approvals, we shall be dispensing HCNG fuel in buses shortly.
Can you update our readers on your fuel cell R&D?
IOC has undertaken extensive research on fuel cell to offer low-cost solutions with an aim to operate fuel cells on variable quality hydrogen. This development, we believe, will fast track hydrogen-based fuel cell induction in to transport segment. State-of-the-art research facilities have been set up at IndianOil R&D to undertake activities on both PEM and SOFCs. With capabilities of developing low-cost innovative material to computational dynamics, stack development and engineering, IndianOil R&D is one of the leading labs in the country with capabilities of evaluating up to10kW PEM fuel cells.
Having commissioned India's 1st fuel cell forklift last year, IndianOil is running various collaborative programs with leading fuel cell institutes and technology developers for developing in-house solutions for various applications. Extensive research is also going on to back integrate our own products like pet coke, polymers and nano-catalysts for deployment in fuel cells.
What are the fuel cells initiatives by IndianOil?
In addition to in-house fuel cell research activities for both stationary and mobility sector, IOC through its startup programs funds and promotes innovative ideas of budding technologists working in the domain to meet the larger aim of ushering into hydrogen economy. In one such case, IOC has promoted the idea of cleaner power generation through SOFC fuel cells using conventional fuels (gasoline, diesel, CNG, LPG) for EV charging. Indian Oil has also undertaken research on range extension of EVs with fuel cell technology.
What are your recommendations for Hydrogen adoption in India?
For ushering in the hydrogen economy, there is a need to have a defined hydrogen energy roadmap for the country. Hydrogen has to be declared as a transportation fuel to support the vehicle developmental program. Further, a consortium-based approach is needed to address the chicken-and-egg conundrum of hydrogen dispensing infrastructure and fuel cell vehicles through an enabling policy environment. The formulation of codes and standards is an important pivot which is needed to bring the vehicles on road. 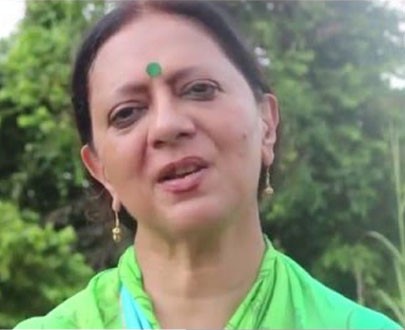 The pathway to decarbonization through energy transition
Read More 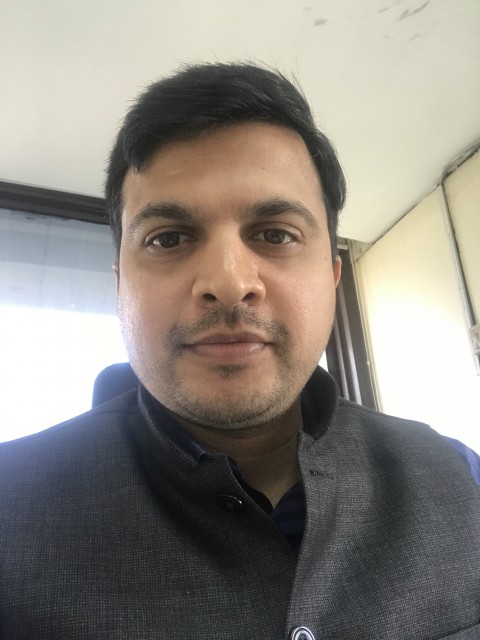 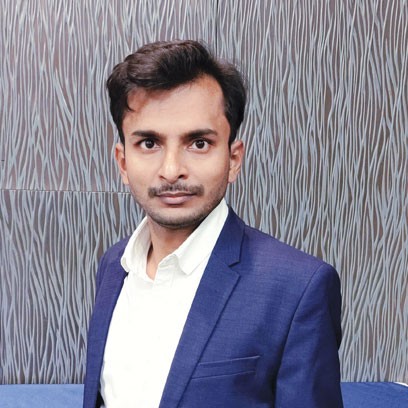 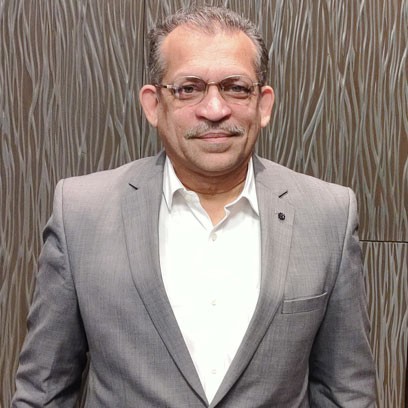 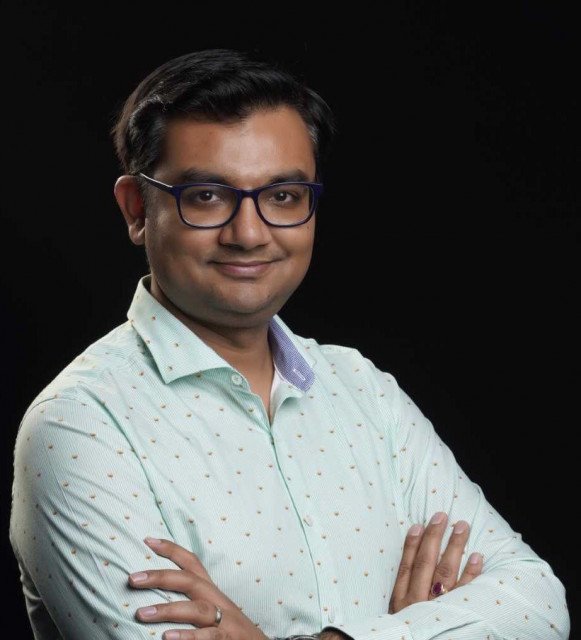