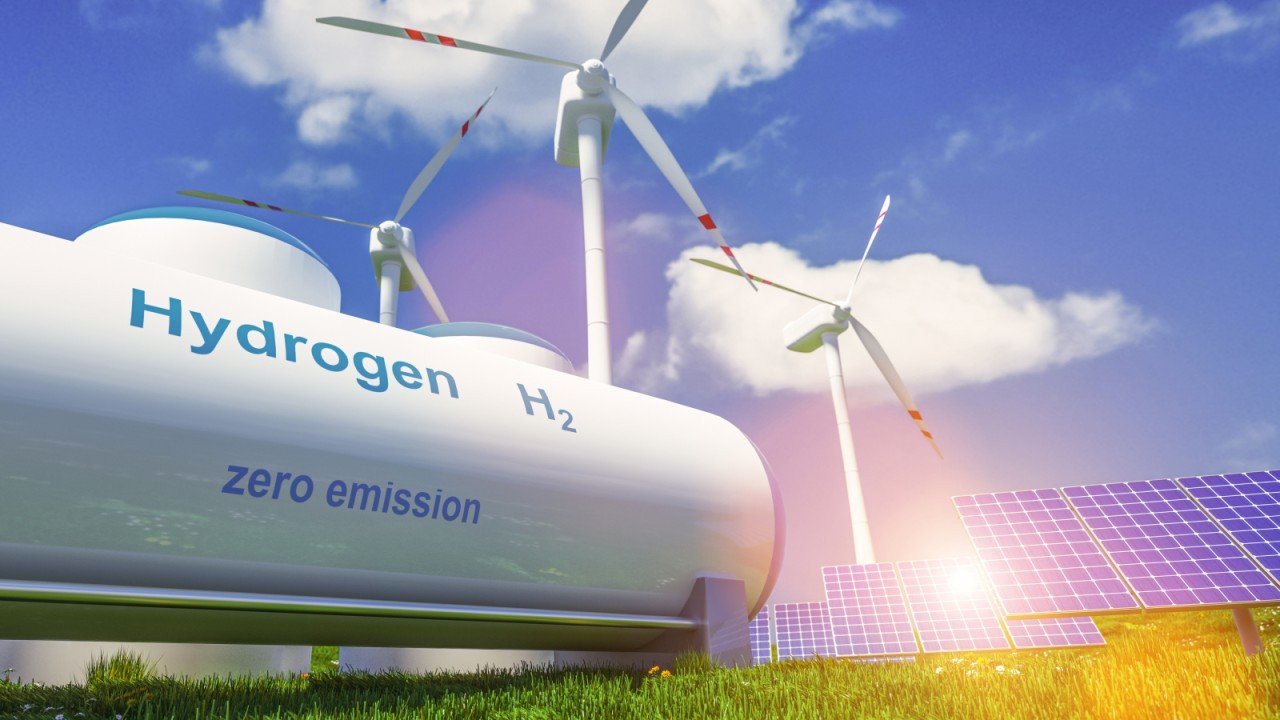 Bosch Group is joining in the global push to establish a 'hydrogen economy', wherein the company aims not only to use green hydrogen, but also to be one of the companies producing the fuel, by developing technologies and components related to its production.

The German firm is branching out into technologies for green hydrogen application in industrial processes and development of components for electrolyzers, the fuel cell stacks in particular. It claims to be collaborating with a number of partners to develop a way of combining the electrolyzer stack with a control unit, power electronics, and various sensors to create a 'smart module'.

Bosch has announced an investment of $1.3 billion in hydrogen technology by 2025, including $1 billion in mobile fuel cells between 2021 and 2024 and nearly $600m dedicated to developing electrolyser components.

"On the path to a climate-neutral future, we have to make it possible for energy-intensive industries to shift to renewables. Hydrogen will be a key element in security of supply," said Rolf Najork, the Bosch management board member responsible for industrial technology and the company's manufacturing technology chief.

"We are getting hydrogen-based technologies out of the laboratory and into industrial practice – onto the roads and into factories" he added.

With pilot plants scheduled to commence operation in the coming year, the company plans to supply its smart modules to manufacturers of electrolysis plants and industrial service providers from 2025 onward.

Using a simple process, Bosch will incorporate a number of these compact modules. They can then be used both in smaller units with capacity of up to ten megawatts and in gigawatt-rated onshore and offshore plants, whether in new-build projects or in existing plants for conversion, to the production of green hydrogen.

To maximize the efficiency of hydrogen production and extend the service life of the stack, the smart modules are to be connected to the Bosch cloud. Bosch is also working on service concepts that will include the recycling of components in order to promote a circular economy.

On the other hand, in its Industry 4.0 lead plant in Homburg, Germany, Bosch is demonstrating what a hydrogen cycle may look like in the factory of the future. Using renewable energy, an electrolyzer produces green hydrogen. This hydrogen will then be used for manufacturing operations and mobility, with fuel-cell vehicles refueling with the hydrogen that Bosch technology has already compressed.

For industrial processes, a stationary fuel cell developed by Bosch converts hydrogen into heat and electricity. Energy flows in the plant are controlled in line with demand, using Bosch Industry 4.0 software.

"We are continuously improving our carbon footprint. As our Industry 4.0 lead plant, Homburg plays a pioneering role in our global manufacturing network. We are systematically reducing our local energy consumption, and generating as much of that energy as possible from renewables. We have to tweak both these variables," Najork commented.

Further, a solution developed by Bosch Rexroth and Maximator Hydrogen for compressing hydrogen for filling stations, storage tanks, and pipelines is also to be trialed at the Homburg plant. By 2030, the partnering companies want to make this technology available to 4,000 hydrogen filling stations.