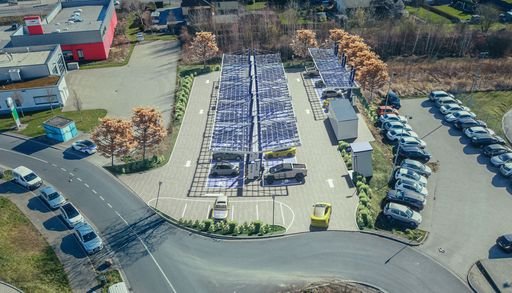 EnBW has announced that it is planning a new flagship charging station at the Kamener Kreuz autobahn interchange near Dortmund. With 52 charging points, it will be the biggest public fast-charging station in Europe. The high-power chargers have capacities of up to 300 kilowatts. Depending on the vehicle, electric vehicle (EV) drivers can top up 100 kilometres of charge in five minutes. As with all EnBW charging points, the chargers supply 100 percent green electricity.

"The Kamen site is the next step in fast charging, after over a year of rolling out our fast-charging sites at an average rate of one a day. It shows the future of quick and easy charging today," said Timo Sillober, Chief Sales and Operations Officer at EnBW. The fast-charging station is scheduled to go into operation before the year-end.

All charging points in the station are canopied and illuminated. Solar panels supply it with up to 120 kilowatts of electricity and feed surplus energy into the local grid. At popular request, EnBW has also provided the site with sanitary facilities. Located directly at the Kamen exit on the Kamener Kreuz autobahn interchange, the station is situated on a very busy long-distance artery in the Rhine-Ruhr metropolitan region. There are also restaurants and shops close by.

"The Kamen site demonstrates the level of quality and the progress we have achieved in rolling out charging infrastructure in Germany," Sillober said. Six months further on, and on what is a greenfield site today, over 50 cars will be able to fast charge here at the same time. By systematically developing public fast-charging infrastructure, we are driving forward the transition to e-mobility in Germany." EnBW aims to operate 2,500 fast-charging locations across the country by 2025. That is more than the number of filling stations operated by any one of Germany's leading oil companies.

Since the beginning of 2020 alone, the company has completed 13 large fast-charging stations and over 350 fast-charging sites nationwide, mainly in urban and suburban locations. EnBW has an additional 50 large stations in the construction or project planning stage and targets a further 300 to 400 smaller fast-charging sites. It is investing €100 million a year in the nationwide rollout of fast charging infrastructure.

"Whether it is for people making a quick trip in town, doing their shopping, or traveling a longer distance, our EnBW HyperNetz charging network puts public charging infrastructure where EV drivers need it," Sillober added, explaining EnBW's rollout strategy. "We are doing this both by developing sites of our own as in Kamen and Rutesheim and by partnering with major players from various industries." 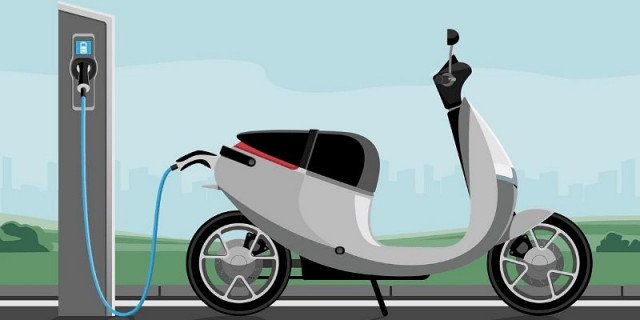