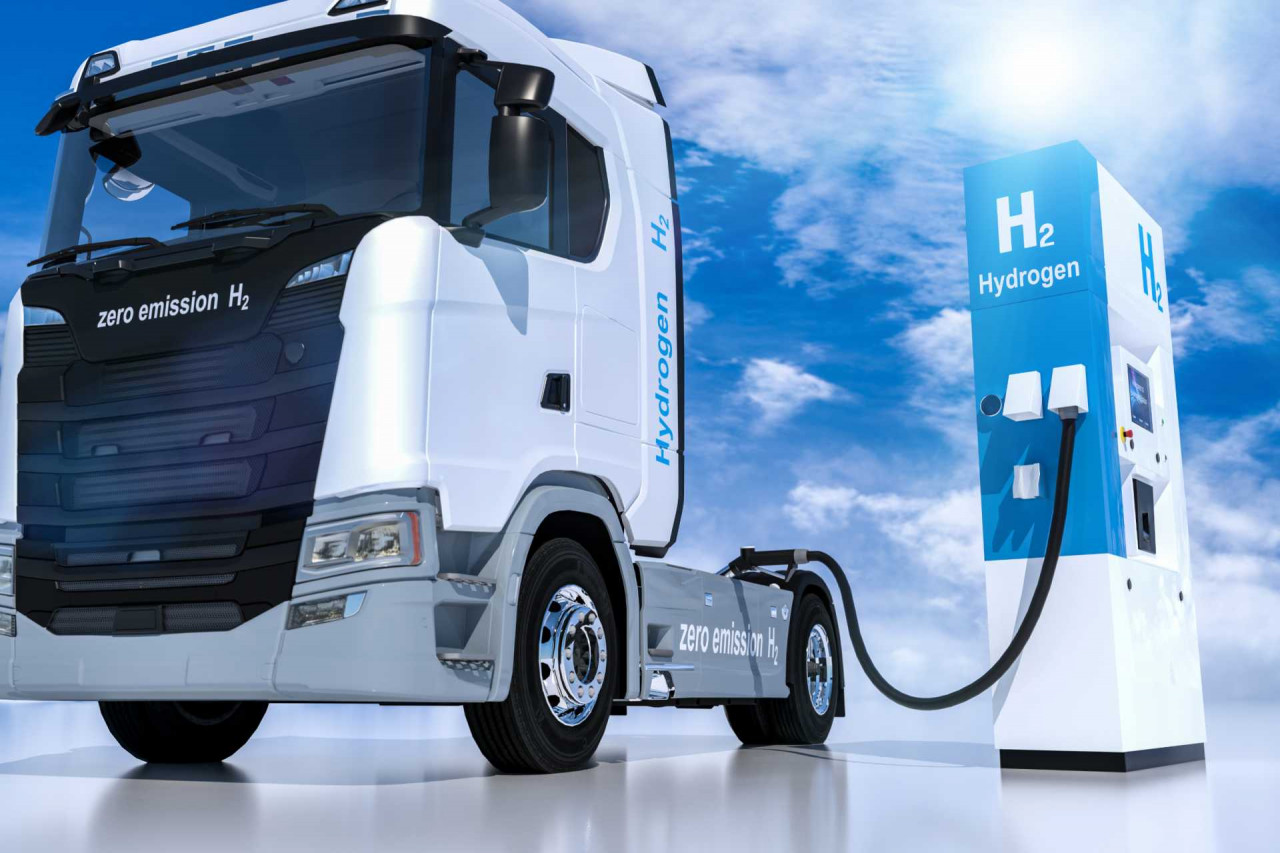 Renewable hydrogen firm Everfuel has announced that it will partner with Norwegian grocery wholesaler ASKO to develop green hydrogen infrastructure to decarbonize heavy-duty long-haul trucking in the country.

The companies have signed a letter of intent (LOI) to cooperatively apply to Norwegian state-backed investment company Enova for funding to support vehicle procurement and infrastructure development.

ASKO has a fleet of around 700 large and medium-sized trucks which it owns or leases and intends to become CO2 emissions-free by 2026.

Everfuel is expanding its network of hydrogen fuelling stations in Europe.

"Our ambition is to develop a hydrogen refueling station network in Europe and Norway to decarbonize transport of goods and people on the road, rail and by sea," Everfuel CEO Jacob Krogsgaard said.

"Everfuel will develop the hydrogen supply and distribution to make this reliable and competitive. Strong partnerships with leading logistics companies such as ASKO is a key element of executing our strategy and ensuring coordinated progress toward a green transport system in Norway and across Europe," Krogsgaard said.

ASKO and truck manufacturer Scania has been testing hydrogen as a fuel in Trondheim, Norway, since 2019. The companies aim to develop hydrogen fueling infrastructure along the Oslo-Trondheim corridor, which they regard as a good potential pilot project.

"Hydrogen needs to be available in sufficient volumes from enough filling stations with the right locations," ASKO Head of Transport Svein Sollie said.

"This is demanding, not in the least concerning Enova, and it is one of the main reasons for our coordination with Everfuel."

Everfuel said it would invite other transport companies to join the planned infrastructure development, and would also expand refueling stations for taxi fleets, cargo vans, and service vehicles.