Exide Industries to venture in li-ion cell manufacturing, to set up multi-GWh plant 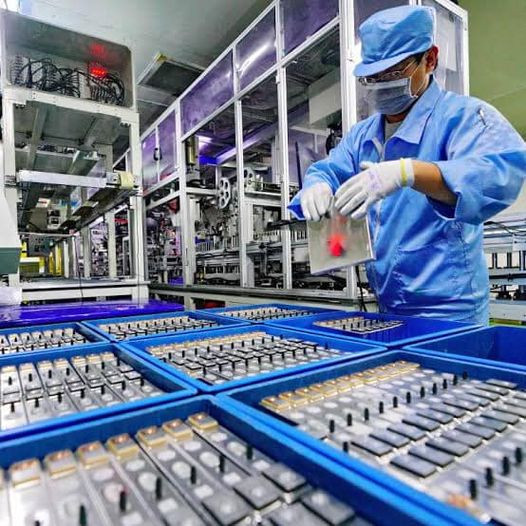 Battery manufacturer Exide Industries has announced its venture into lithium-ion (Li-ion) cell manufacturing and said it will set up a multi-gigawatt plant for it.

"The board of directors of the company at its meeting held on 21st December 2021 accorded in-principal approval to set up a greenfield multi-gigawatt Li-ion cell manufacturing facility in India," Exide Industries stated in an exchange filing.

However, the company didn't disclose the exact size and location of the plant. "With the evaluation of the next steps, the company shall be sharing more details on the above as it further develops its plans," it said in a declaration.

Exide Industries stated it also plans to apply for and participate in the Ministry of Heavy Industries' production-linked incentive (PLI) scheme for manufacturing Advanced Chemistry Cell (ACC) in the country. The government had in May cleared the Rs 18,100-crore scheme aimed at encouraging local manufacturing by battery makers.

"The scheme proposes a production linked subsidy based on applicable subsidy per KWh and percentage of value addition achieved on actual sales made by the manufacturers who set up production units. This scheme will facilitate reduction of import dependence of ACC battery and will reduce prices of batteries used in electric vehicles," the government had said then.

"The government is pushing electric vehicle manufacturing through a supportive policy framework and by providing incentives to the manufacturers in this space. As a result, lithium-ion battery-based storage solutions will gain prominence, for both automotive and industrial applications," he said.

Calling cell manufacturing an integral part of the Li-ion battery manufacturing chain, Chakraborty said the company believes that setting up the new plant will enable it to become more cost-competitive and better serve its customers.